Now that I’ve been staying put and living in Germany for a little while, I’ve already began to meet many fellow expats living in my beloved Berlin. It seems to me there are a few common characteristics of the elusive expat (elusive only to those who have never lived abroad). Here’s a brief rundown… 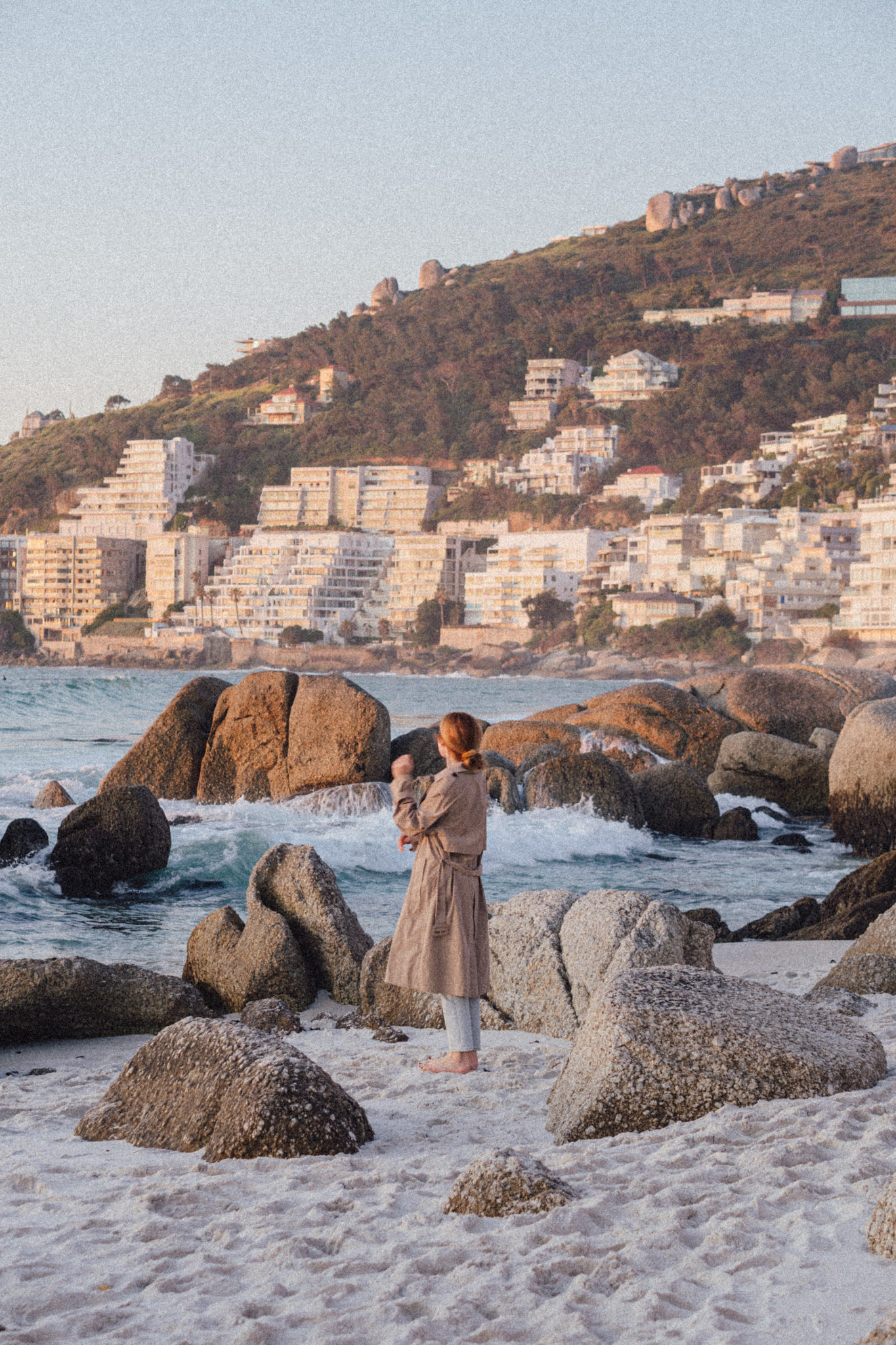 Characteristics of an Expat

Expats are open minded and eager to learn new things – from culture through to history and where to find the best hair of the dog on a Sunday, expats are eager to learn everything there is to know about their new city, culture, and way of life. There’s (almost) nothing they’d say no to!

2. Not afraid of a challenge

Expats throw themselves into the deep end and they’re not afraid of a new challenge. Relocating to a new city is equal parts exciting and terrifying, but they do it anyway.

Expats are about as close to Jim Carey in Yes Man as you will find in the world. Most of the time they’re apprehensive to what you’ve offered them, but they’ll just say yes anyway. After all, how bad can it be!?

4. Comfortable in their own skin

Expats know who they are, what they like, what they don’t like… they’re comfortable in their own skin, confident but not cocky, and happy go lucky.

Expats aren’t afraid to spend extended periods of time alone. They value this time as a chance to get to know themselves and ready themselves to meet others along the way. They’re content. They’re not looking for approval. They’re just living – no more and no less.

Expats won’t rain on your parade and mostly, they won’t have a narrow view of life. They’re open minded, optimistic, and up for anything.

Similarly, they’re a pretty easy going bunch. They don’t need to make plans to have plans, they’ll be the ones you can call two days prior to say that you’re coming to visit, and they’ll be the ones who are always ready to have a good time. After all… life is unexpected. It’s all a part of it!

Many people consider the idea of living in a foreign city as a scary thought – but not expats. You might ask them why? But they’ll mostly just answer why not?

9. Generally likes (all kinds of) food

So we know expats like trying new things, but no realm is this more true than food. Expats love trying new food and will soon become addicted to new foods in their new home country – so much so that they rely on them!

Expats are some of the friendliest people you will ever meet. They’re open to meeting new people and will go out of their way to meet new people in their city and others visiting their city.

11. Will be the first person to recommend expat life

Moreover, expats will be eager to encourage others to try the expat life. Why? Because they love it so much, of course!

Expats have plans, like anyone, but they’re not stuck with them. They don’t see too far into the future, they go with the flow, and they’re never stuck anywhere. If an expat is unhappy, they’ll take whatever measure necessary to change that. They’re not stuck in their ways or stuck in any location. If they need a change, they’ve done it once so they can do it again!