Sunsets – who doesn’t love them? The chasm between day and night, when the sky ignites with golden, vivid light and celebrates the day that has just been.

Australia is home to some unparalleled, enchanting sunsets over incredible landscapes. In all seriousness, it’d take a list of 50 or 100 sunset picks to get even close to shortlisting even the best Australia has to offer. So in no particular order, here are some: 20 sunsets that you should definitely experience in Australia. 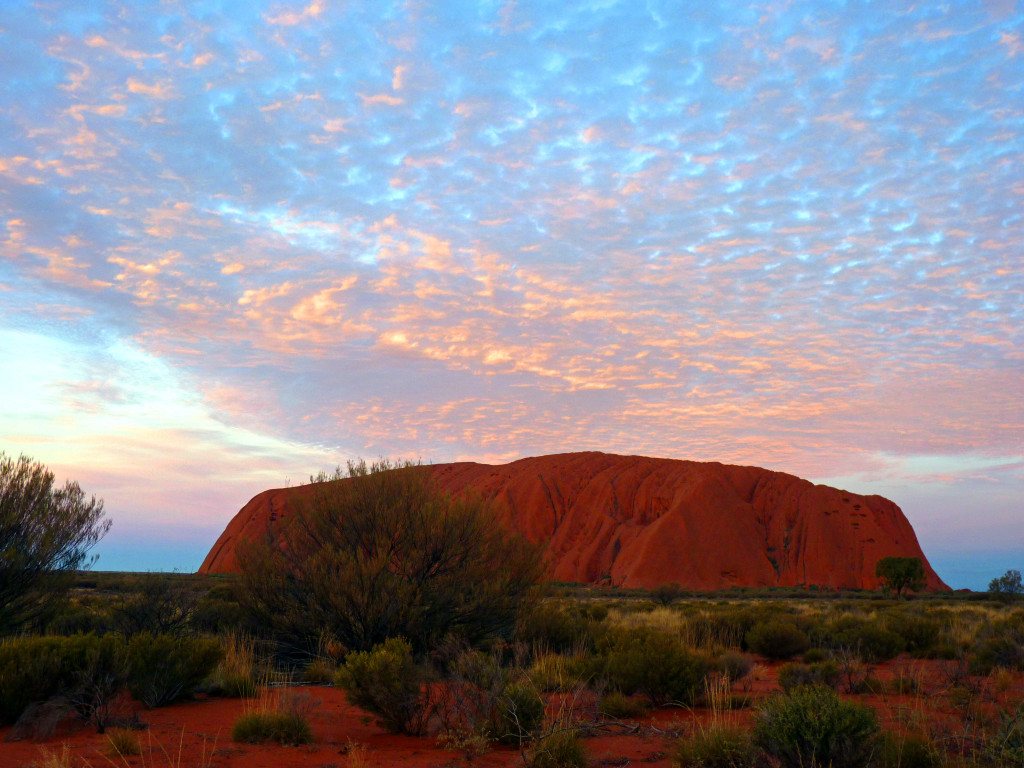 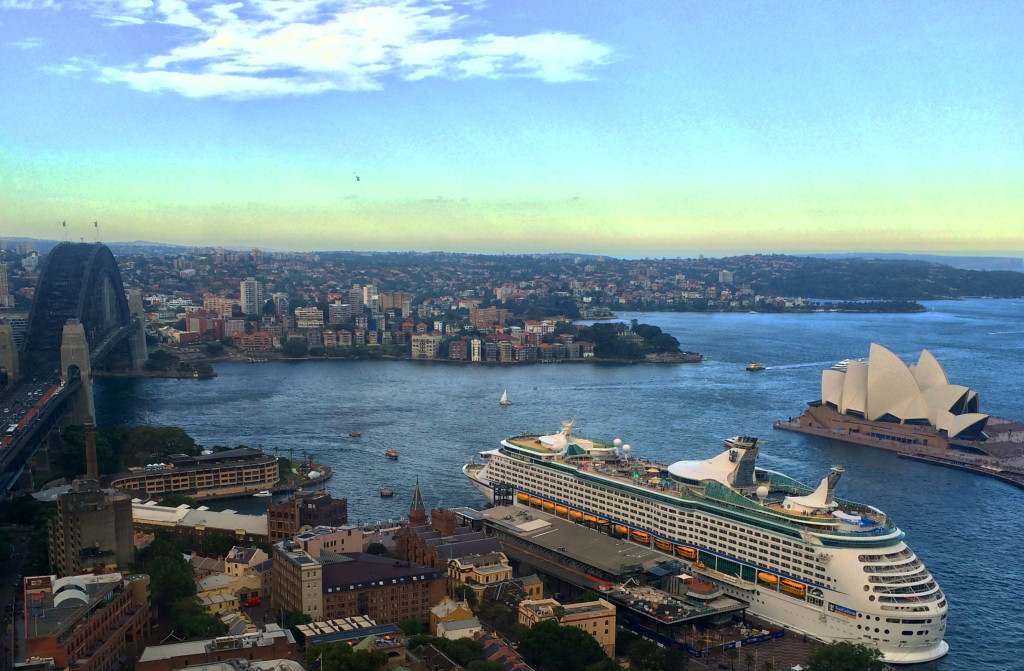 Catch the last glimpses of the day and watch Australia’s most iconic icons illuminate from one of the many vantage points of Port Jackson, more commonly known as Sydney Harbour. 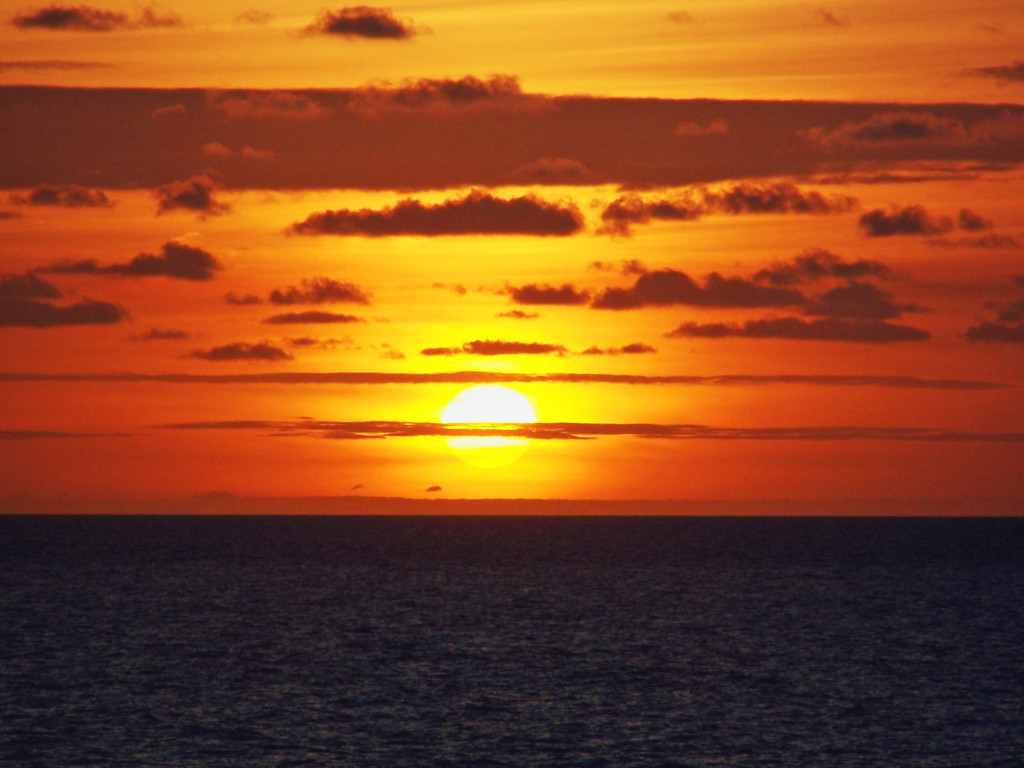 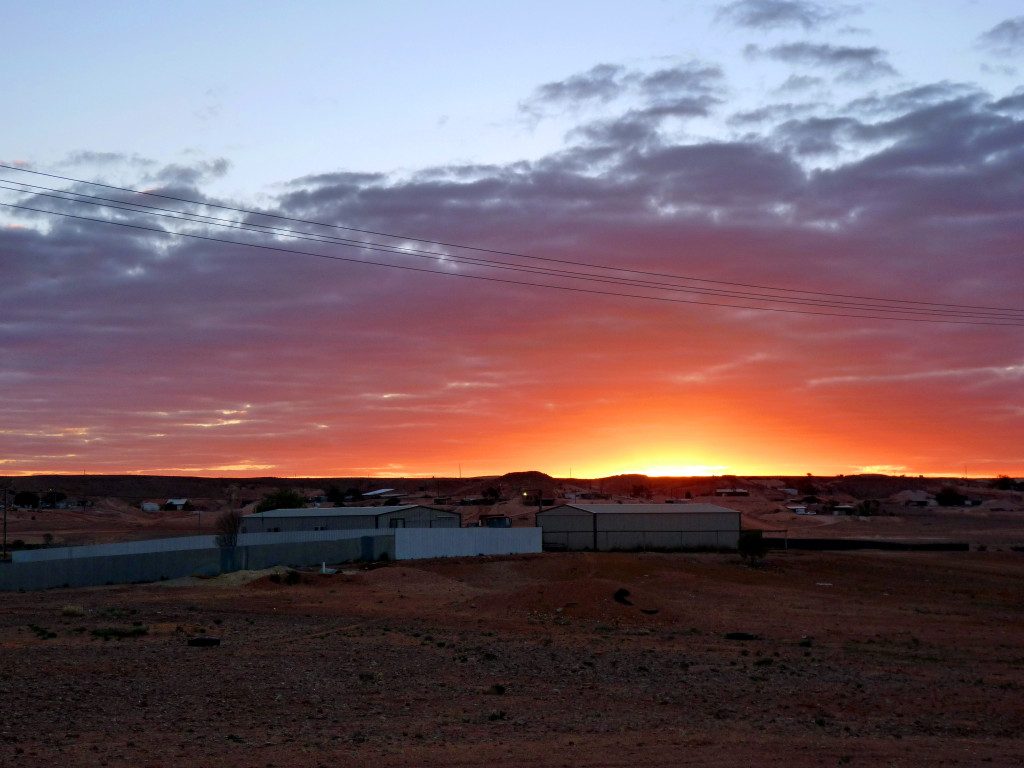 Also known as the northern-most point in Australia. Watch the sun set over the Arafura Sea in the Indian Ocean. 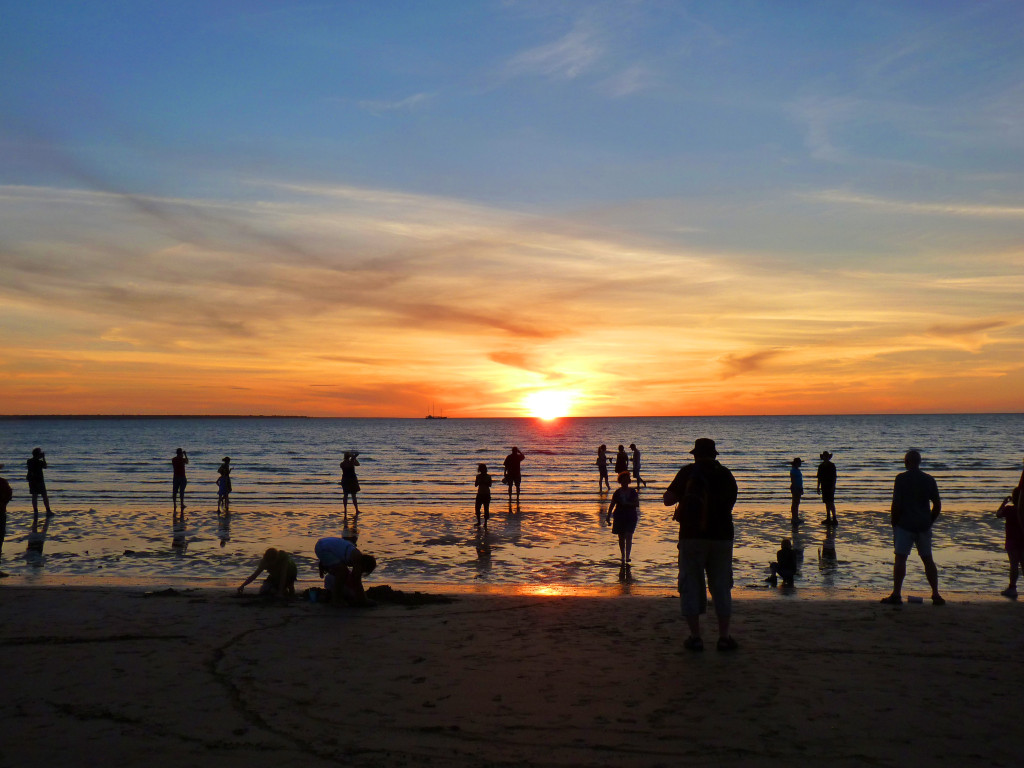 Here you’ll also find sunset markets, boasting a plethora of street food, buskers, a vivid atmosphere and yes – a golden sunset. The sunset markets are open every Thursday and Sunday evening between May and October. You’ll love! 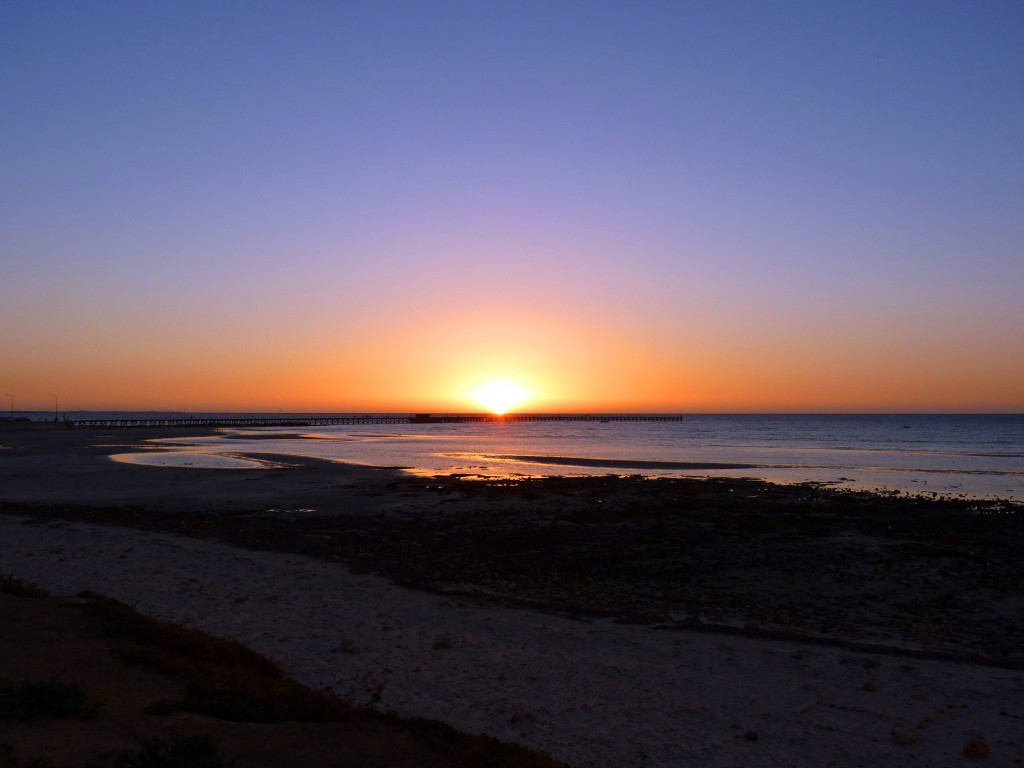 A well-loved seaside town, home to fishermen, sandy coves, and crystal clear waters, you’ll love this spot to breathe in a golden sunset. Moonta Bay is located on the shores of the Spencer Gulf in South Australia. 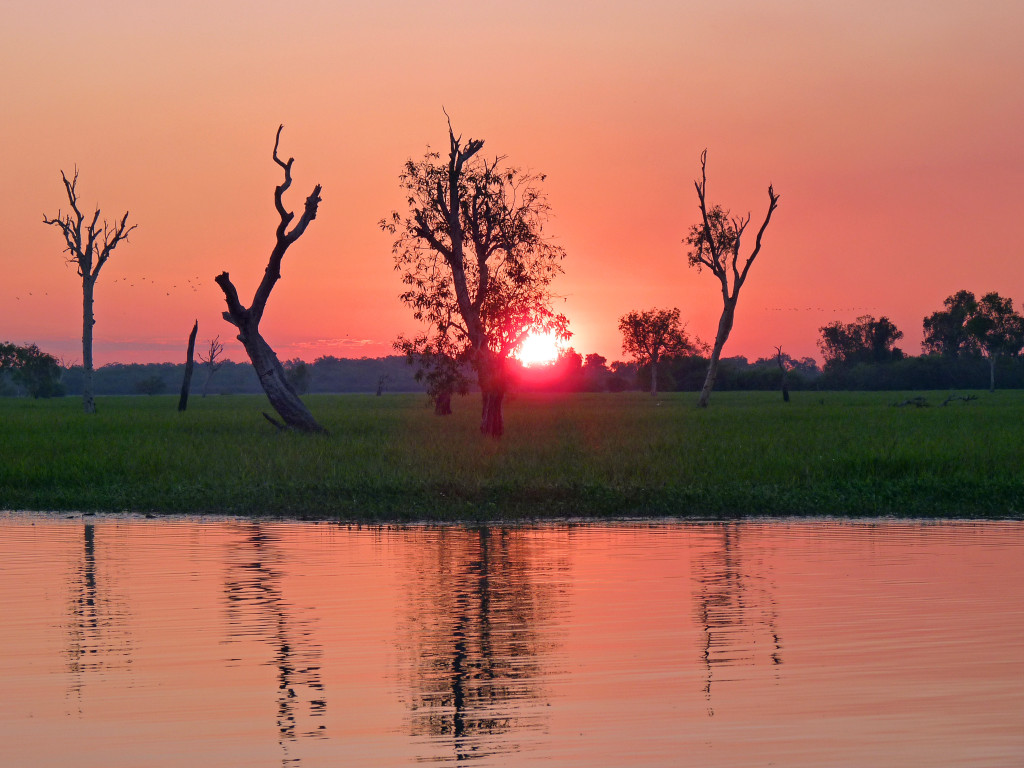 A drawcard in Australia is definitely Kakadu National Park. Nearly half the size of Switzerland, Kakadu National Park is an enormous nature preserve with a plethora of plant species, bird species and other wildlife – like saltwater crocodiles. Don’t miss the sunset here! 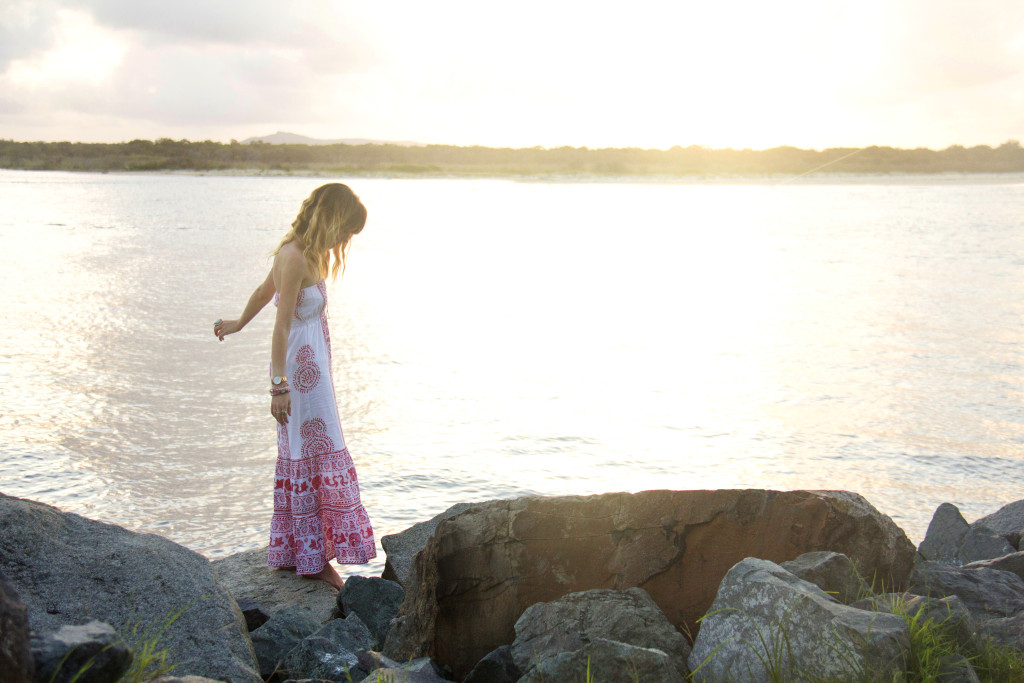 Well, you have to see a sunset somewhere on the sunshine coast – it just makes sense! And Noosa Heads is a pretty beautiful place to do so.

We’ve already sung the praises of this beautiful pocket of Australia, located in the far north-eastern corner of New South Wales. Byron Bay is home to crystal ocean waters, flooded sunshine, a big surf culture – and yes, the sunset!

Known for whale watching and a dreamy subtropical climate, Hervey Bay is a few hours drive from Brisbane and offers a stellar sunset experience.

You’ll find the exquisite Bell Gorge about 30 km off the Gibb River Road, North East of Broome.
Expect a (very) rough road to get there, but this sunset is well worth every bump. 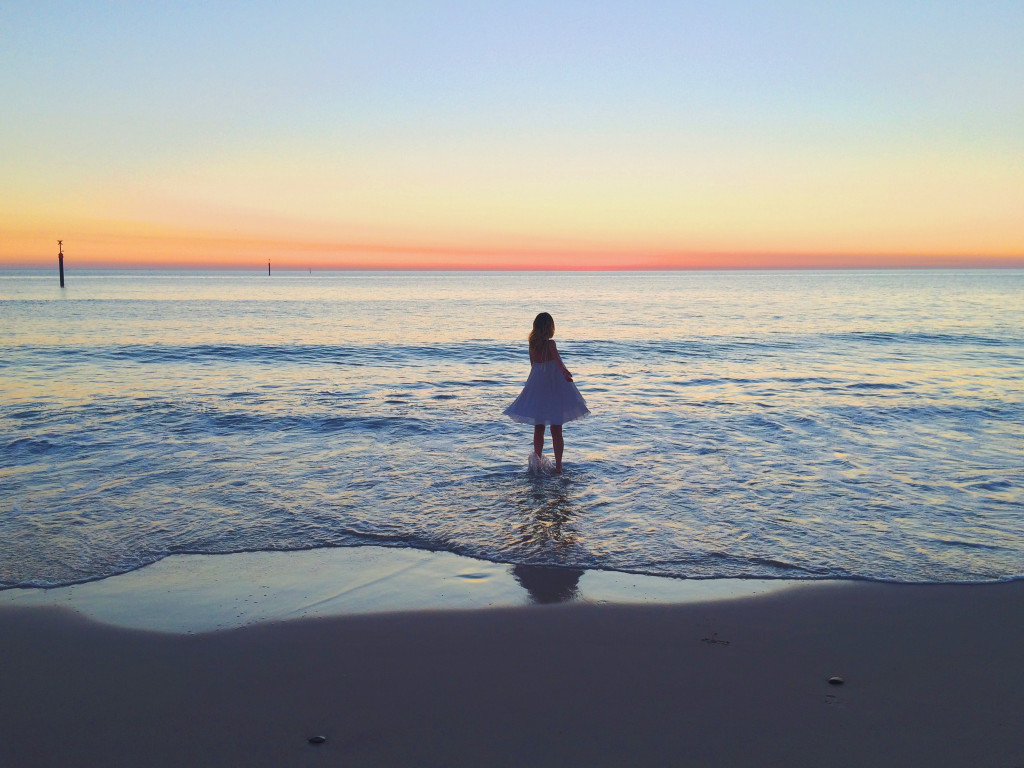 South Australia has a smattering of beautiful spots to watch jaw-dropping sunsets, and just quietly, my favourite pick will always be West Beach. Here you’ll find pastel sunrises and golden sunsets, without the crowds. 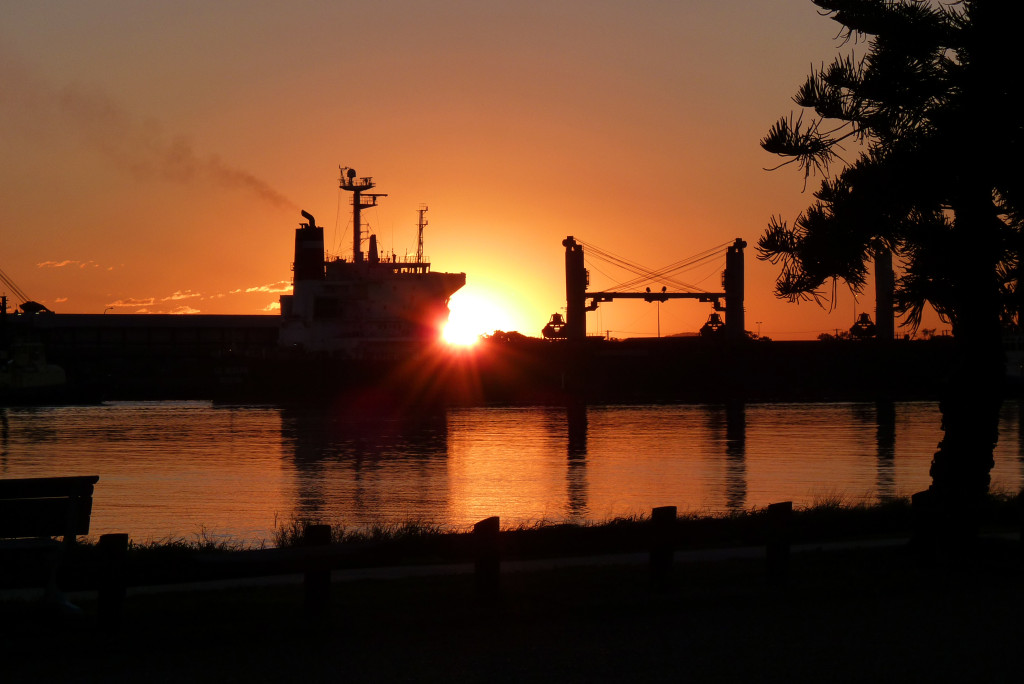 North of Sydney and at the mouth of the Hunter River is Newcastle. Go here for a pretty vista overlooking the wharf. 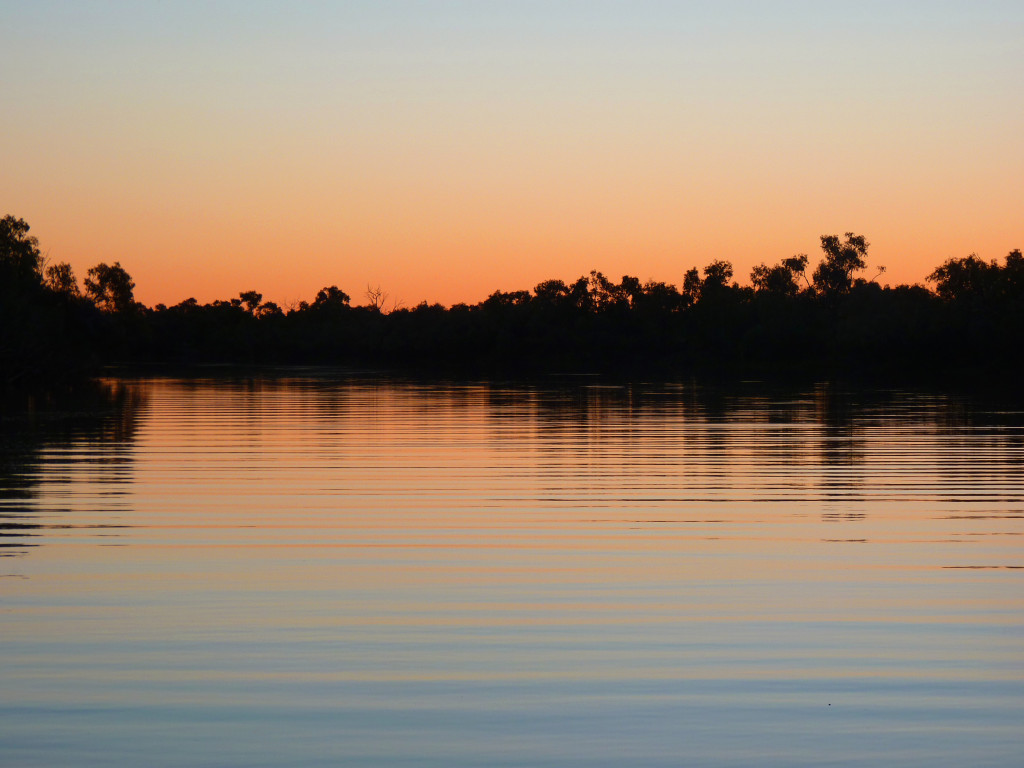 In Central West Queensland and sitting right on the Tropic of Capricorn you’ll find Longreach. Fun fact? Here, the streets are named after species of birds, with streets running north-south named after land birds, and east-west directed streets named after water birds. Back to the sunsets… you can find exquisite ones here, over the Thomson River. 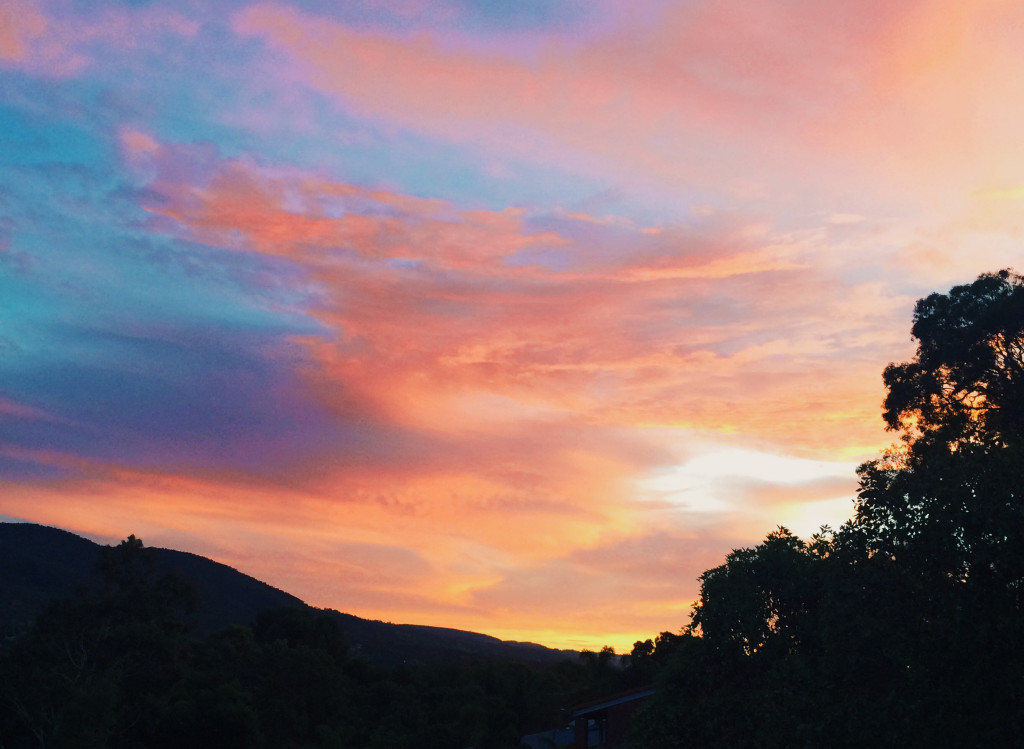 As a world-famous wine producing region, the Adelaide Hills are a part of the Mount Lofty Ranges, but in close proximity to the Adelaide plains CBD. Highly recommended? A local wine enjoyed together with an exquisite sunset. 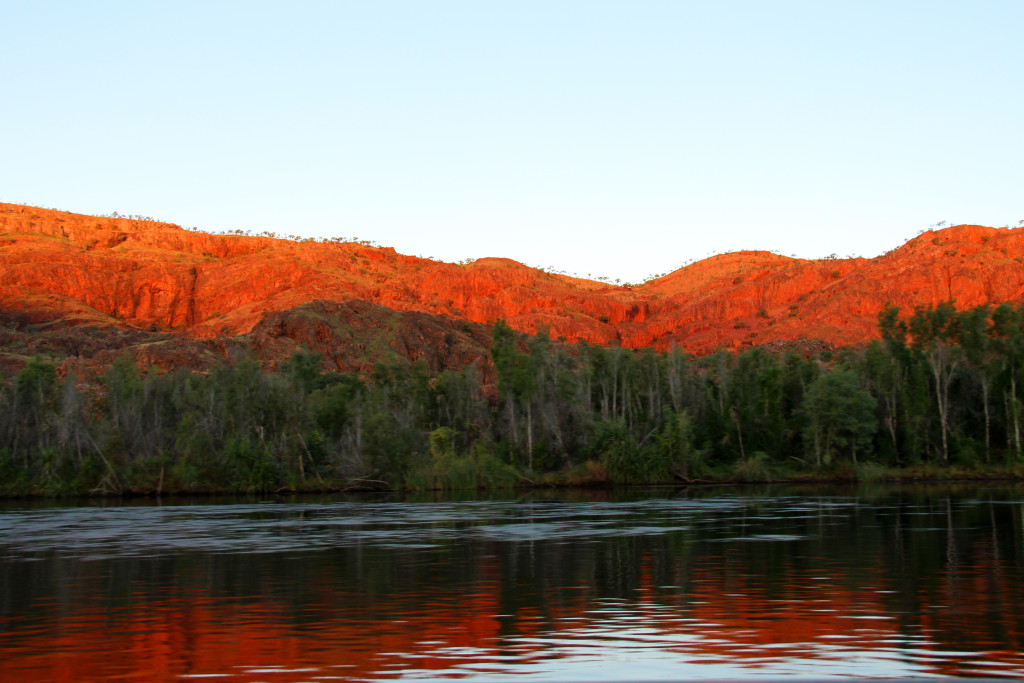 The Ord River is home to red ochre cliffs, mangrove forests, lagoons and floodplains. A catamaran sunset cruise here is the perfect way to breathe in Australian landscape. 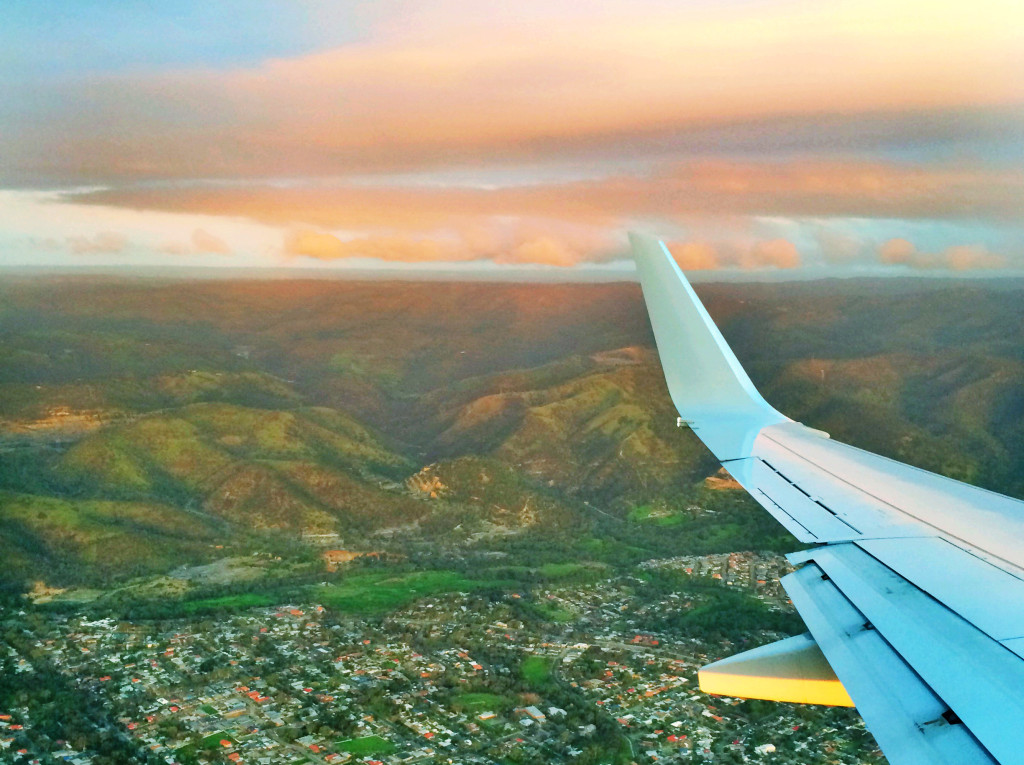 Last but not least – watch the sky change from the best seat available – a plane! Sunsets from the thirty thousand feet are almost guaranteed to be spectacular.

Where’s your favourite sunset spot in Australia? In the world?