Heading further East in Europe always leads to a more spontaneous adventure, and that is certainly what I found when travelling onwards from Budapest to Brasov, a city in Transylvania, Romania. Whilst in Romania I had a week to explore the gorgeous towns and castles nearby, but soon discovered there is so much more to see and do in Romania than first meets the eye! If you find yourself in this gorgeous country with incredible landscapes and history, then here are the places you absolutely must visit in Romania! 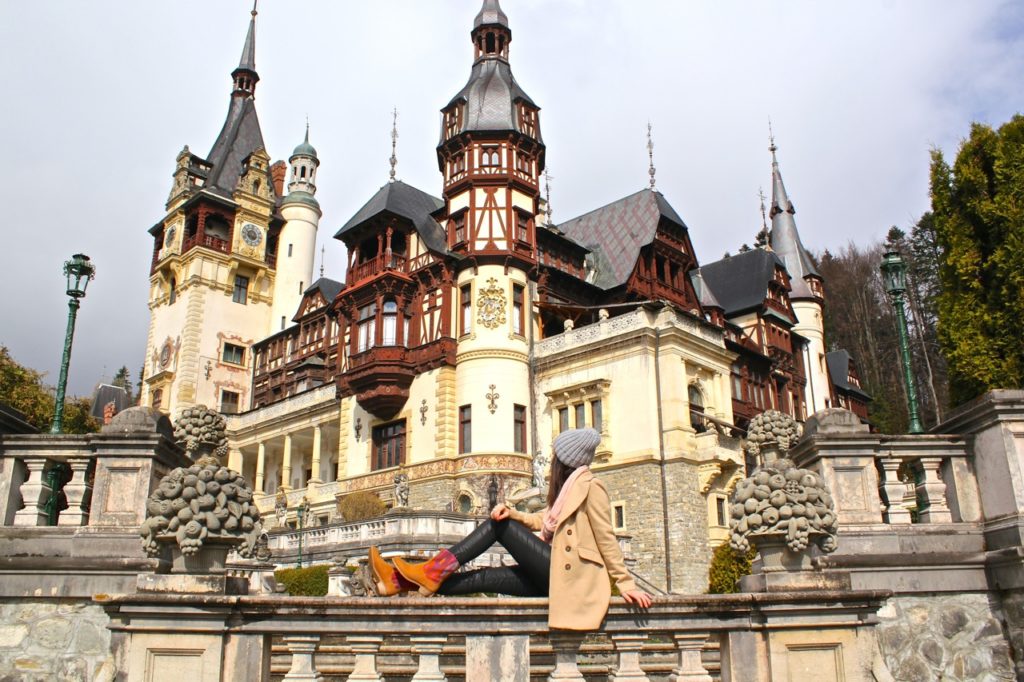 Lets start with an old favourite of mine in the Carpathian Mountains: Peleș Castle. This is commonly referred to as the most beautiful castle in Europe and one look at this photograph is sure to show you why. The romantic castle was finished in the early 20th Century and remains to be one of the top attractions in Romania (of which you can probably see why!) 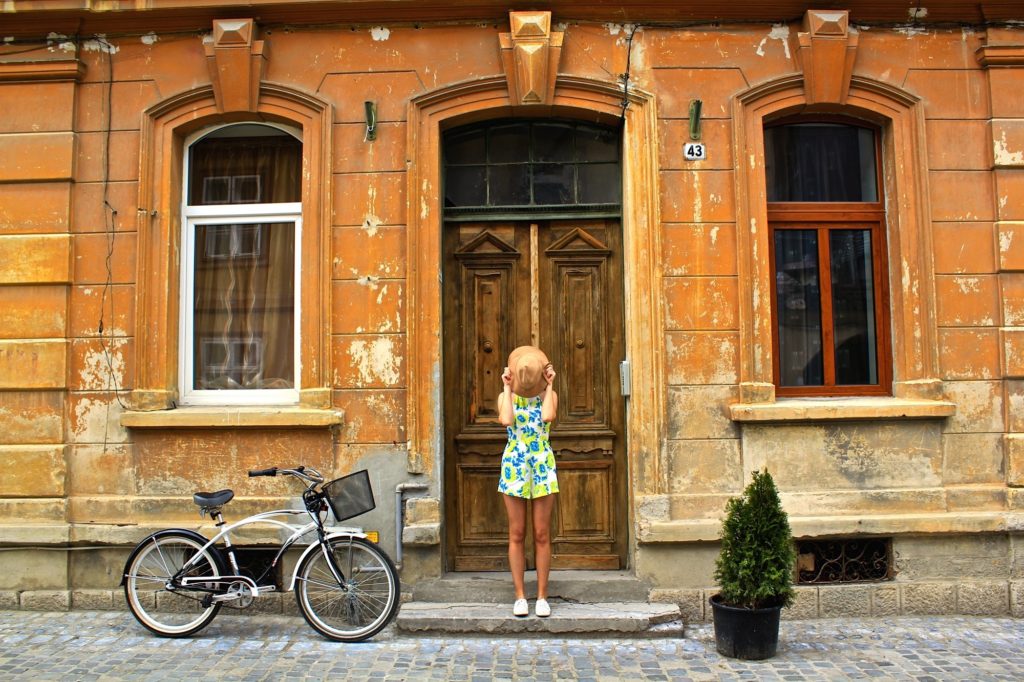 Surrounded by the Carpathian mountains, Brasov is a great place to base yourself when exploring the Transylvania region of Romania. This region is where you will find the legend of Dracula and many beautiful castles to explore, making it one of the best bases for exploring the whimsical landscapes nearby. 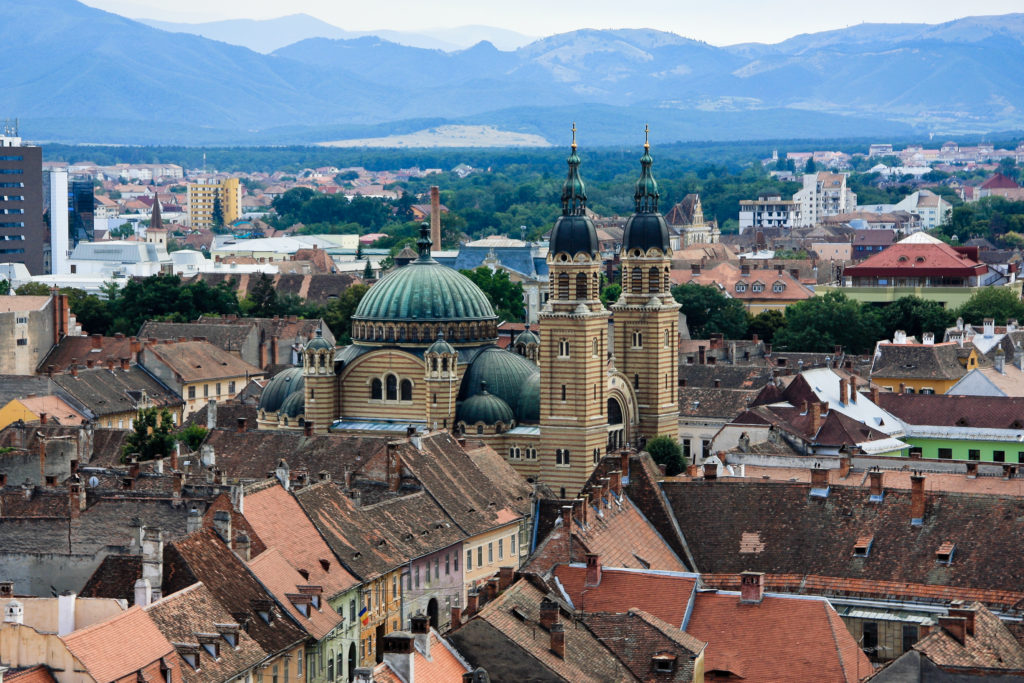 Another picture perfect city in Transylvania is Sibiu, located on the Cibin River. This city is as pretty as a postcard and is another great choice for a base to explore the region. Don’t miss the views from the clocktower! 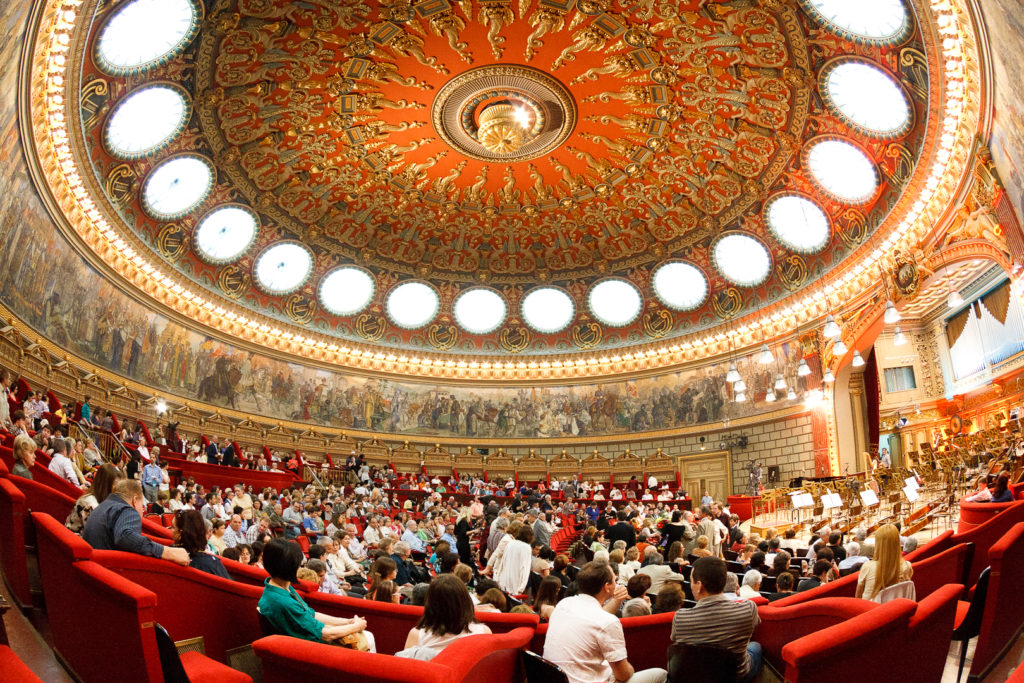 Located in the Romanian capital, Bucharest, the Romanian Athenaeum is an impressive concert hall both inside and out. If you find yourself in Bucharest for a few days, consider coming to see a concert for the full experience. 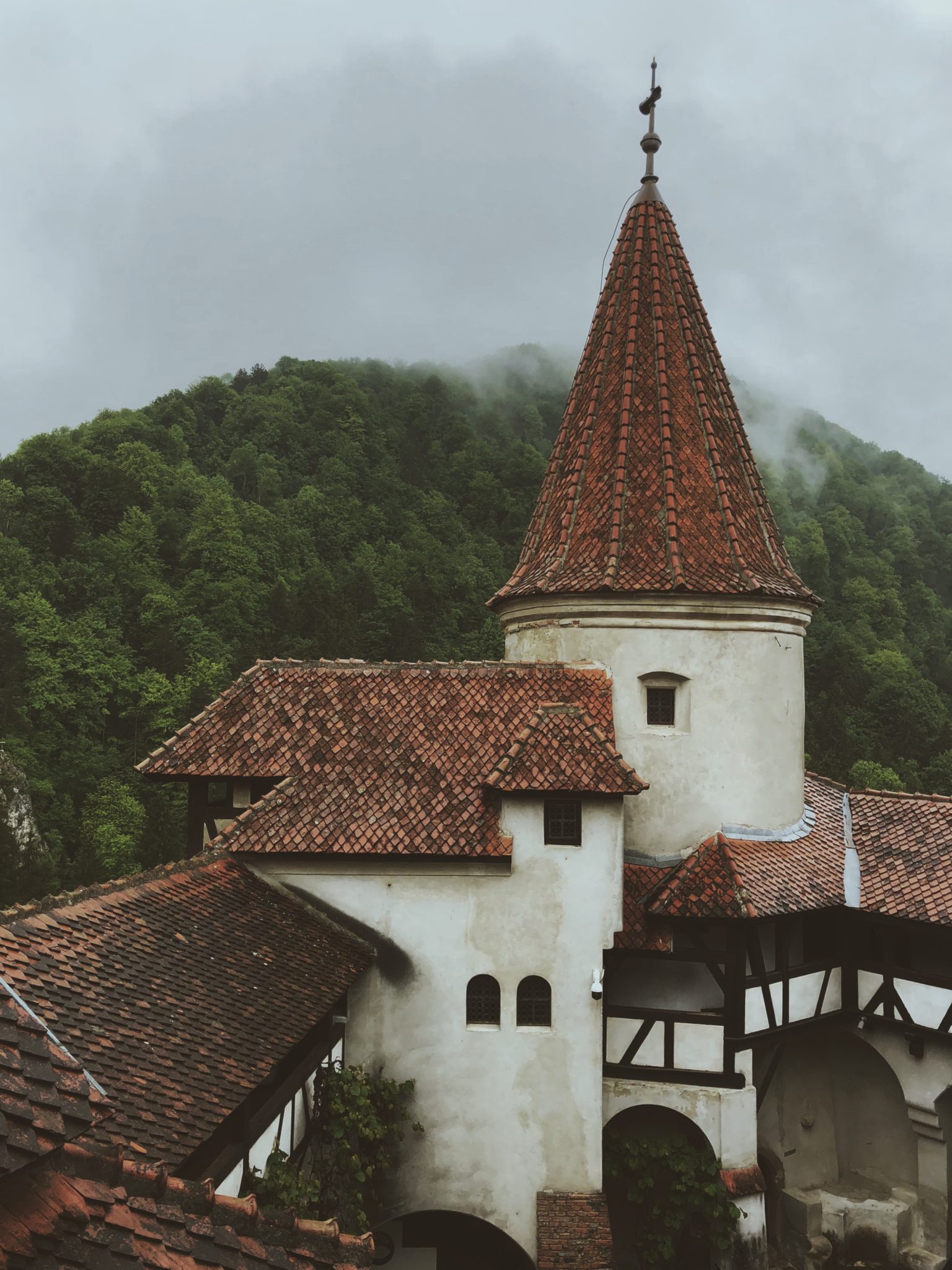 This is perhaps the sole reason I came to Romania in the first place (okay, I won’t tell a lie, it is the reason I came!) The legend of Dracula centres around a 15th Century prince named Vlad Dracul III, who was known for impaling his enemies. The castle is now known as Bran Castle and owned privately, however you can visit the castle for a small charge. Well worth it! 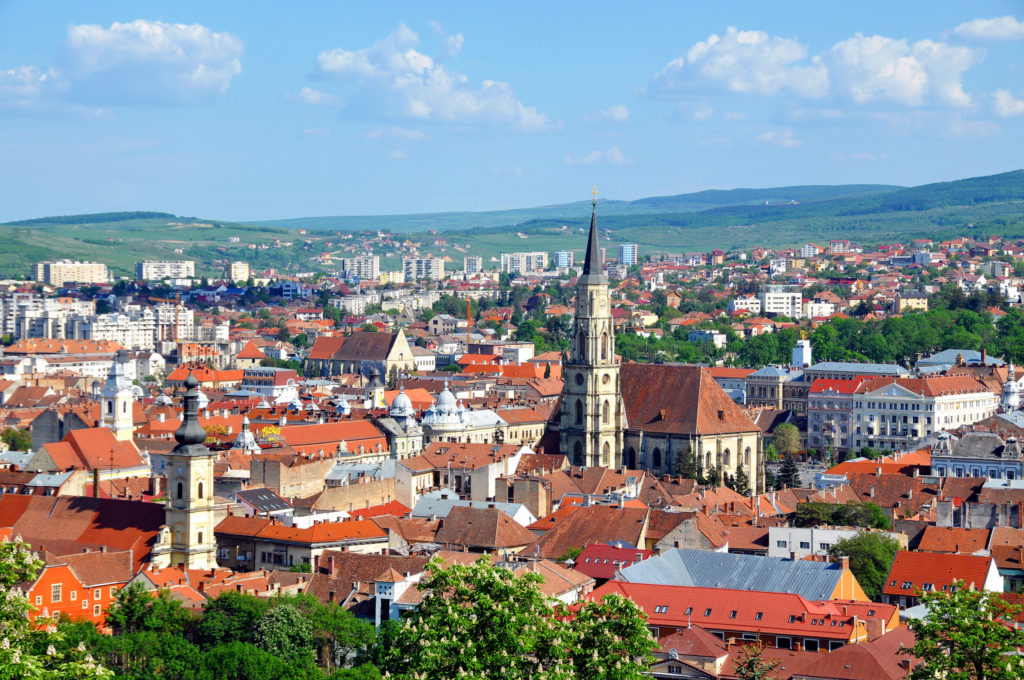 Another beautiful city of Romania in the North-western region is Cluj-Napoca, unofficially considered to be the capital of Transylvania. This city is much larger than the aforementioned cities in the region with a very happening social scene, so a great place to base yourself if you’re looking to get out and about with a more happening night life. 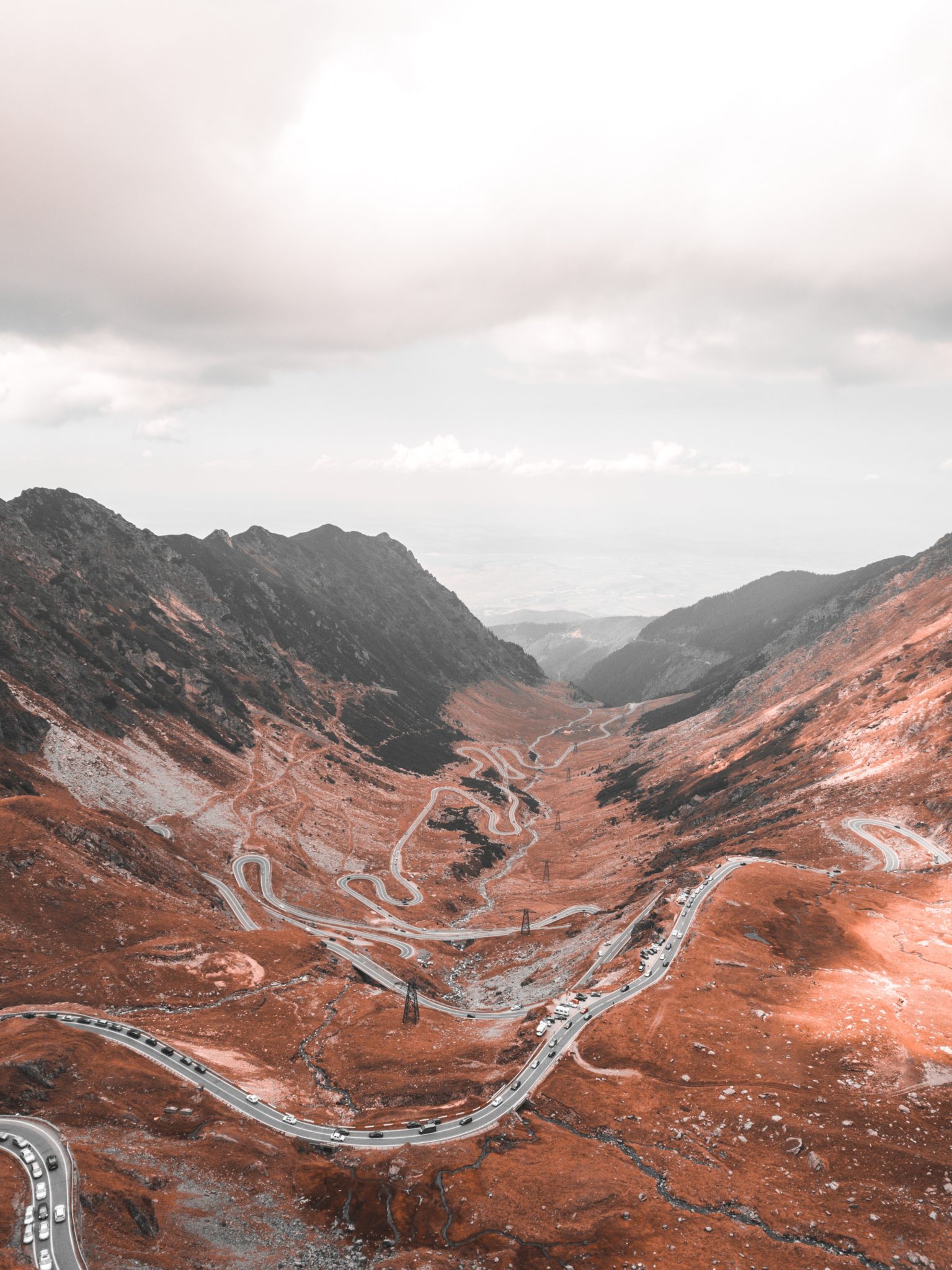 If you happen to rent a car and drive around Romania, one of the most impressive roads to discover is Transfăgărășan, also known as Ceaușescu’s Folly. This section of road travels through the Carpathian mountains with dramatic scenery and an even more dramatic road route! 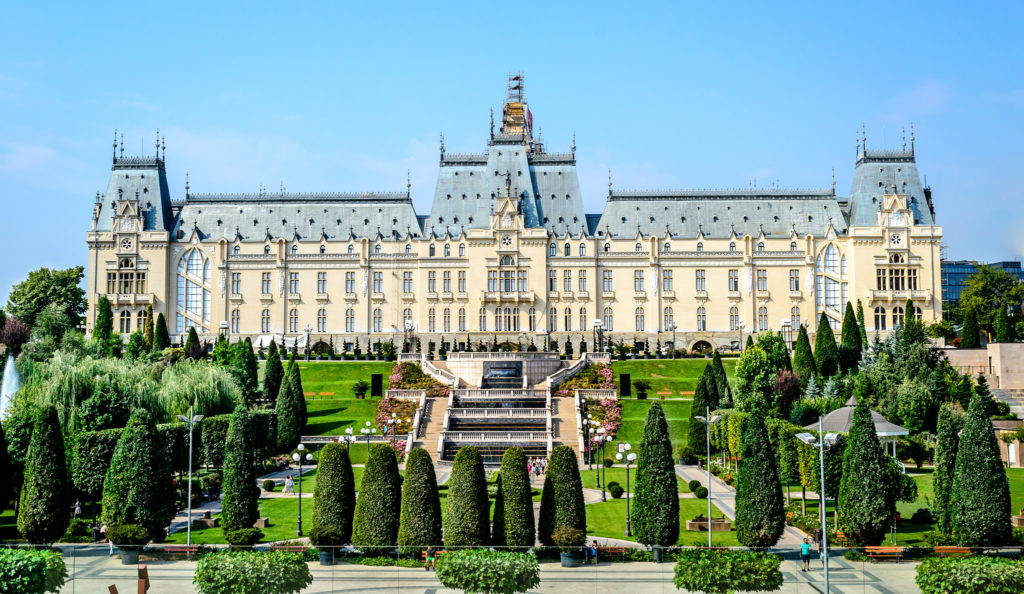 If you find yourself in Iasi, be sure to check out the Palace of Culture – a landmark of the city and home to a variety of exhibitions year-round.