Travel – it leaves you speechless, then turns you into a story teller (Ibn Battuta). But sometimes when you’re travelling, there really are no words in English that can seem to quite sum up a moment. Know the feeling?

Here are 9 foreign words that have no exact translation in English, that will help to describe those moments. You’ll want to add them to your vocabulary, before your next trip! 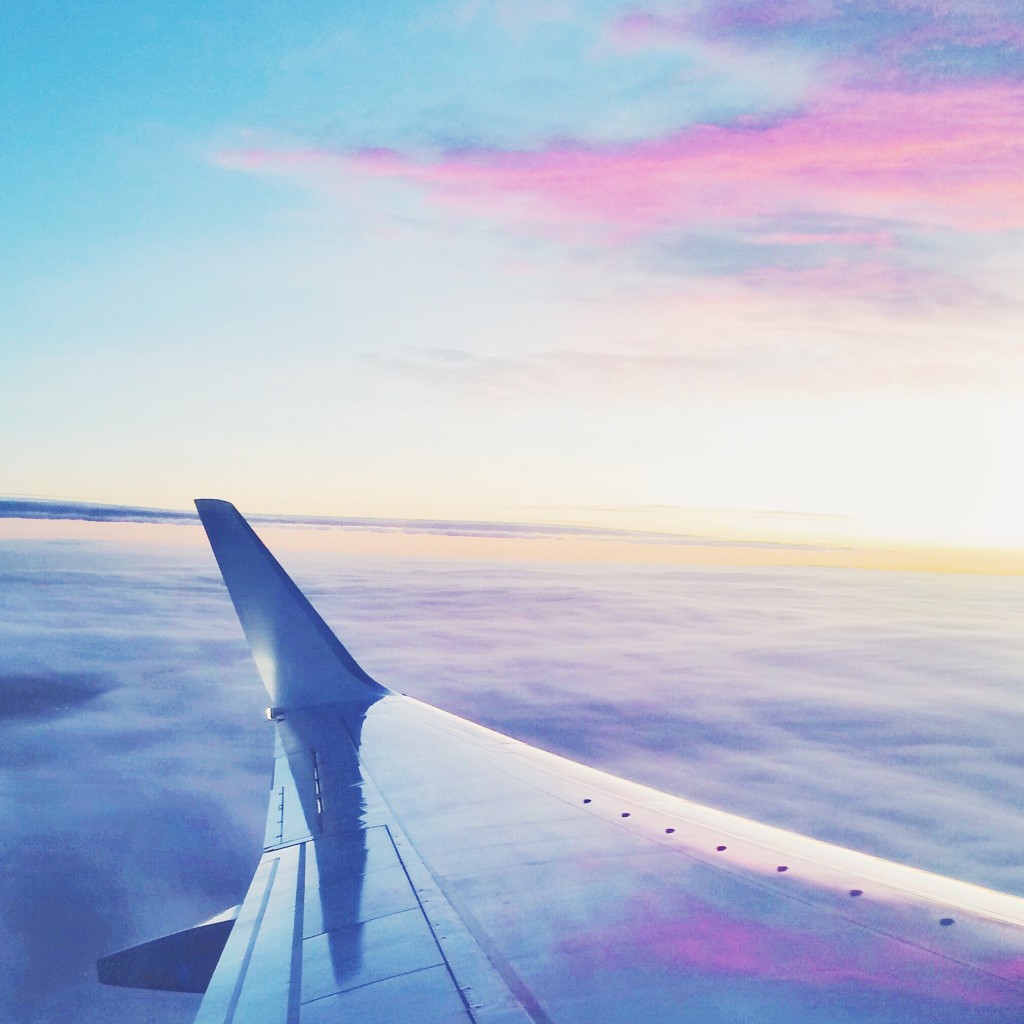 A crave for travel; being homesick for a place you’ve never been. An ache for distant places. Literally “farsickness,” or “longing for far-off places,” as contrasted with heimweh: “homesickness,” longing for home.” 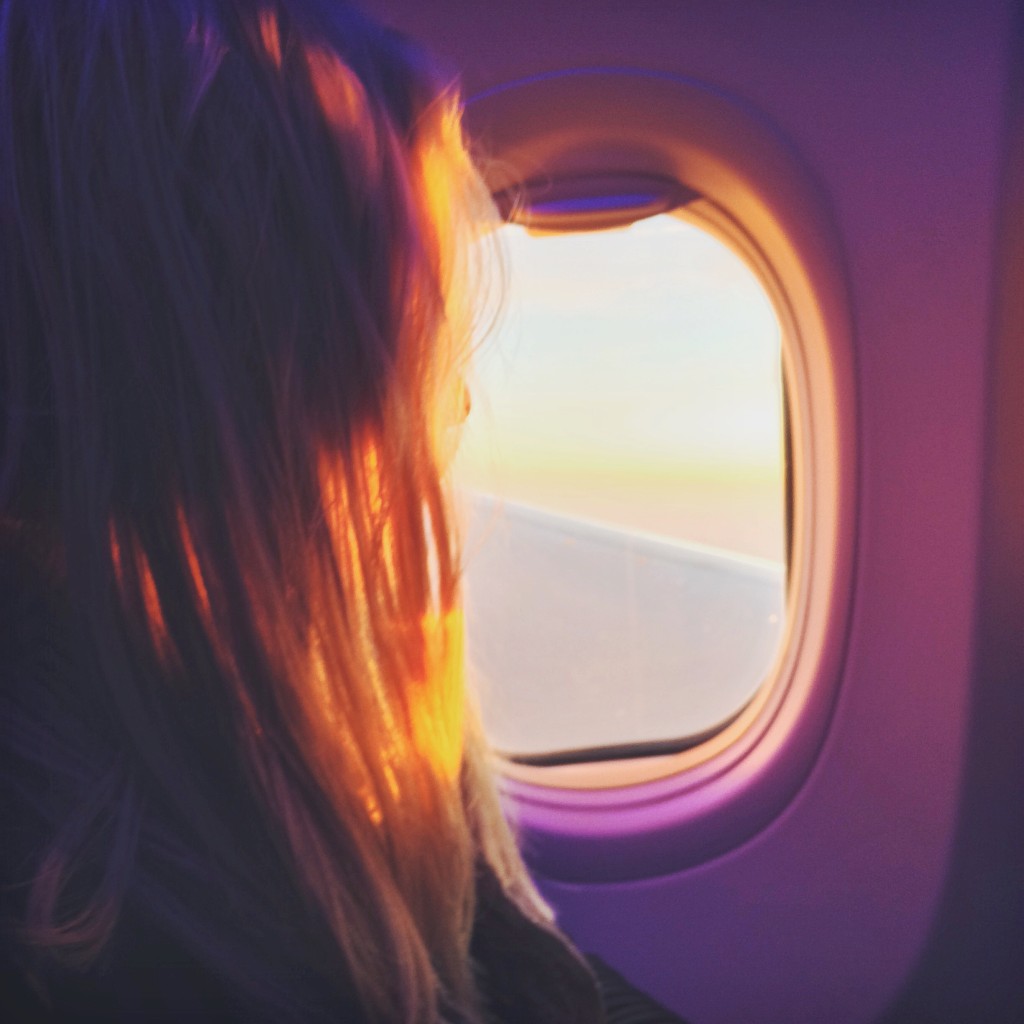 The restless race of the traveller’s heart before the journey begins, when anxiety and anticipation are tangled together. A travel ‘fever’ that can manifest as an illness. 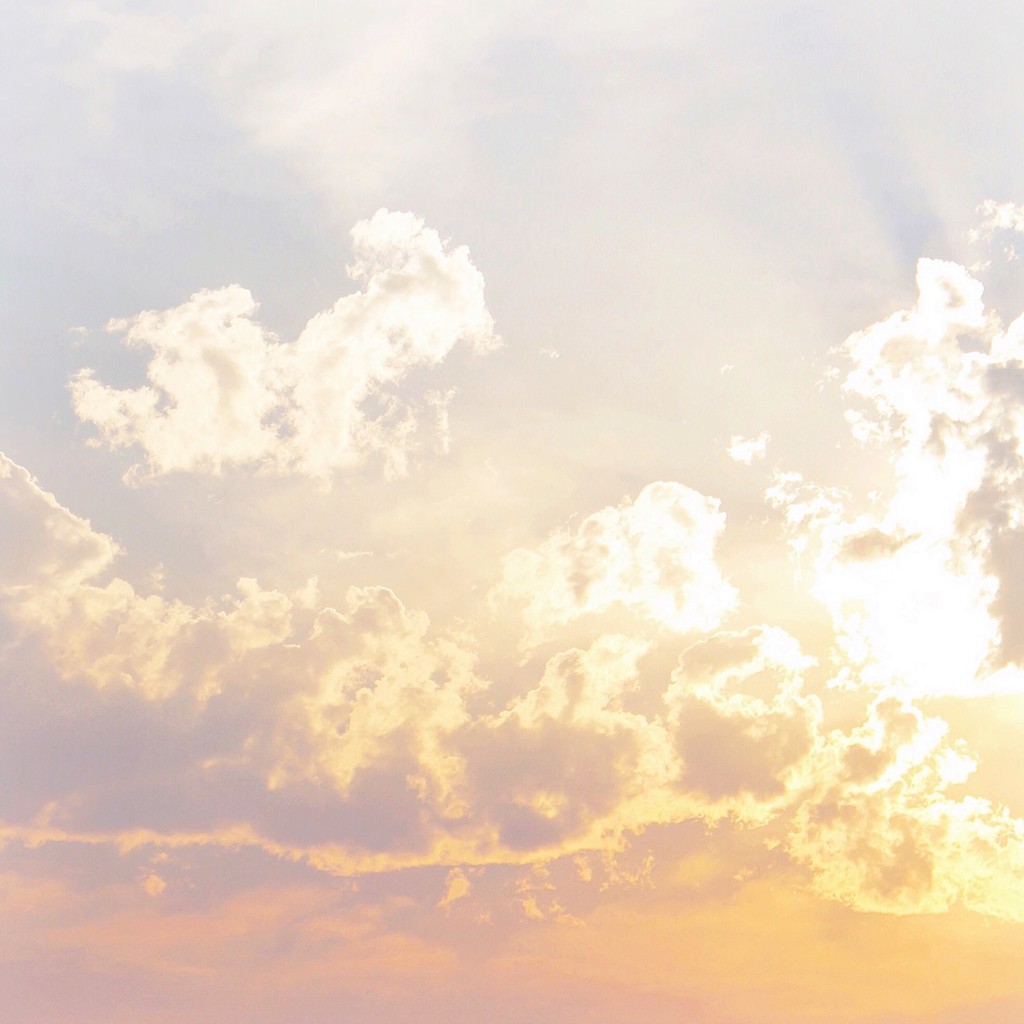 One who lives in the clouds of their own imagination or dreams, or one who does not obey the conventions of society, literature, or art. Literally, ‘cloud walker.’ 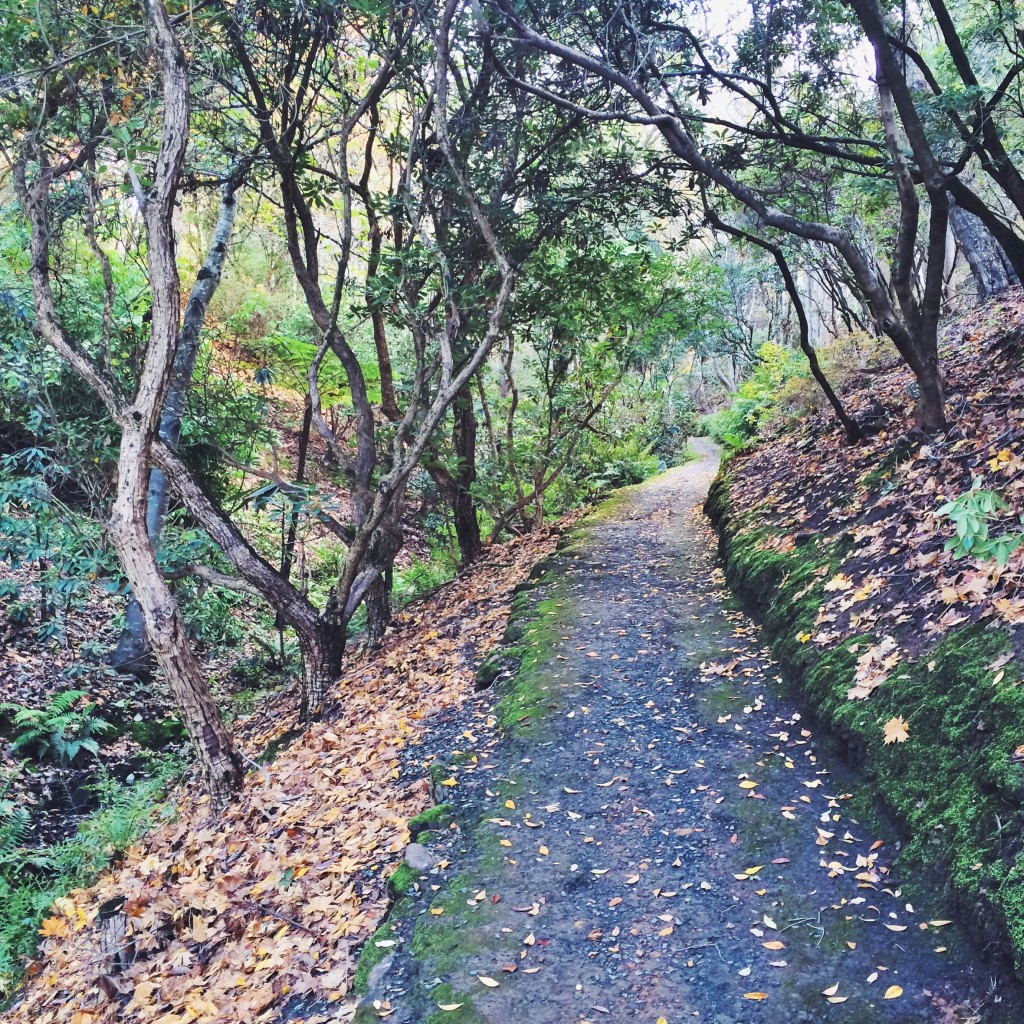 Changing one’s mind, heart, self, or way of life; a profound, usually spiritual transformation or conversion. 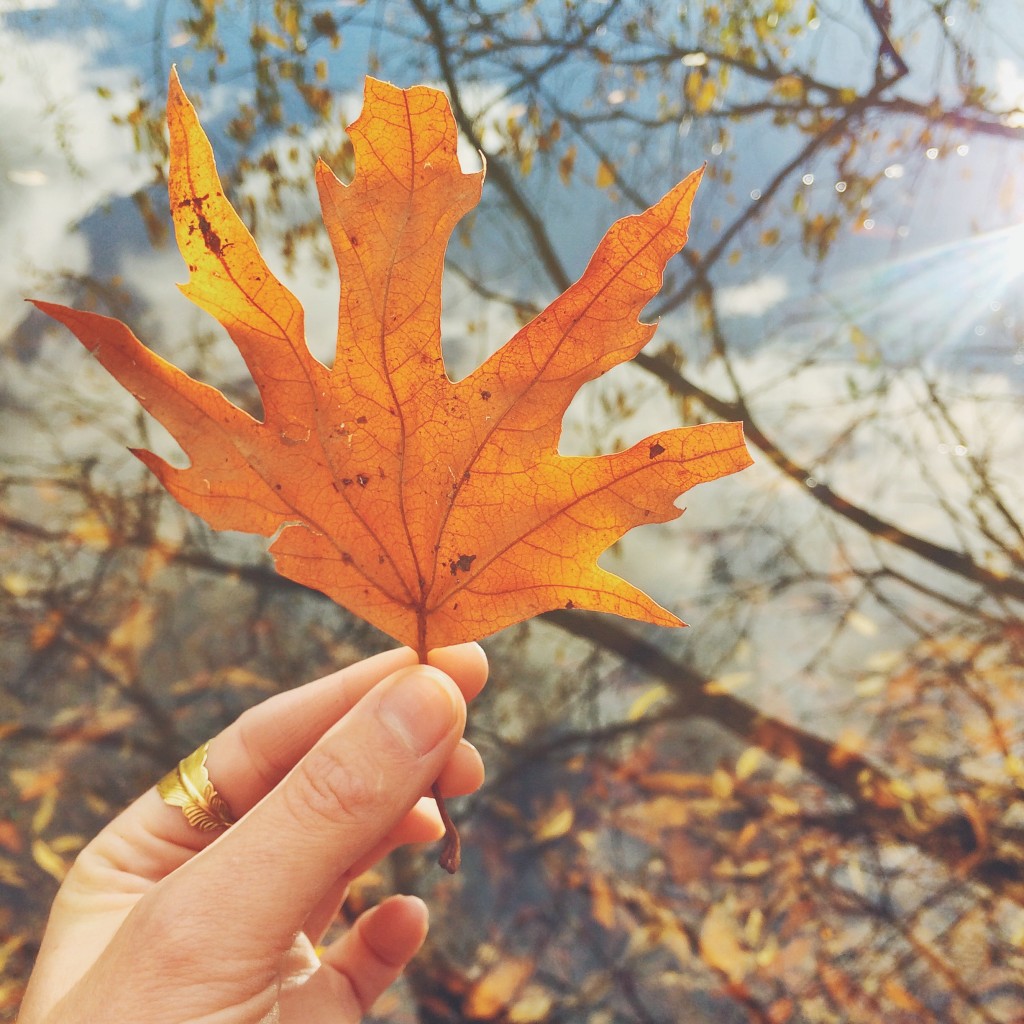 Longing with nothing to long for; a vague restlessness, yearning. 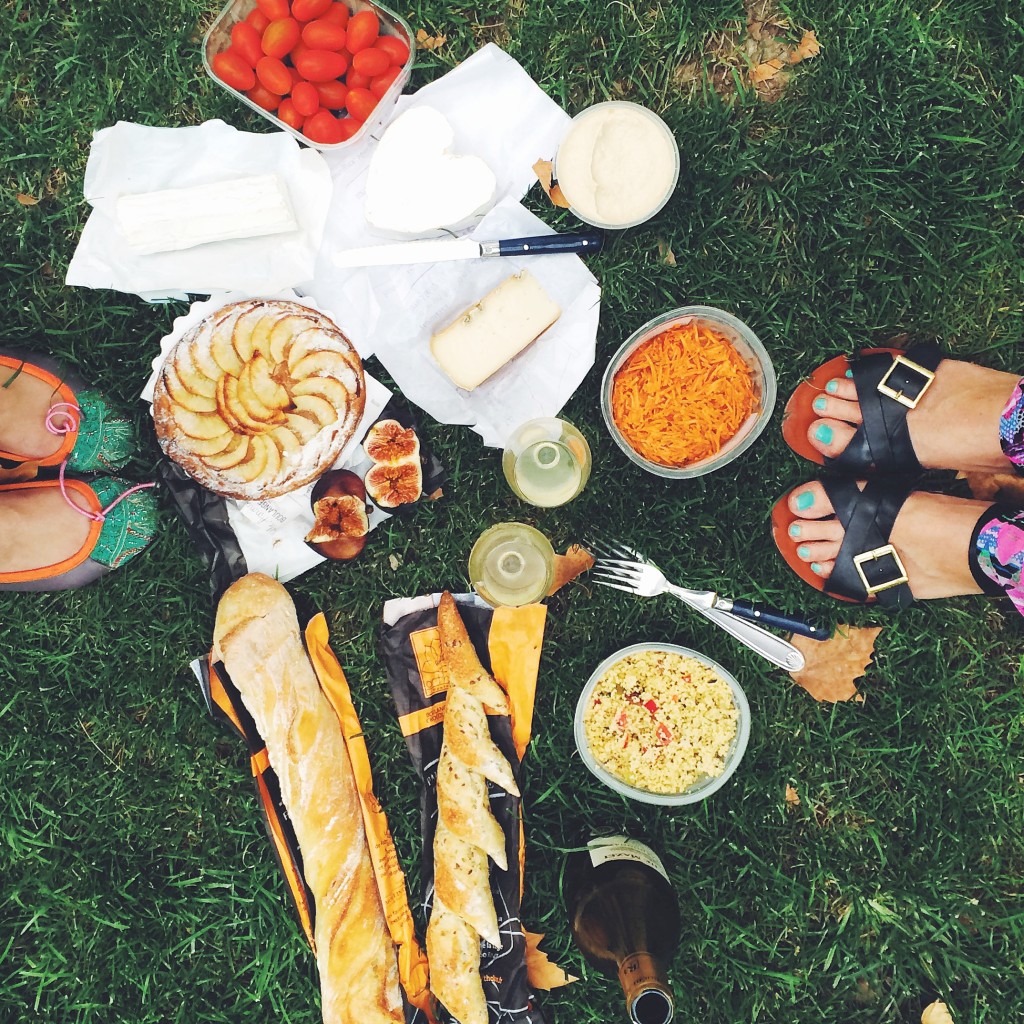 The feeling that comes from not being in one’s home country. Of being a foreigner, or an immigrant, of being somewhat displaced from your origin. 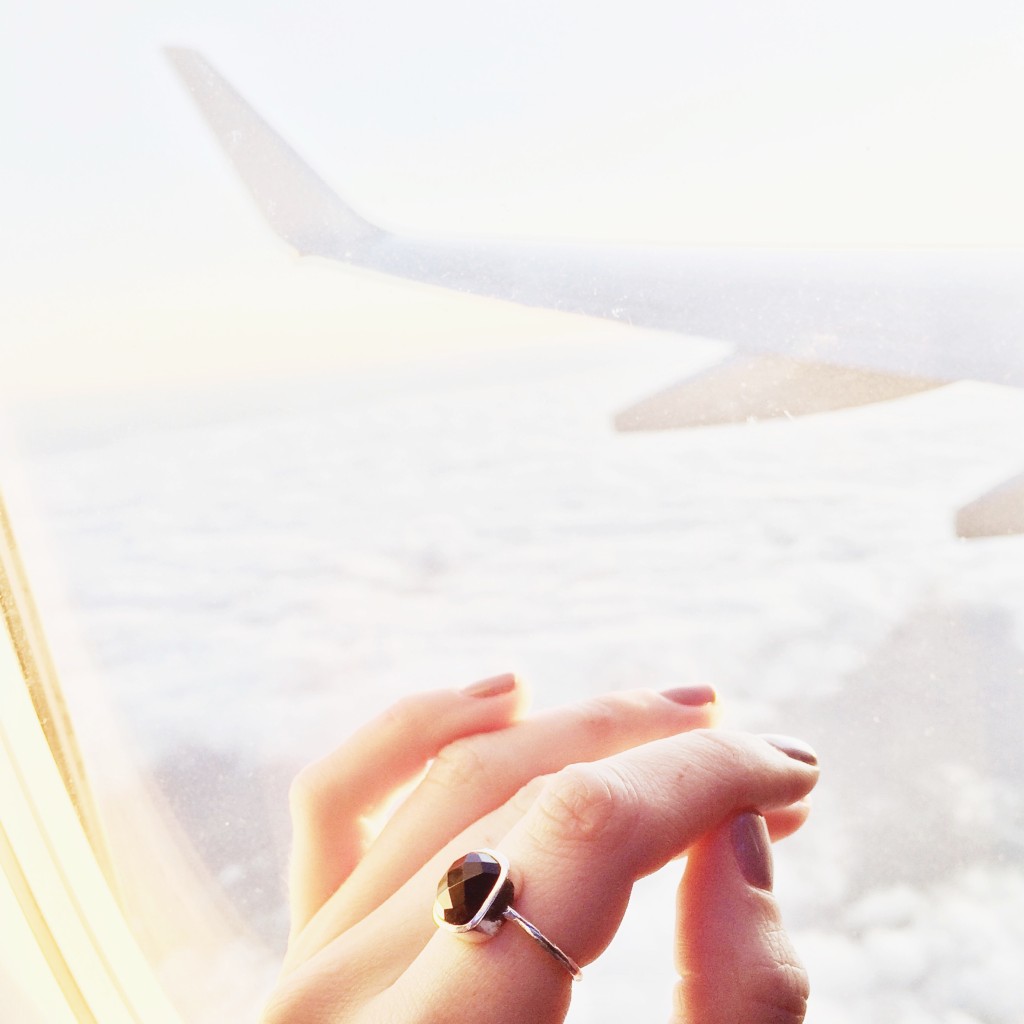 The taste of bliss in the absence of all thoughts. 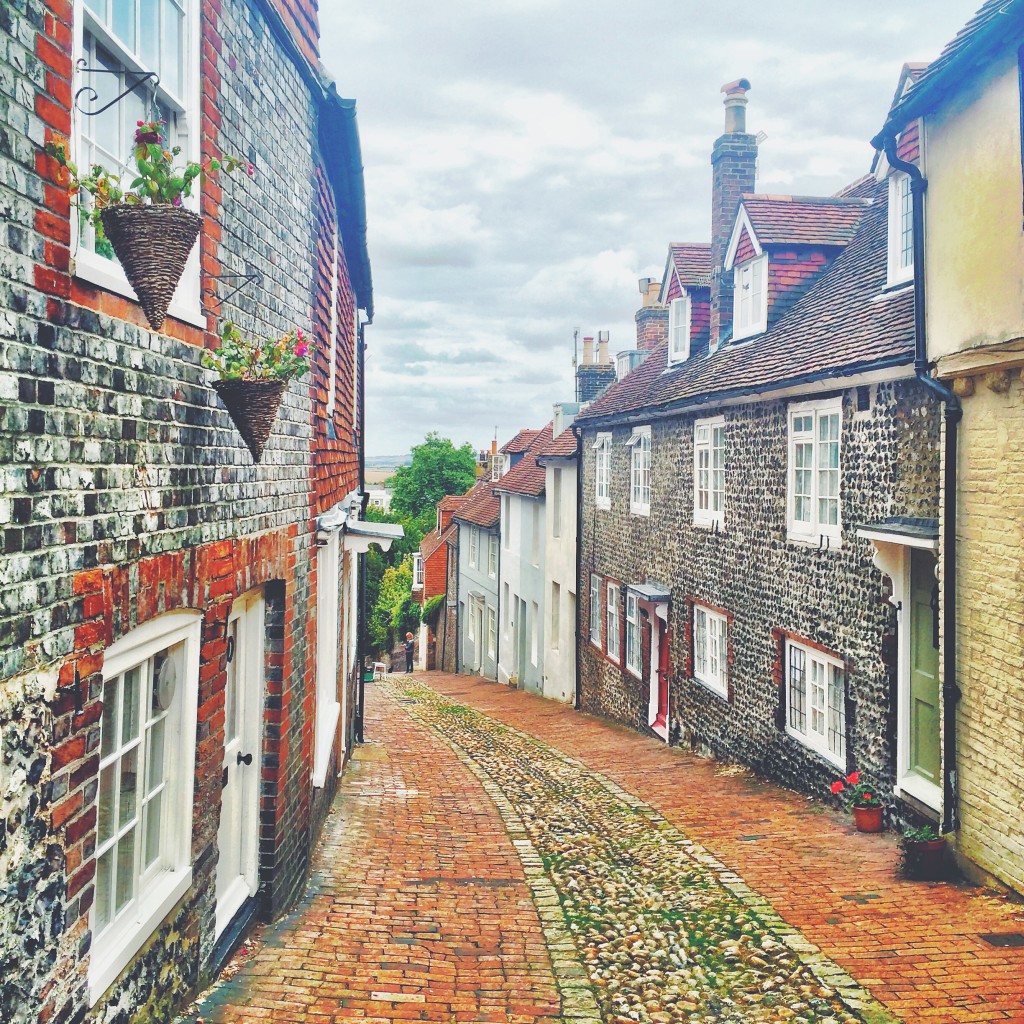 The state of nostalgic, profound longing for an absent something; the love that remains for something that you know will never exist again. It conjures both sadness for the missing, and happiness for having experienced the memory. 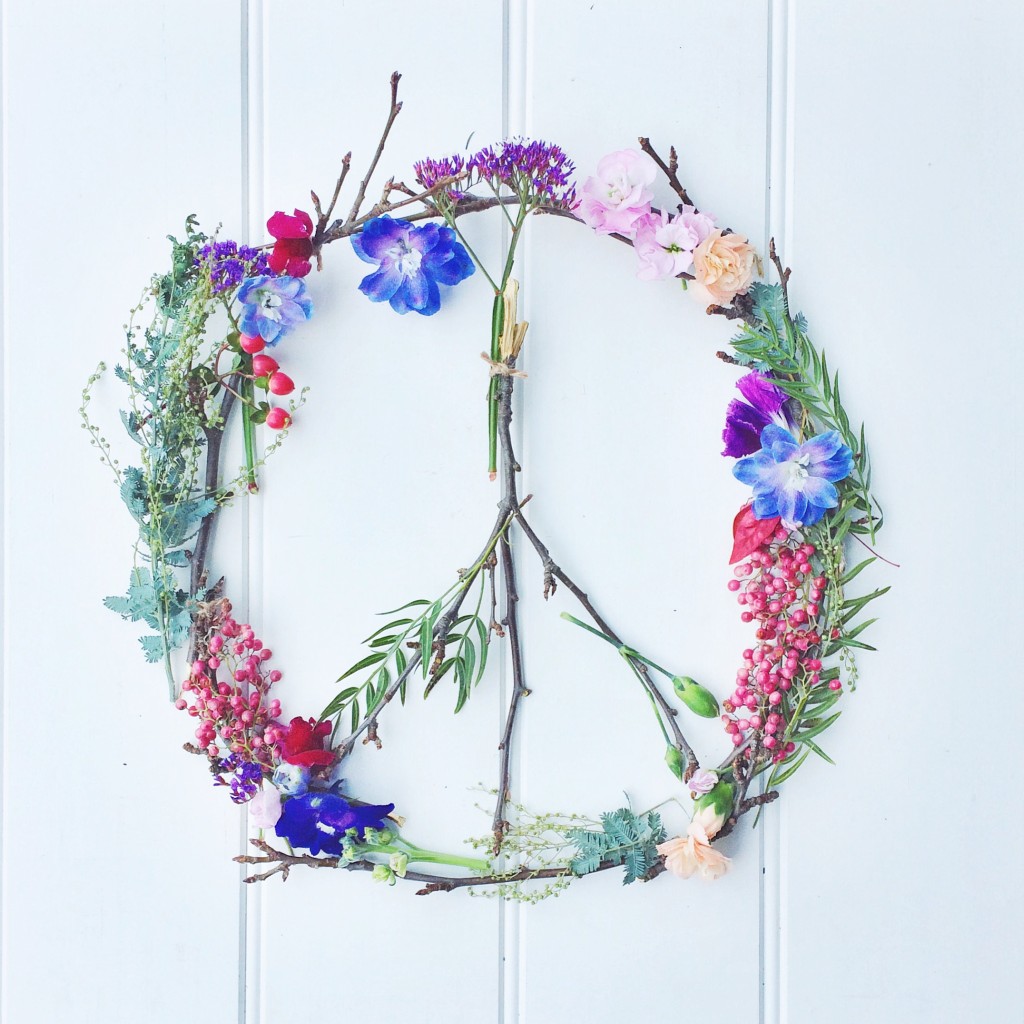 A world view or aesthetic, centred on the acceptance of transience and imperfection. sometimes described as one of beauty that is imperfect, impermanent, and incomplete.

Do you know any words in other languages that describe what English cannot? What’s your favourite word of all time, in any language?