So you’re after a quick guide to Bangkok? You’ve come to the right place! The city can be quite overwhelming, and not only because the population exceeds a whopping 11 million! The sights, sounds and smells are sure to invigorate your senses. But there’s so much to see and do in the city of Bangkok that you don’t want to miss out on any of the offerings.

So here’s our no-nonsense guide to Bangkok to help you have a great first-time visit to the Thai capital!

The WOW Quick Guide to Bangkok

International visitors to Thailand will be delighted to learn that most nationalities do not need a visa for stays of up to thirty days. See here for a full list of countries exempted from a visa in Thailand.

There are two airports in Bangkok: Suvarnabhumi Airport (BKK) and Don Muang Airport (DMK). The former is the main airport in Bangkok and used by almost all airlines except for budget airlines like Air Asia (who use Don Muang Airport). Both airports are approximately thirty kilometres from the city and transport time to the city will be highly dependant on traffic (so allow for delays).

If at any time you are passing through Bangkok briefly en route to another destination, there are quite a few airport hotels that offer free round-trip airport shuttle and given that there is no visa requirement, it is quite easy to exit the airport and take a good night of rest before your flight the next morning. You will find a reasonable hotel from around $30 per night (nothing fancy!)

The Bangkok Metro system is quite easy to use and efficient, making it the best form of transport around the city if covering large distances. Walking around the city is also quite enjoyable if you’re staying in a centrally located hotel. However the warmer months tend to be quite humid and icky if you’re walking longer distances. Tuk-tuks are also another popular way to get around for travellers, though expect to pay tourist prices! Don’t forget to always barter for a better price.

If this is your first visit to a Southeast Asian country, be prepared for a culture shock! Nearly everything will be different and exciting – including the culture, food, language, customs and more. Thai is the official language and locals speak limited English. To show your respect, try memorising the following phrases:

There are some great markets around Bangkok to find hidden gems and local goods, including: the Rod Fai Market; Flower Market; and Papaya Vintage shop.

Interested in Shopping? Here are the top shopping malls:

Thai cuisine is one of the most flavoursome and exciting palettes on earth, with their unique blend of spicy, sweet, and sour. There are great Thai restaurants throughout the city, but also many great international restaurants. The best restaurants can be found in the Sukhumvit neighbourhood. For budget eats, head to Khao San Road or try some of the various street food offerings!

If you’re spending more than a few days in Bangkok and looking for some great day trips, there are many that depart daily from Bangkok. Some of the most popular include:

Amphawa (floating market that is also popular amongst locals) 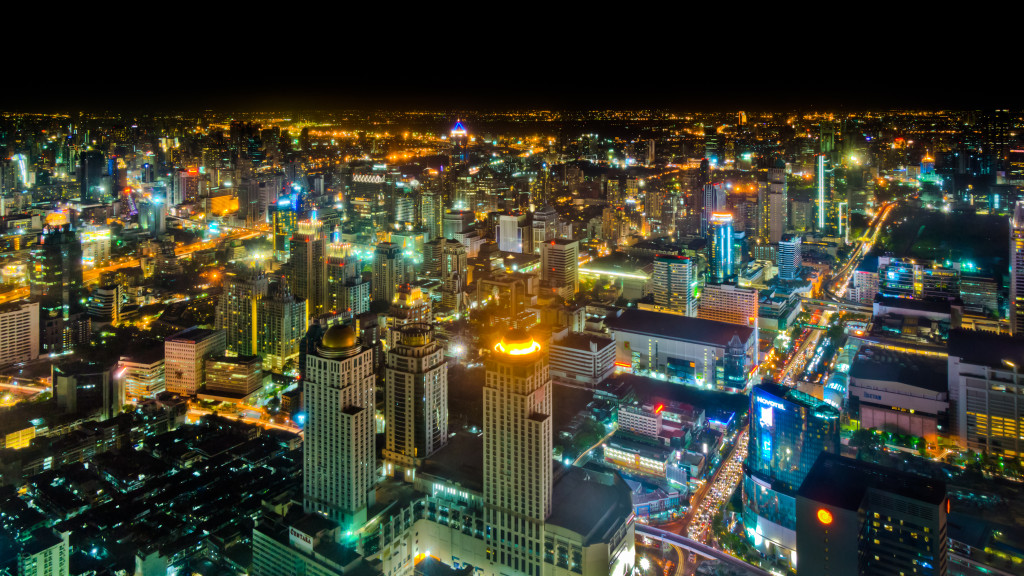 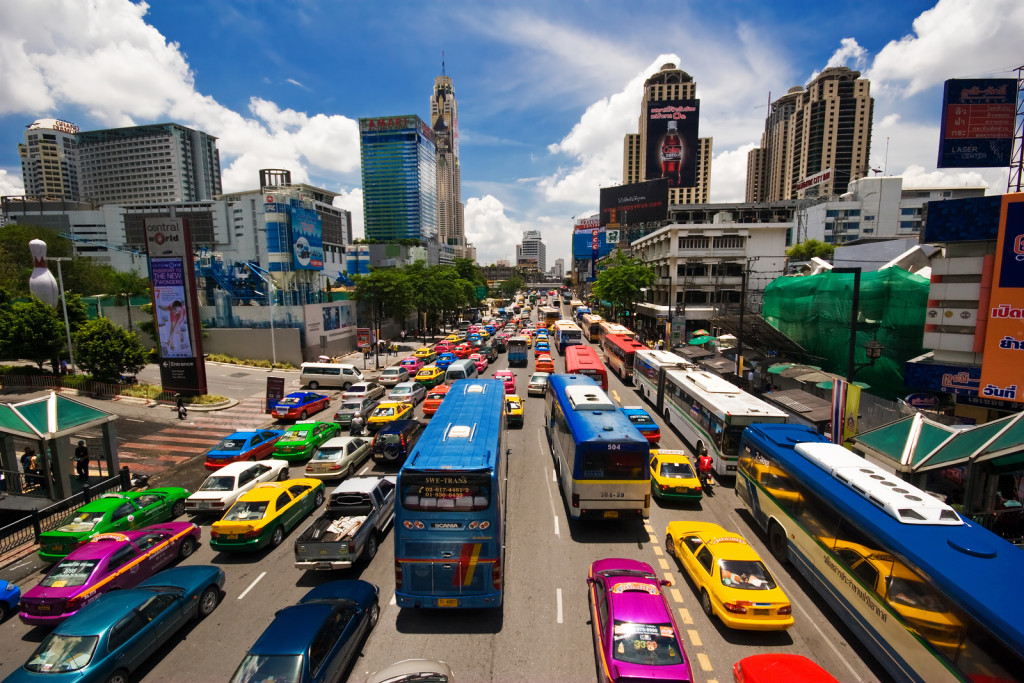 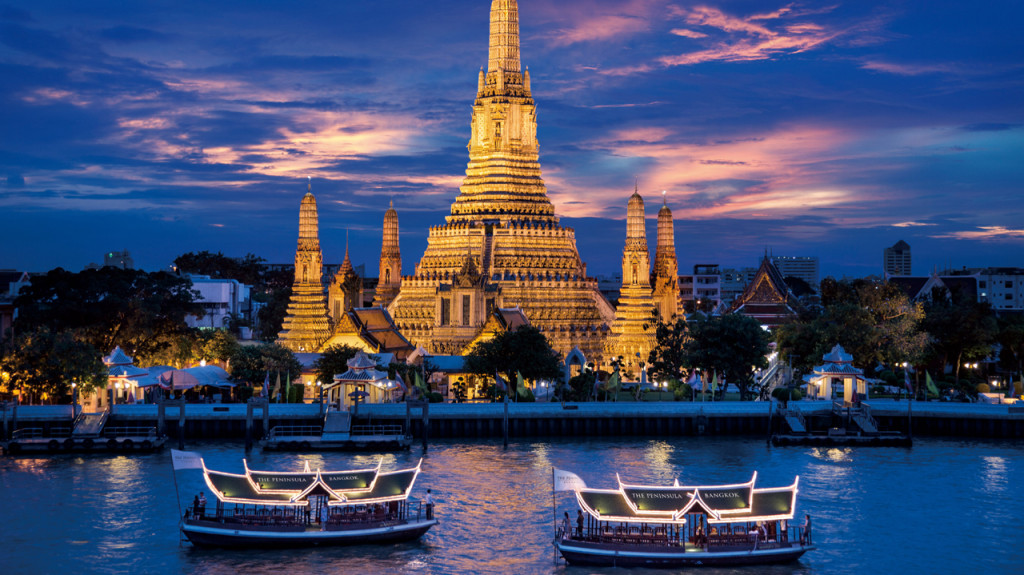