Now I’m not usually one for favourites, but when readers persist for an answer – I simply must knuckle down and reveal the truth. In a recent (and highly successful) article on the top 12 most romantic small towns in Europe, I revealed some of my all time faves. But where exactly is the cutest town in Europe to visit? Read on to find out… 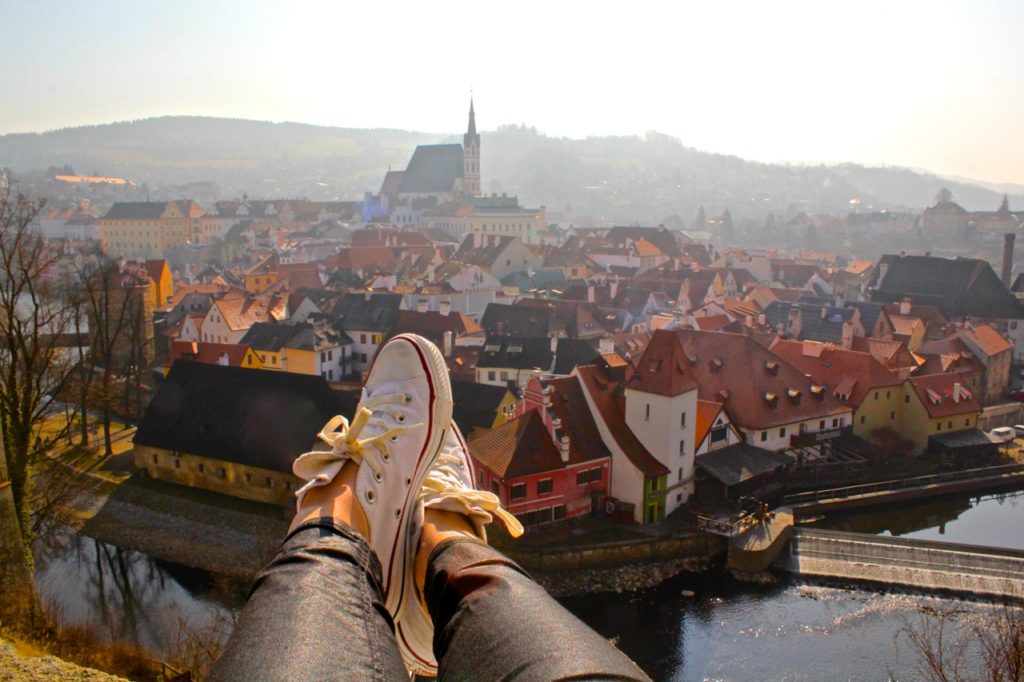 Český Krumlov, a small town in Southern Bohemia, has long been recognised as travellers to Europe as one of the most charming fairytale towns in all of Europe. Indeed, it might just be the cutest town you can visit. 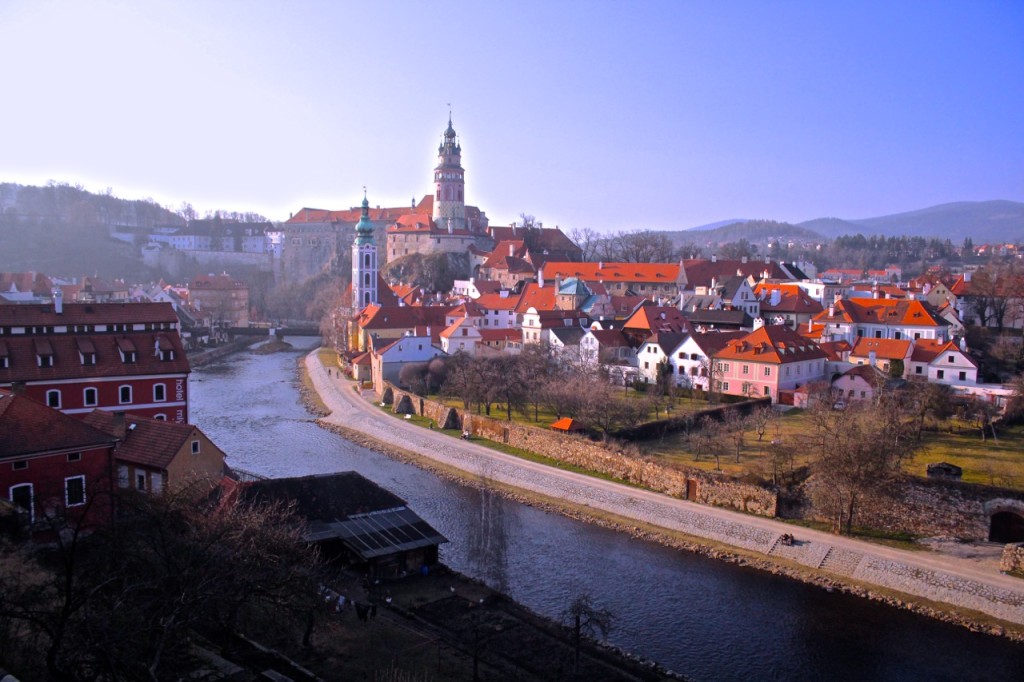 The construction of the town and castle  on the Vltava River began way back in the 13th Century, as the Vltava River was an important point on the trade route. Over the years it has been passed through varying royal families, and even seized by the Nazis as part of the Sudetenland. Once the War was over, the German speaking part of the population were forced out and Cesky Krumlov was returned to Czechoslovakia – which of course eventually peacefully split into the Czech Republic and Slovakia.

The Castle remains to this day to be the town’s most visited attraction, with the castle bears a hit with the tourists (viewable only in summer and the warmer months).

The town itself is also incredibly festive throughout the year, with many music festivals, concerts and balls held in all seasons. In the summer many travellers pass through the town and spend weeks and weekends camping along the Vltava River, all the while rafting further down stream. 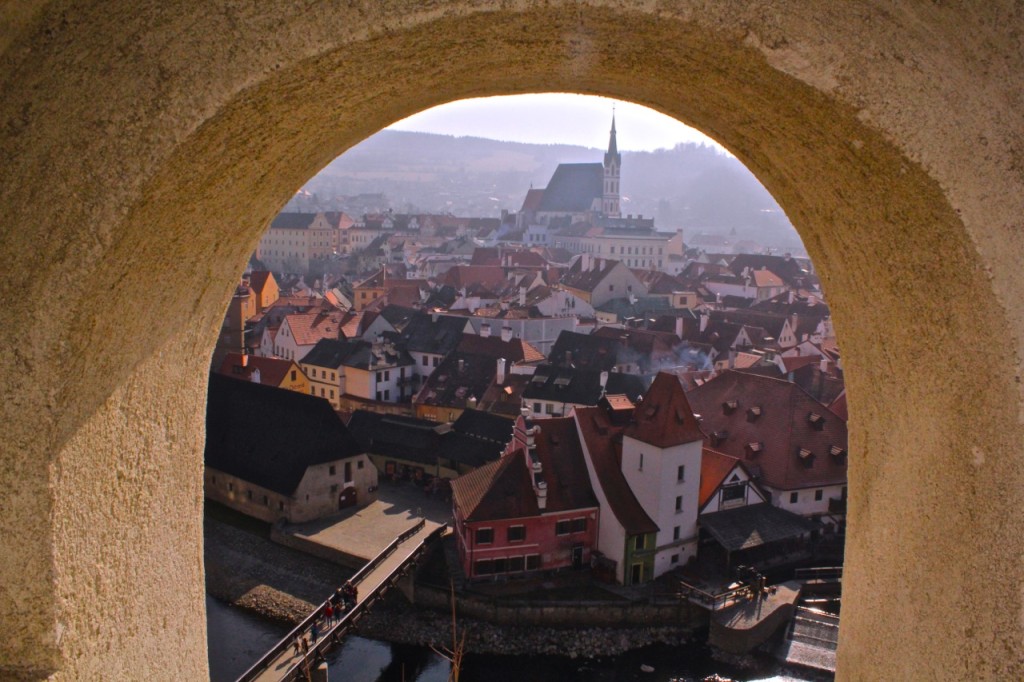 Cesky Krumlov is a popular day trip from Prague and neighbouring cities of Austria such as Salzburg and Linz. You can also visit as a day trip from Vienna.

Cesky Krumlov is much more festive in the summer months, however the quaint old world charm is enjoyable year round and visitors in winter will be delighted by the snowfall and quiet streets. Do however keep in mind that transport is much more limited throughout winter and some services close completely. 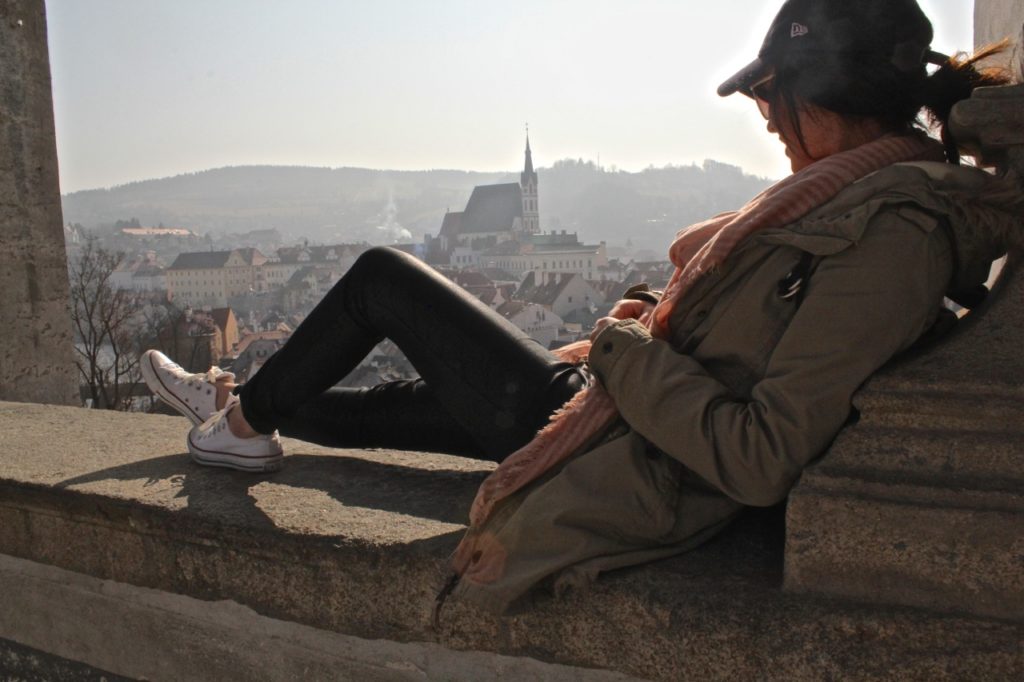 Could you see yourself here? 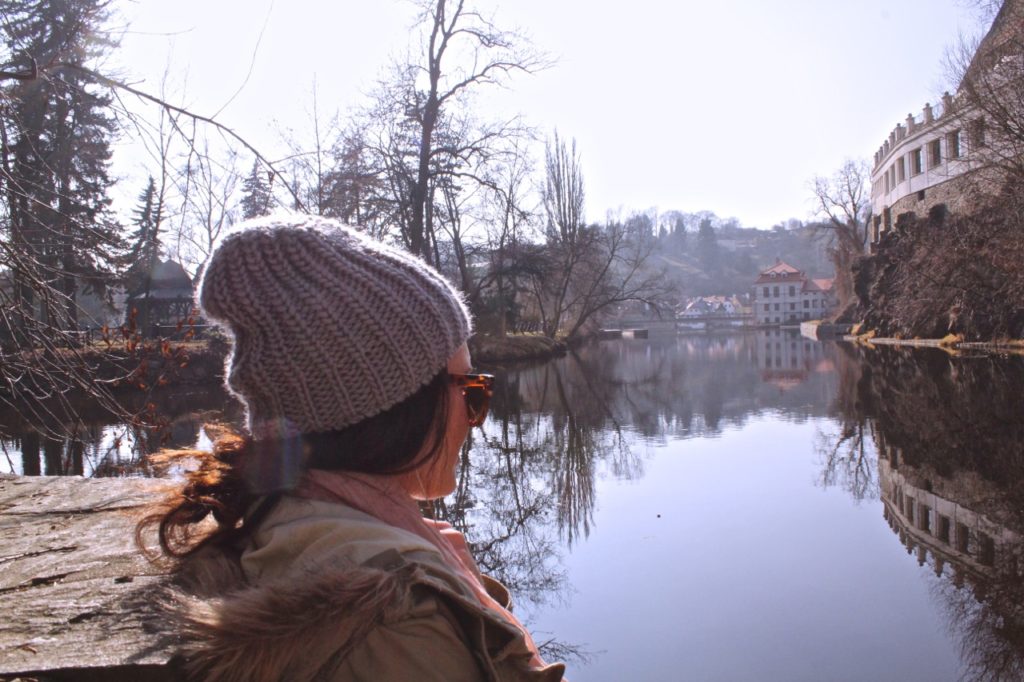 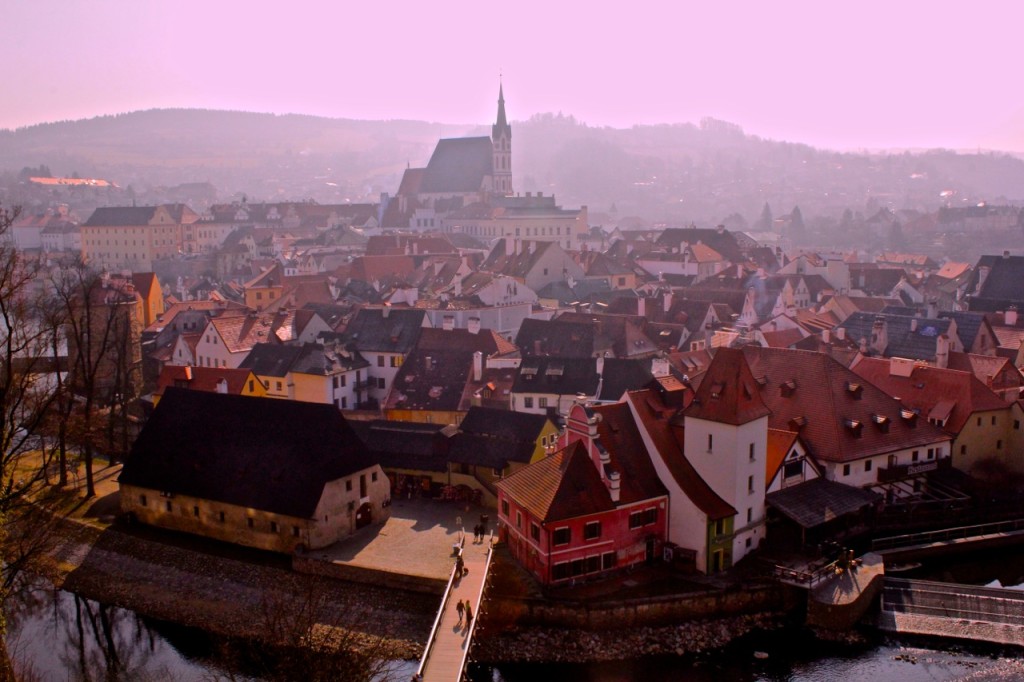 As if it couldn’t be any more magical… 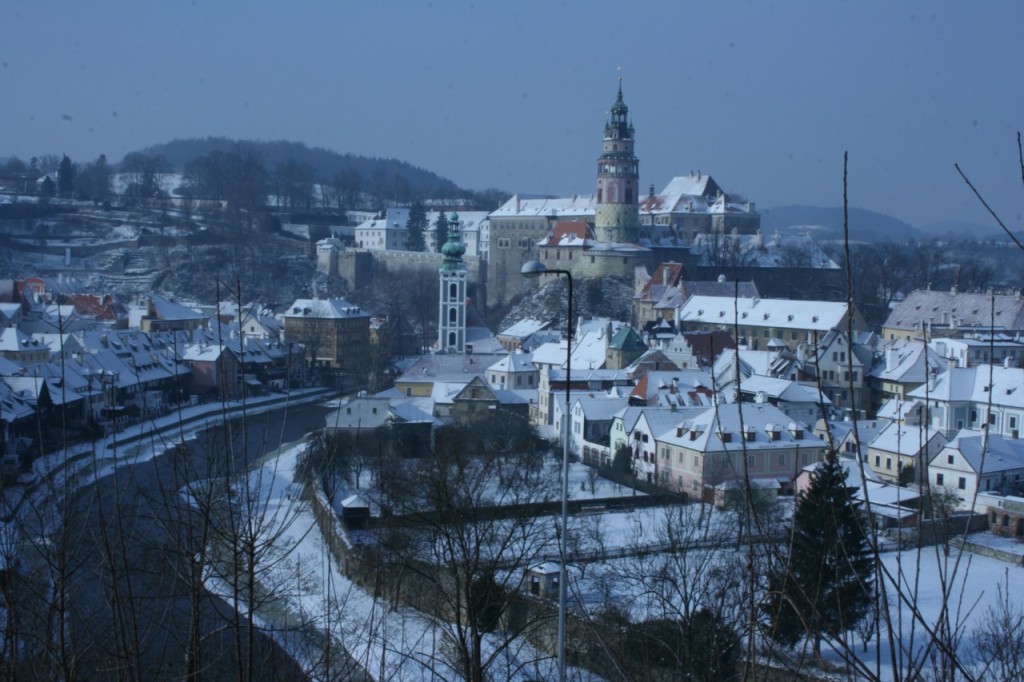 But oh, apparently it can.