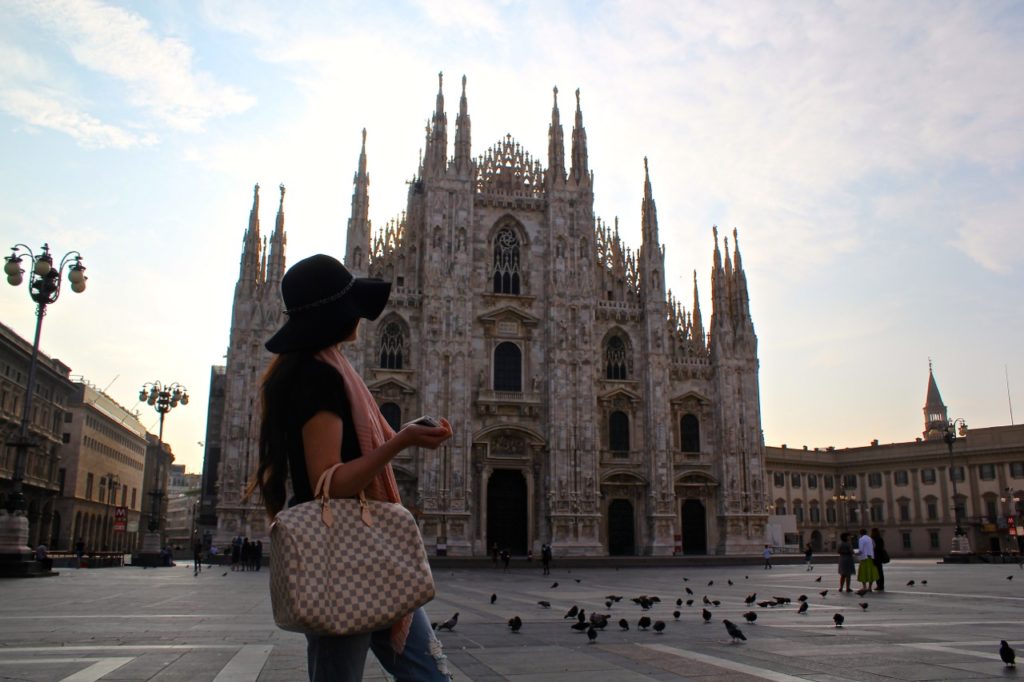 Lets just start right off the bat with a bold statement, shall we? One that defies the logic you have been led to believe for the last couple of decades, one that renders your highschool teachers’ observations obsolete, and one that just straight up throws all pride out the window as you confess that maybe you don’t know it all, don’t have all the answers, and for once are not afraid to say such things. While you’re at it, why not wear that with pride – the very notion that perhaps, yes, you don’t know where you’re going to be in 5 years or 10 years and so help the next person to ask you such an absurd and unanswerable question.

For most of us in our school days, all we want is independence. We crave the days of freedom – making our own choices, setting our own schedules, or meeting our own goals and targets beyond those set for us.

At some time around our early twenties (slight variations occur at this next step), we realise everything we had craved so badly in our teens was in fact a myth. A vague and distant falsehood. A non-event.

Because the truth is, that by the time we hit our twenties an unprecedented amount of responsibility falls upon us as well as a huge, gut-wrenching amount of expectations.

Expectations……. they come in many forms, many variations, at many times in our lives, and are for most us our biggest motivator and our biggest drawback. A paradox, indeed.

& Then it dawns on us

Despite the years leading up to this moment, the countless nights slaving away over essays in highschool and college, scraping by our excelling in our tertiary education, no matter how hard we did or didn’t work, we come to a point where despite our best efforts and carefully crafted choices, we end up nowhere near the point we have strived for. For better or worse, we’re just a few too many rings outside of the ‘target’ zone.

But we forget one minor detail… we’re still heading in the right direction.

So long as you’re increasingly working towards something, you’re heading in the right direction. You don’t need to know where you’re going or how you’ll get there, just that you’re on your way.

& that’s a comforting thought. Because I don’t know where I’m going, but I’m heading in that direction.