A bucket list destination you never knew you had, Lord Howe Island is one of Australia’s best-kept secrets. Surrounded by crystal clear reef to snorkel in, Lord Howe is characterised by tropical heat, palm trees and volcanic mountains to hike. Sound idyllic? I promise you, this is a destination you’ll never want to leave. To help you plan your stay here, I’ve put together a list of the “must-do” experiences on the island, covering the best hikes, viewpoints and attractions not to be missed! 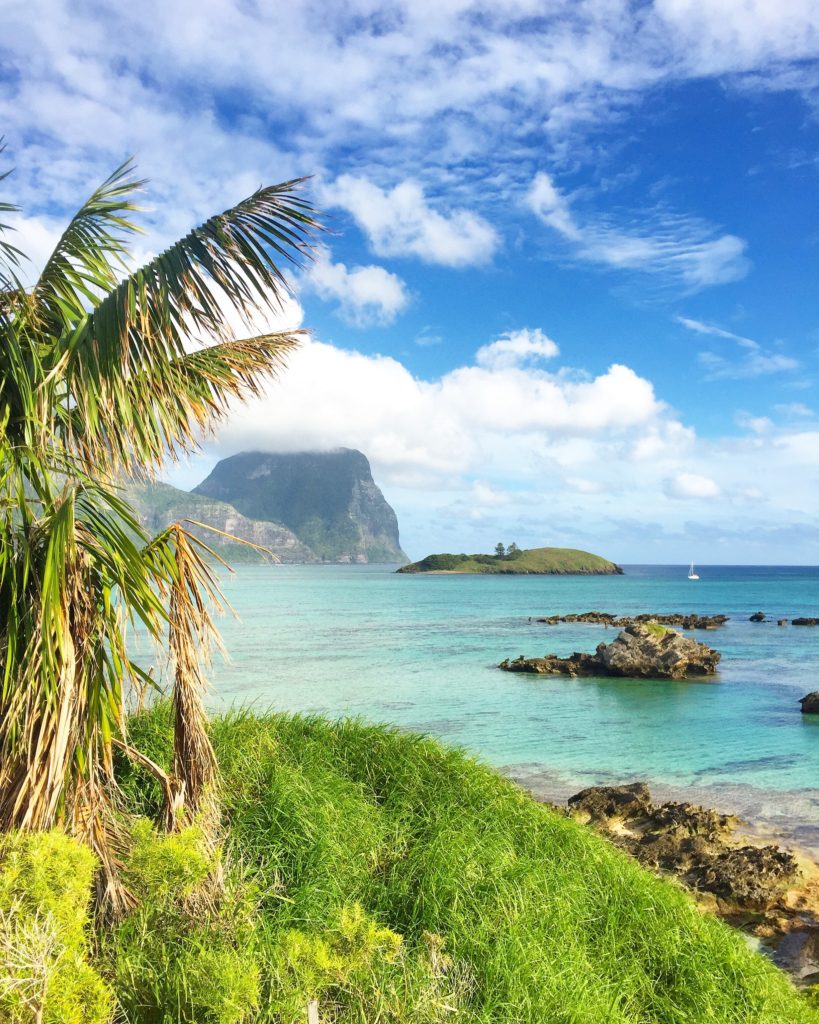 Your guide to the best hikes on Lord Howe Island

Undeniably the island’s most iconic hike is an all-day trek that starts early in the morning and finished some 8-10 hours later. Mount Gower must be hiked with a trained guide, not only because the trail is unmarked but also due to the sheer cliff faces you are about to look down over, hanging on to a rope and with a hard hat no less! As the highest point on the island and with panoramic views (often obstructed by clouds which only adds to the aesthetics), this is for sure a must-do on the island.

Disclaimer: my luggage arrived 24 hours after I did on the island which prevented me from hiking Mount Gower as planned. Major bummer but it just means I’ll have to go back! 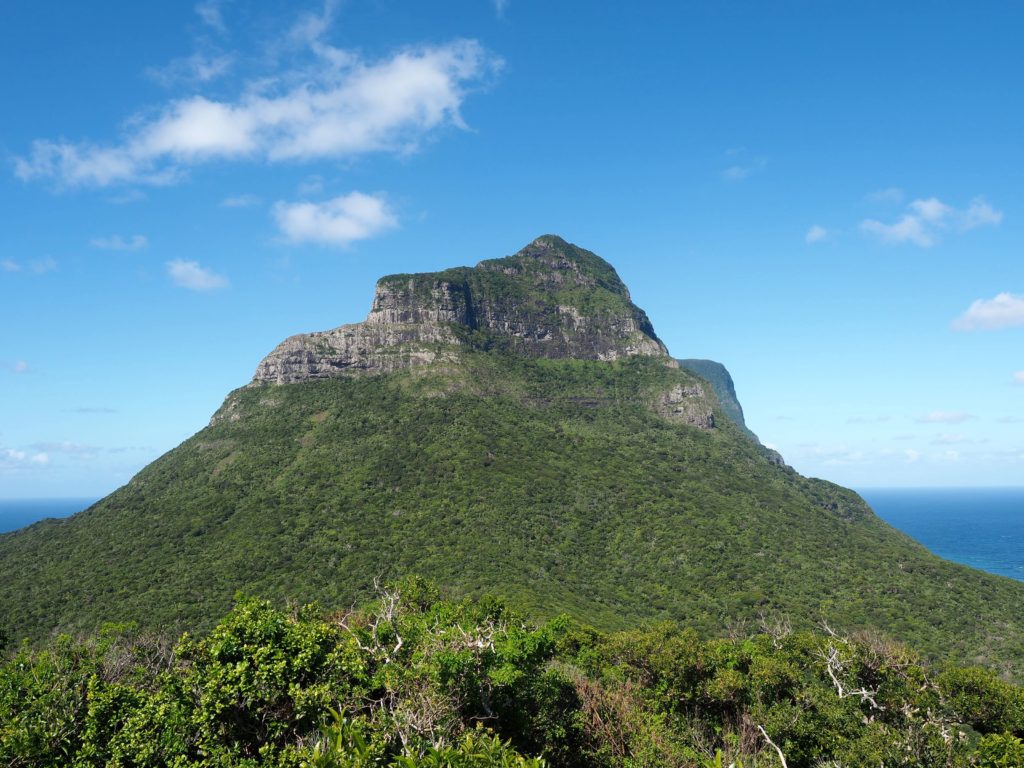 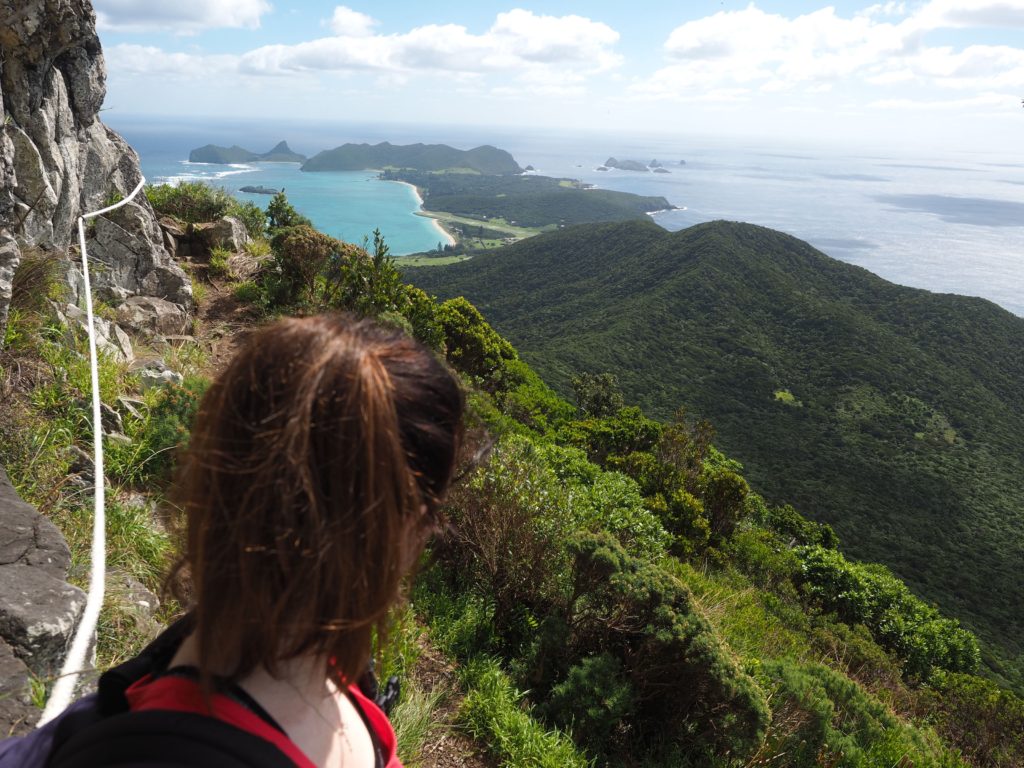 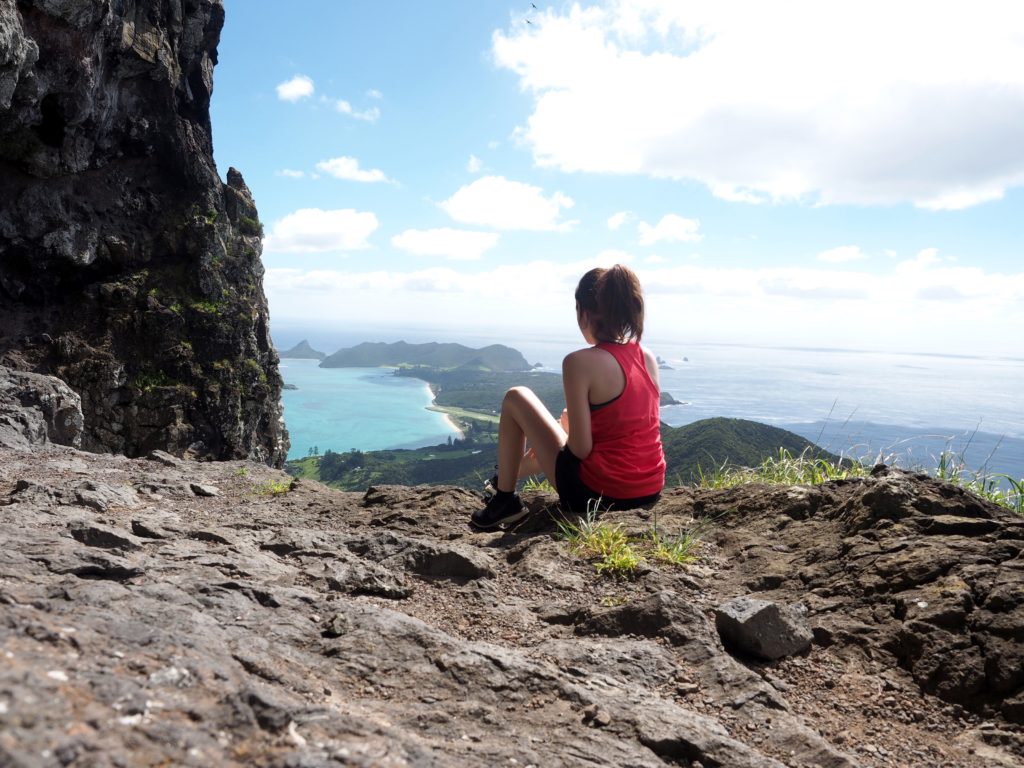 Our next pick for the best hikes on Lord Howe island is not for the faint-hearted! Goat House Cave is a class 4 hike (as compared to Mount Gower – class 5), so while it is no easy feat, it is well worth the effort for those views of the island from above! Start your hike by climbing “Intermediate Hill” and follow it up with the track to Goat House Cave. On the return, you can hike back the same way, venture onwards to the coast, or take a leisurely stroll downhill toward Lagoon Road and back to your starting point. 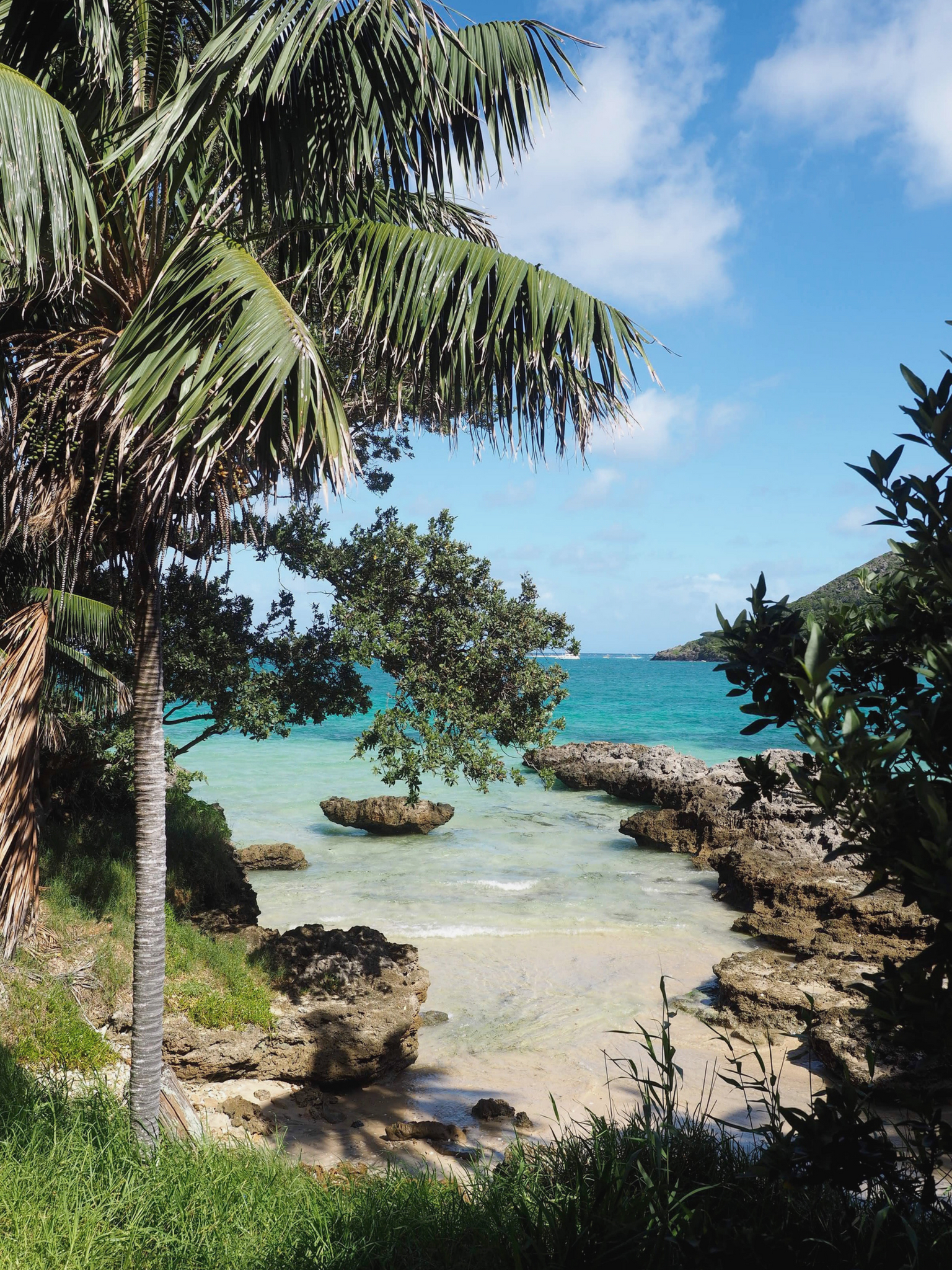 You’ve got two options for where to commence the trek to Goat House Cave and if you ask me, a great way to start is with Intermediate Hill! At the time this track felt like a knife driving in to my calf muscles, but upon reflection it felt more like a warm up to Goat House! This track gives you a great kick start to the day and offers reasonable views over the island. 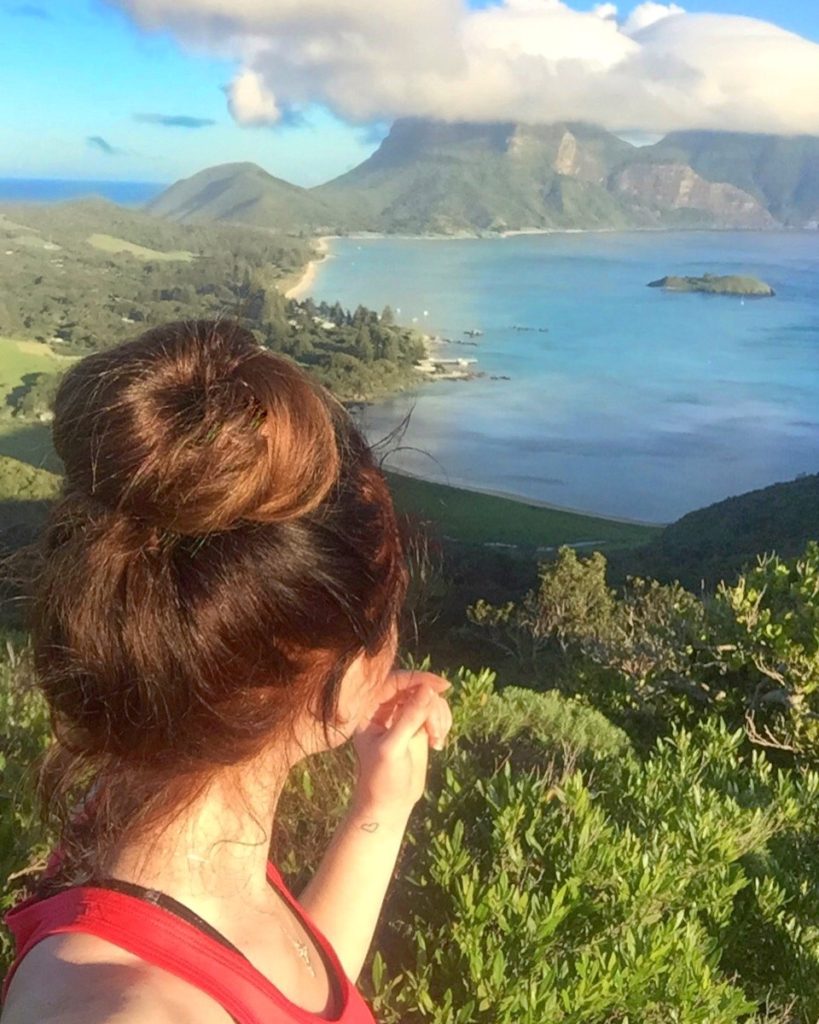 As one of the best view points to see the whole island and Mount Gower in the distance, Kim’s lookout was one of my favourite short hikes on the island. Starting from the beach I made my way up to the lookout for sunset, as this is certain to be one of the best sunset views on the entire island. 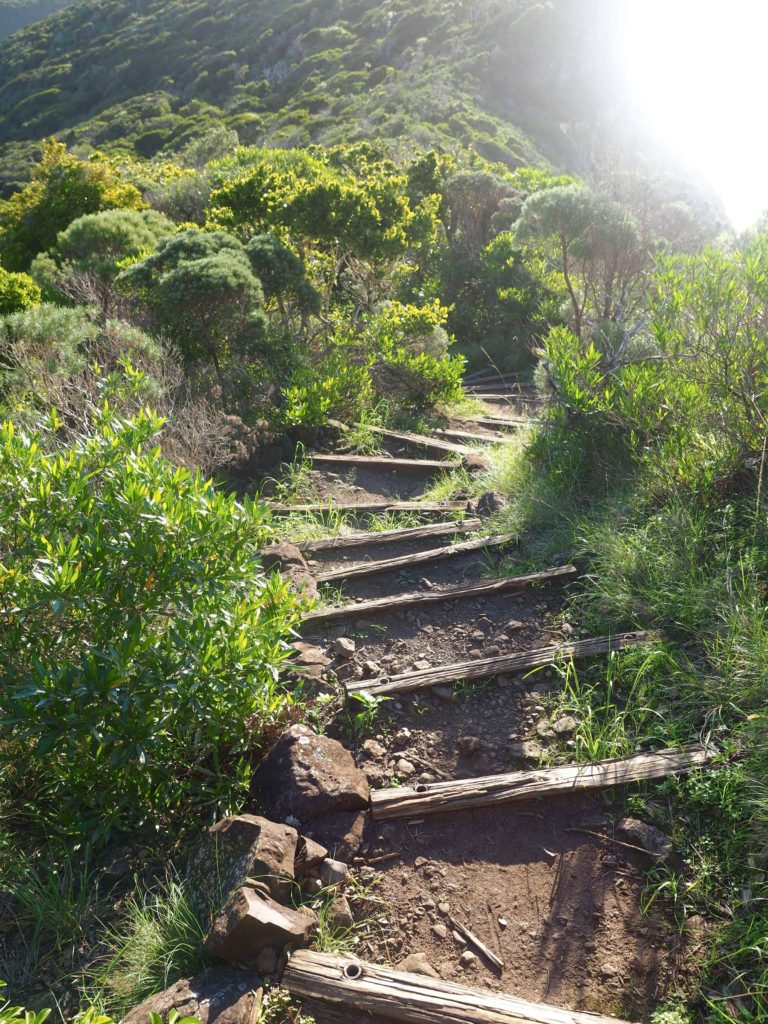 From Kim’s you can keep venturing onwards to Malabar Hill, even hiking all the way down in to Ned’s Beach if you wish! This hike is highly regarded by locals as offering the best views on the entire island – especially for sunset photos!

Before I ventured toward Kim’s Lookout and Malabar Hill, I made my way down to North Beach with the intentions to walk to Old Gulch at low tide and reach the Herring Pools nearby. Sadly the area was inundated with water after the tail end of a cyclone had passed through some days earlier. Next time!

Although not a hike as such, this list of must see attractions on the island would be incomplete without mention on Ned’s Beach! This is not only the most popular beach on the island, but also the filming location for Hollywood blockbuster The Shallows featuring Blake Lively. But fear not – Ned’s is a great place to snorkel with kingfish, sea turtles and Galapagos sharks!

Thanks to Destination NSW for welcoming me to Lord Howe Island as part of their new #ILoveNSW campaign!