Mauritius is the ultimate island destination; it boasts beautiful beaches with turquoise waters and icing sugar sands; mountainous land with swaying sugar canes; and tropical rainforests with endemic wildlife. It is diverse enough to please avid adventurers, water sport enthusiasts and sun worshipers alike. Here is your ultimate guide to the country giving you an insight into its rich culture and helping you decide when to go, where to stay and what to do when you arrive on this paradise island. 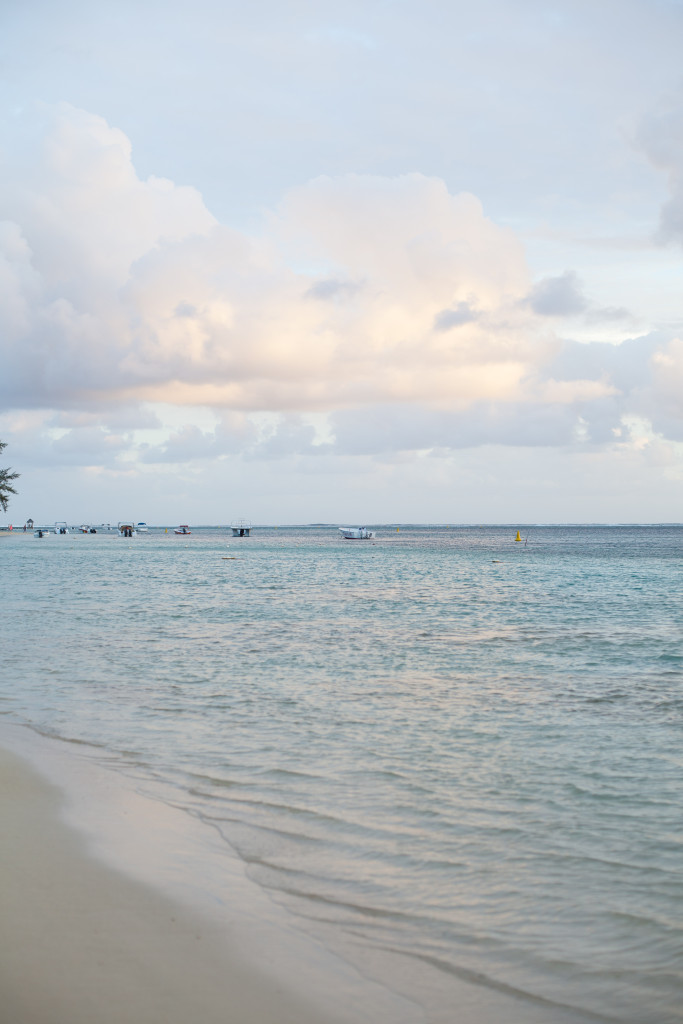 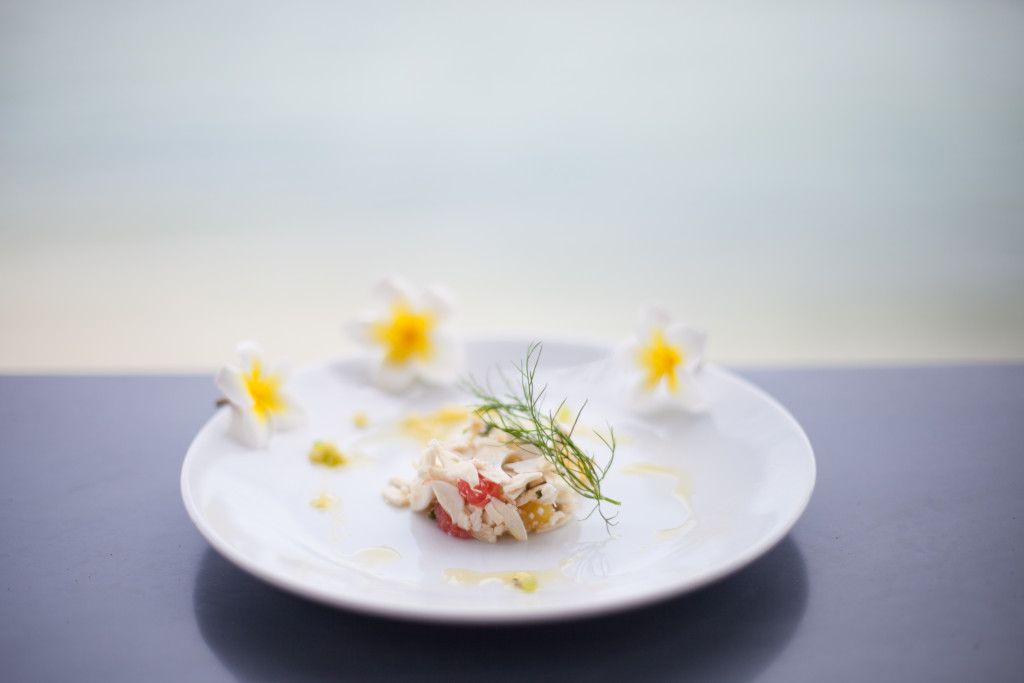 Due to the French, Creole, Indian and African influences, the island’s cuisine is a fusion of different flavours and spices. Typical dishes include smoked marlin, palm heart salad and curries of every variety. Tropical fruits grow abound on the island so breakfast is a choice of exotic fruits such as dragon fruit, mango, pineapple, papaya and jamalac. 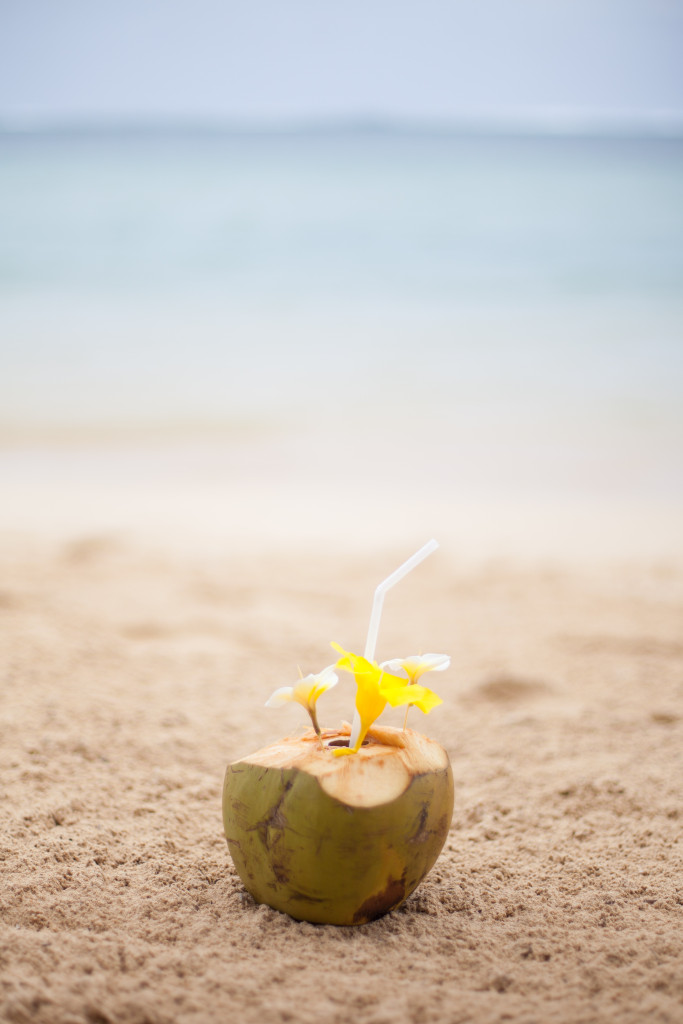 With coconut trees everywhere on the island, coconut water doesn’t come any fresher or more delicious. The alcoholic beverage of choice for Mauritians is rum, usually drunk with coca cola, orange juice or mango juice. There are plenty of rum distilleries on the island, the most famous being Chamarel and St Aubin. 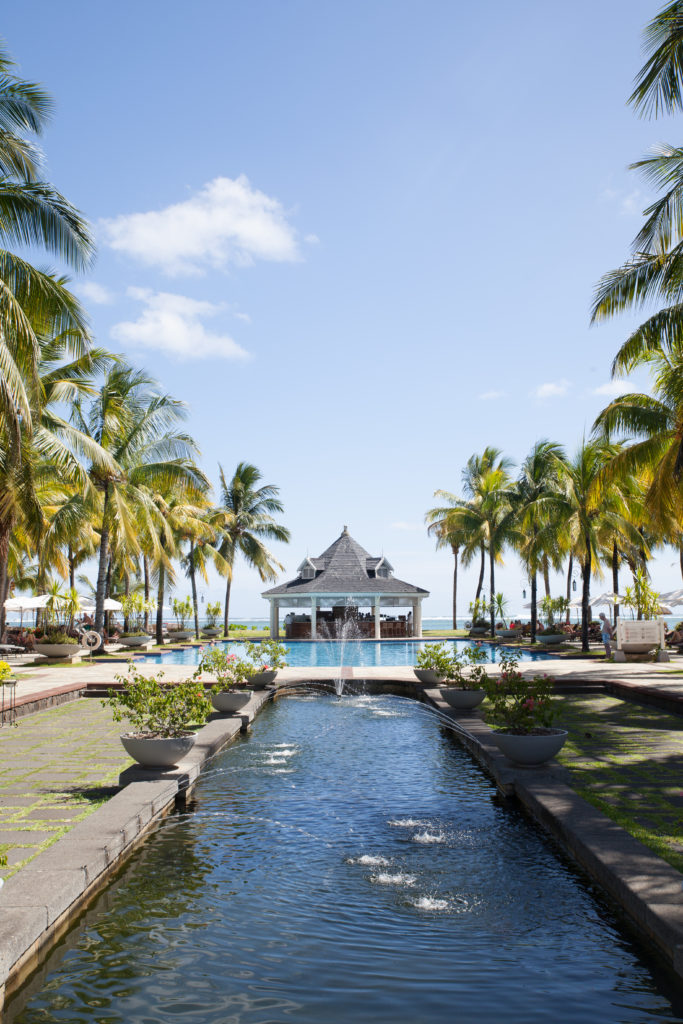 The north of the island is busier with more tourists staying in the area, the east coast is dotted with an abundance of luxury hotels and the south is calmer and more peaceful.  I stayed at Heritage Resorts which is located on the beautiful south coast, I found it to be the ideal hotel for both relaxing on the beach and adventuring on the vast activities on offer. 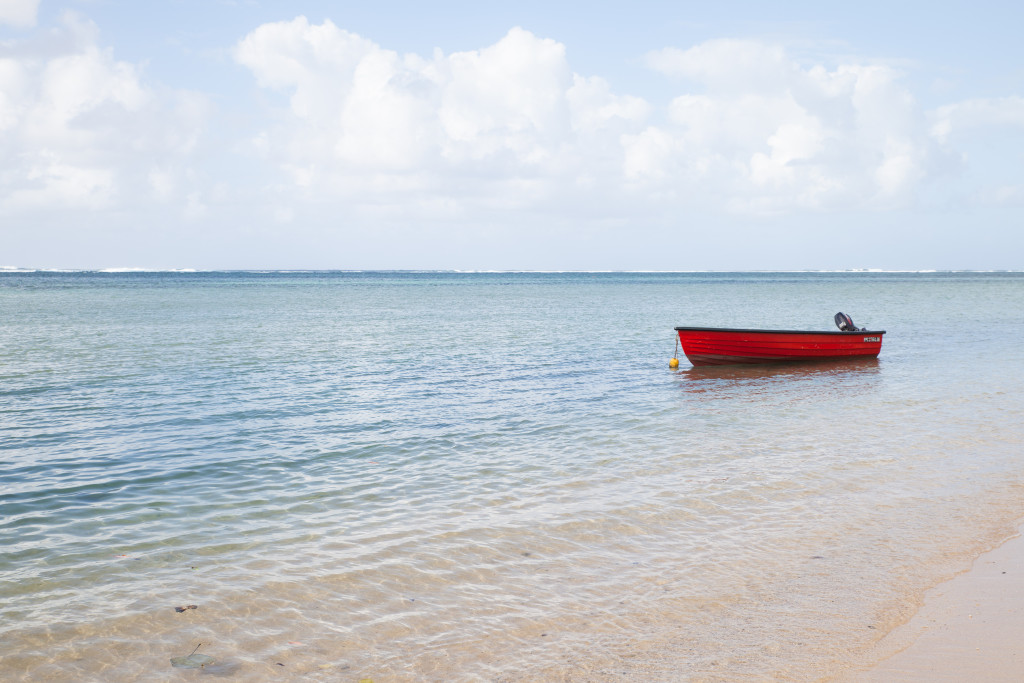 The beaches in Mauritius are what paradise is made of. White, powdered sands line the azure waters and palm trees sway above providing a little shade when needed. Relax and unwind on one of the many unspoilt beaches in the south of the island. 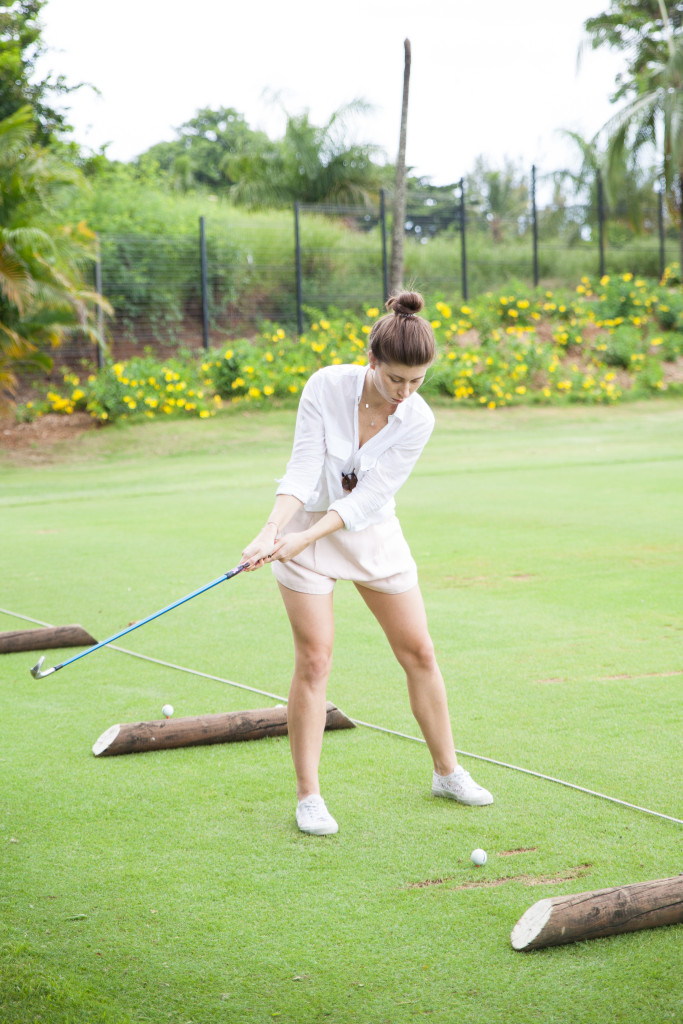 Mauritius attracts golfers from all over the world who come here for the climate and the vast golf courses. Mauritius has been awarded the title of the “Golf Destination of the Year” in Africa and with competitive courses all over the island, it’s not difficult to see why. 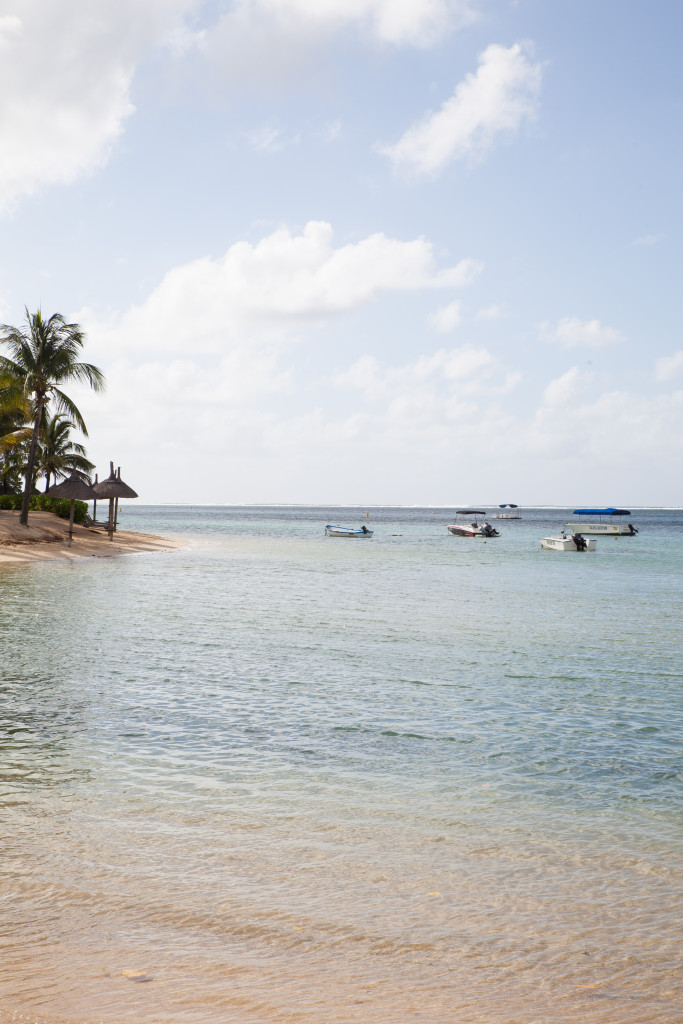 The south of the island is famous for kite surfing, bringing hundreds of enthusiasts every year. The conditions are perfect for the sport. Even if you’re not a pro, why not give it a try? 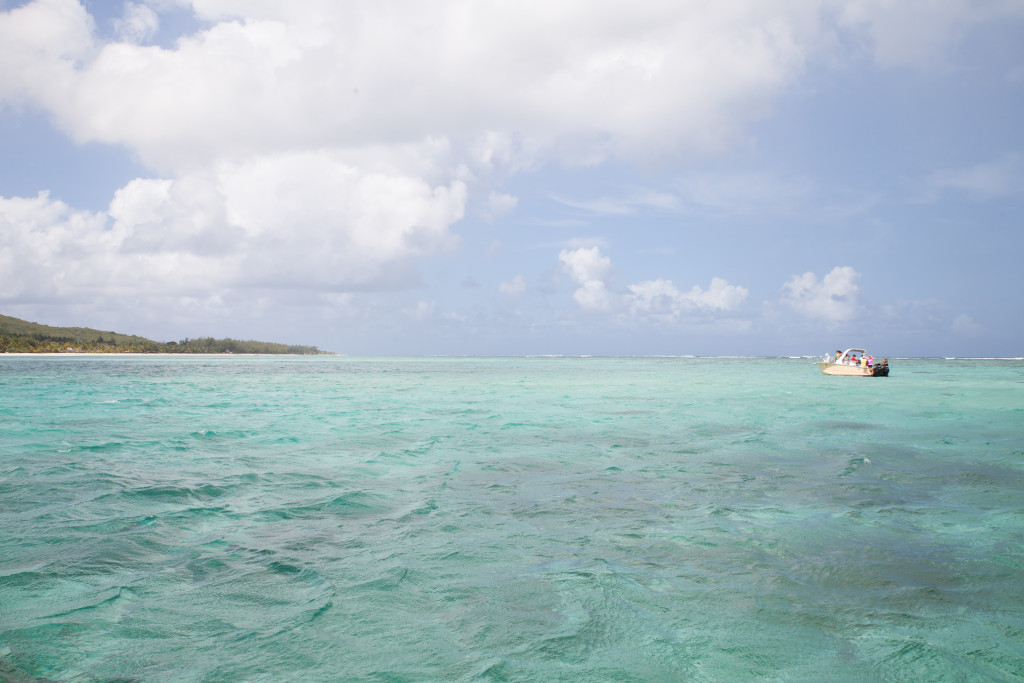 Take a catamaran ride across the turquoise lagoons and keep your fingers crossed that you might see some friendly dolphins which are very often spotted in the waters of the west coast. 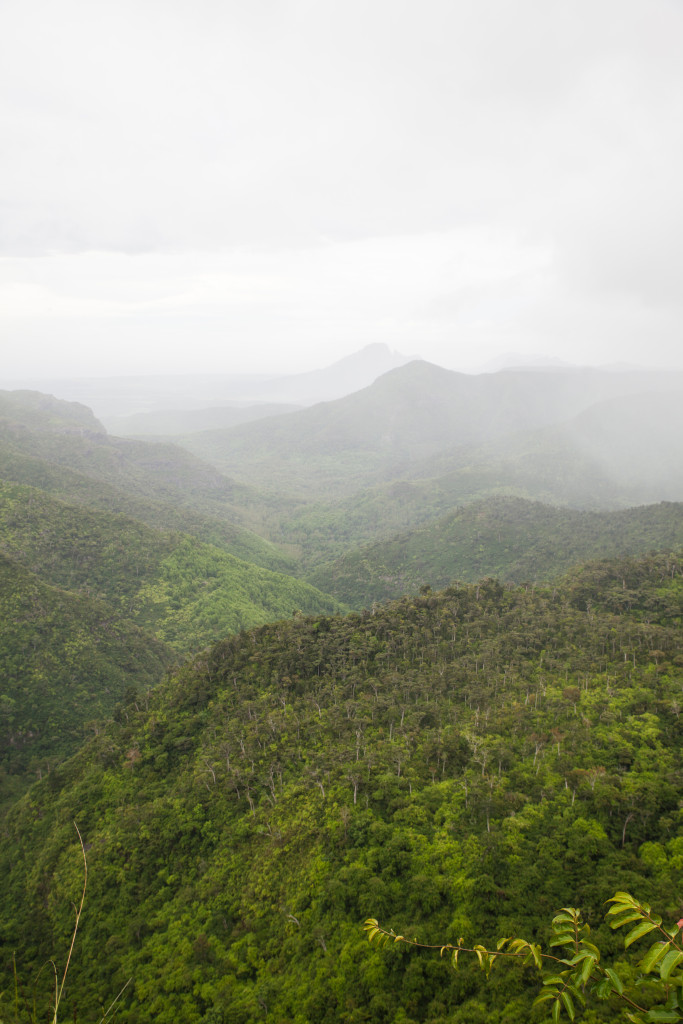 The Black River Gorges is a breathtaking sight to behold. It is the largest national park in Mauritius and is famous for its cascading waterfalls, endemic species of bird and beautiful vistas. For the adventurers hiking trips can be organised although always with a guide, for the less adventurous simply taking in the view overlooking the vegetation is phenomenal. 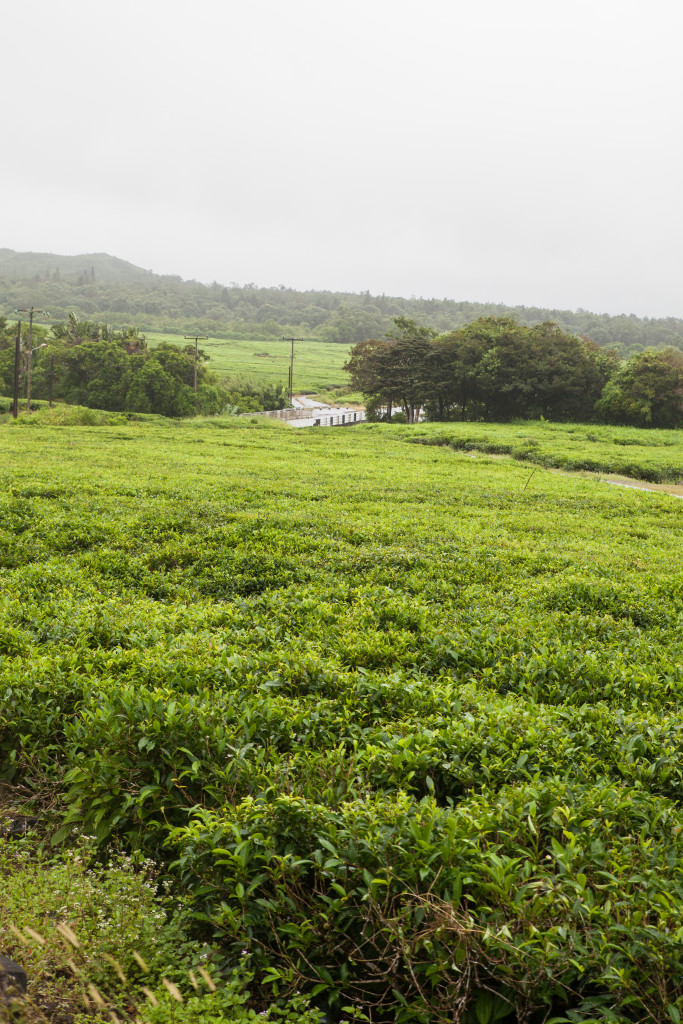 What to see: Tea Plantations

Mauritians, similarly to the British are avid tea drinkers adopting the daily ritual of afternoon tea. Tea production has therefore always formed a big part of their culture both for their own pleasure and for the country’s economy. Bois Chéri was the first tea plantation in Mauritius dating back to 1892 and is open to tourists giving visitors an insight into the whole production process including a visit to the tea factory as well as the plantation. 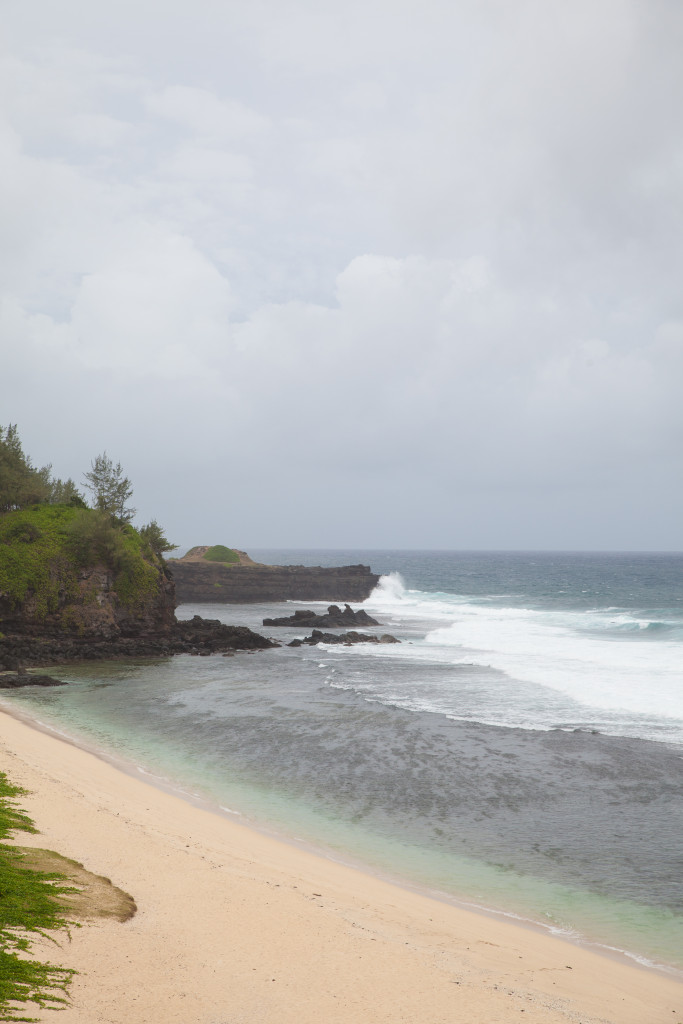 Gris Gris is the most southerly point on the island and the only spot to experience strong winds. High cliff faces tower over the beach below where the waves crash violently against the shore. Take in the breathtaking view out to sea and be careful not to get blown away. 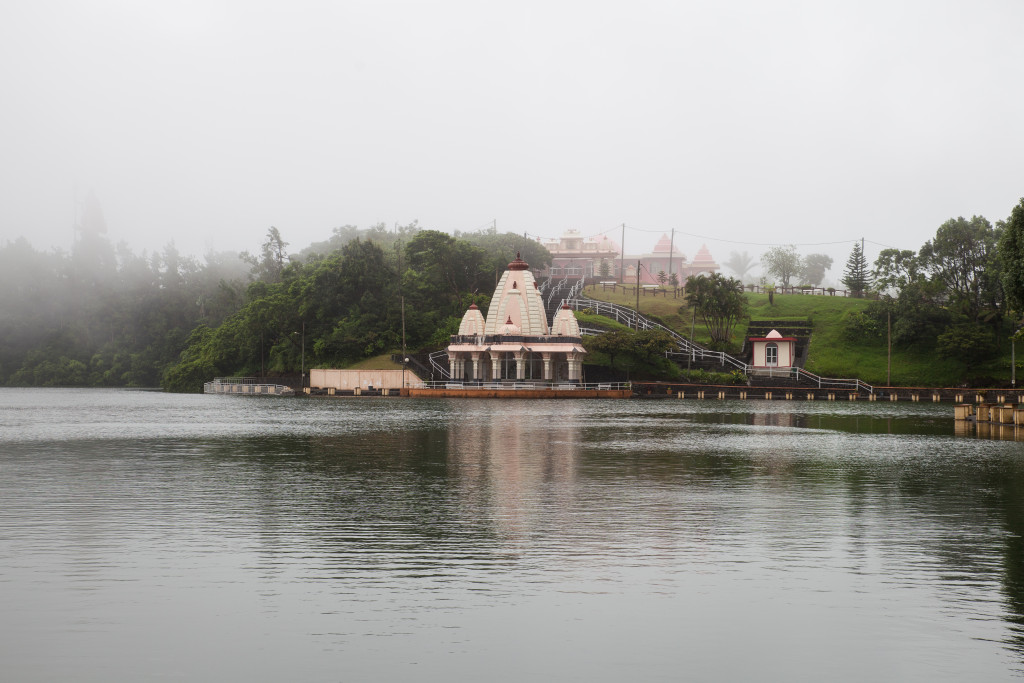 The Grand Basin is a sacred lake for Hindus located in the crater of an extinct volcano. Legend has it that the water inside the lake communicates with the waters of the holy Ganges of India. The lake is bordered by a temple as well as statues of Hindu Gods where those of the faith come to pray. 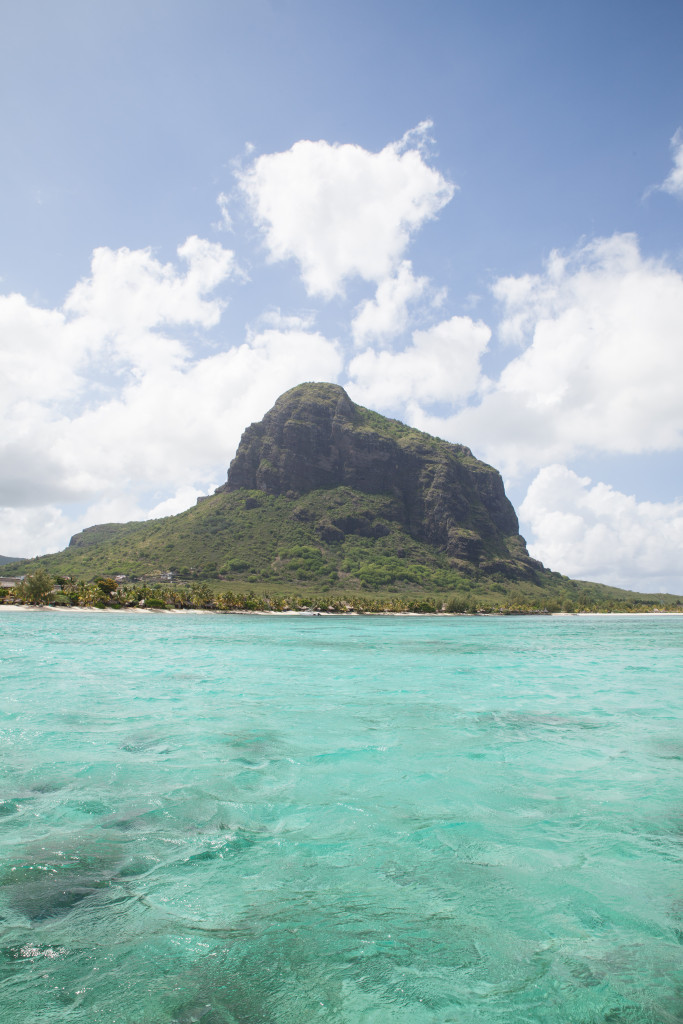 Le Morne Mountain has earned UNESCO World Heritage status as much for its symbolic value as for its natural beauty.  The mountain represents the country’s fight for freedom as it was used as a hideaway for runaway slaves during the 18th and 19th centuries. Since the abolition of slavery in 1835, the mountain has come to symbolise the suffering that the slaves had to endure.

Save travels and enjoy your adventures in Mauritius!