For the final stop on my tour throughout the Netherlands I was determined to go as South as possible to see another side to this country (and besides, my next stop was France!) Maastricht is quite different to the rest of the Netherlands, particularly as it begins to get hilly in the South, something I got so used to avoiding when riding bikes in the rest of the Netherlands! I arrived in the city on a Sunday – Mother’s Day to be exact – to find that much of the city was closed until 1pm for the celebration of mother’s day (at least that’s what a waiter told me). Thus I had just one half day to explore before I caught the train onwards to St Gerlach, a gorgeous chateau in the Dutch countryside. Here’s a quick guide from my short visit to the city! 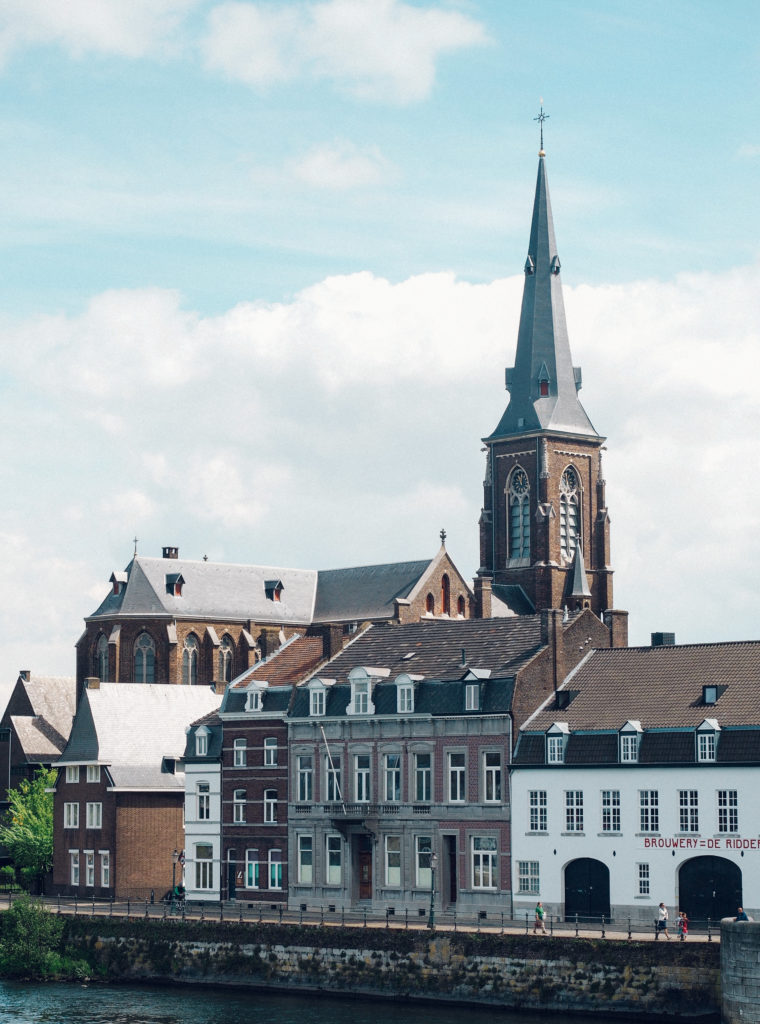 I arrived in Maastricht in the early hours of the morning, preparing myself for a big day of adventuring around the city. I soon learned that in the Netherlands Sunday trading is a new concept introduced only last year, so the stores were not opening until 12 noon at the earliest. With plenty of time to kill I began wandering around the cities’ cobblestone streets, finding myself plenty of cafes and stores to return to when the city opened.

The walk from the train station takes only 10 minutes or so and follows one road (the one you exit the station from) directly to the city centre. On the way be sure to stop at Bread & Delicious for some of the yummiest macarons you can find in Europe for a bargain €1.10! 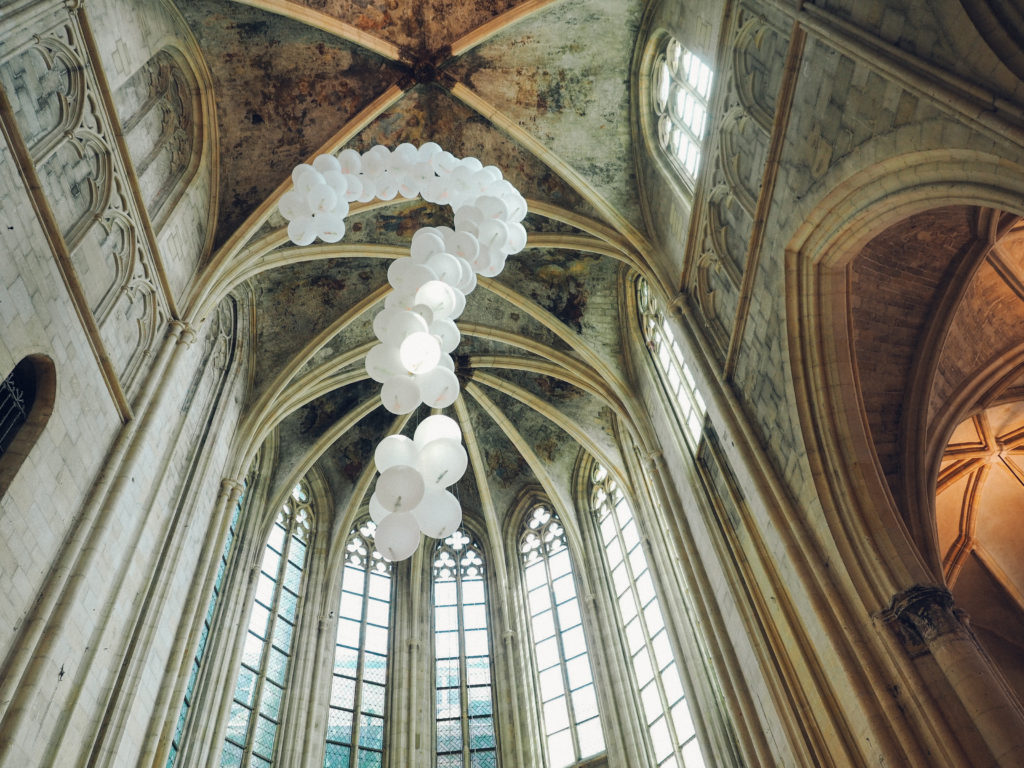 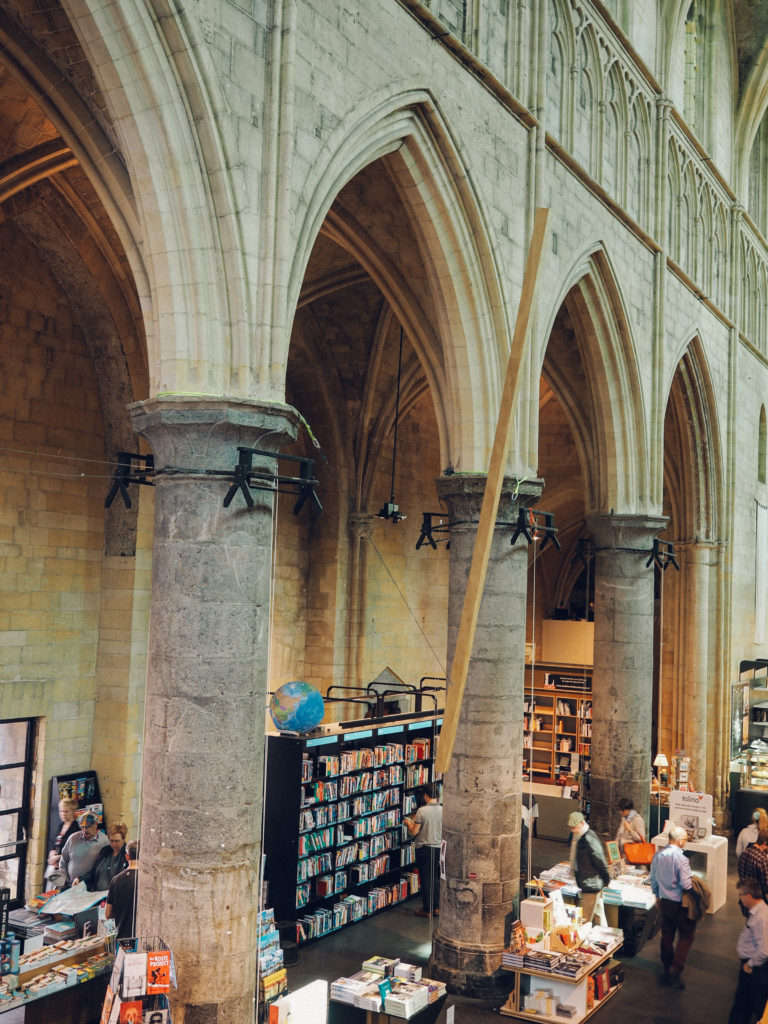 This was by far the highlight of the city for me, a self confessed book worm who had already bought 3 too many books on this trip. The Dominicanen bookstore is housed in an old church and is considered to be one of the most beautiful book stores in the world (you can surely see why!) 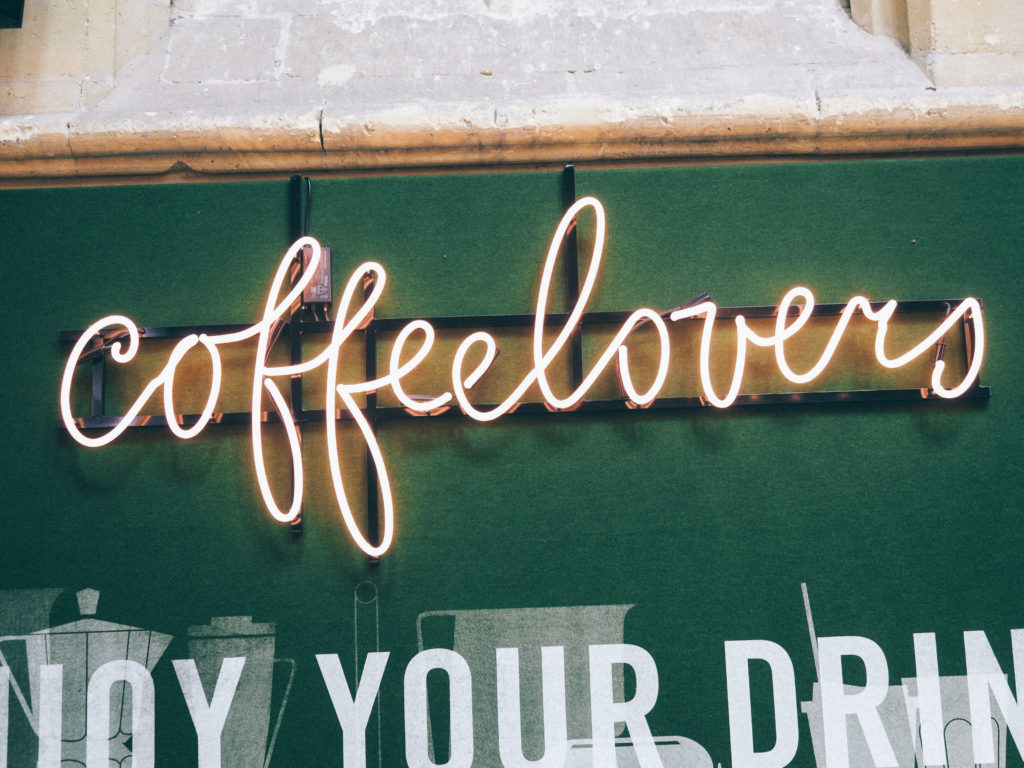 Whilst in the church/bookstore, be sure to grab a drink or small bite at “Coffee lovers”, a cafe inside the bookstore which gives a perfect excuse to open a book and let the world pass you by. The yogurt-strawberry smoothie was a great pick-me-up that also doubled as a half-lunch! 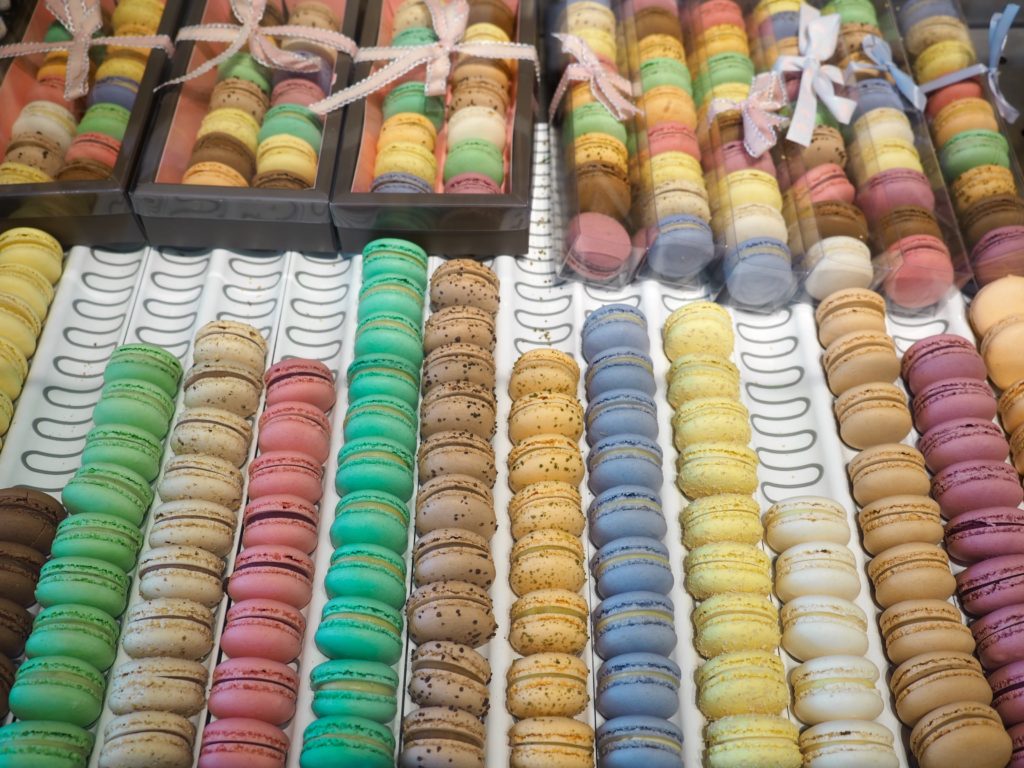 As one would come to expect from this blog, I made it my business to seek out the best macarons in the city and BOY did Maastricht not disappoint! I could have happily eaten the entire tray of salted caramel macarons from Bread & Delicious, located between the main train station and centre of town (conveniently, where I passed at 10:00am and still loaded up). Sadly they were closed when I went to return later in the day (they close at 1pm on Sundays) and closed again the following day (closing on Mondays is also a thing here). BY THE WAY, the macarons are €1.10 each at the time of writing this blog. All the more reason to stock up before Paris!!! 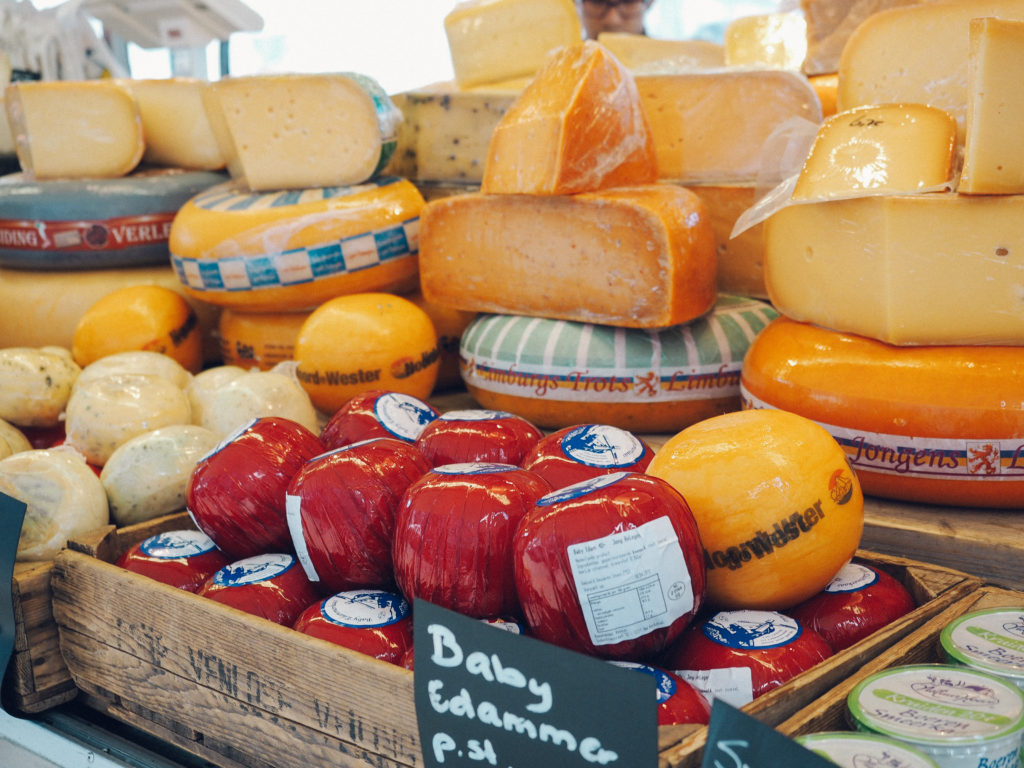 In the centre of town is where you will find the liveliness of this city. Many street vendors line up to showcase their local produce, making for the perfect excuse to try (and buy) some cheese! From here you will notice a lot of locals and tourists enjoying a meal al fresco style. I soon noticed that the Dutch love an excuse to get outdoors (after all, sunshine is a rarity at times) and you’ll find some great cafes around here. 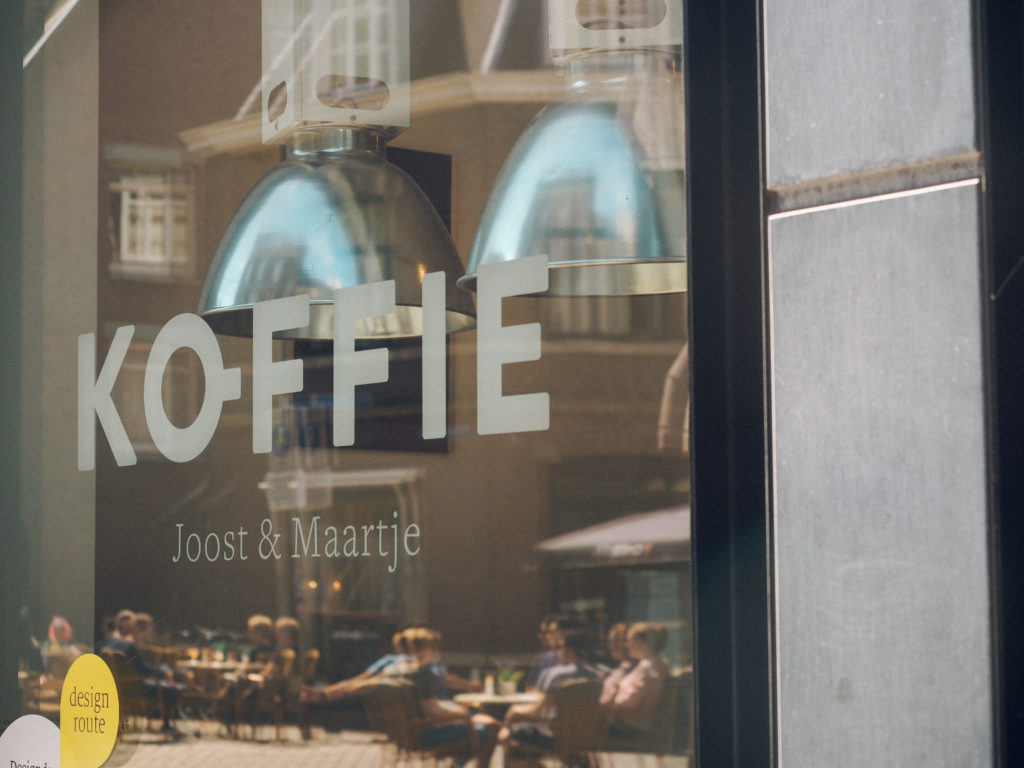 A little outside of the centre of the city you will find Koffie, arguably the best coffee in town and a part of Maastricht’s “Design Route”. The Design Route is full of galleries and concept stores that will have you inspired in no time. 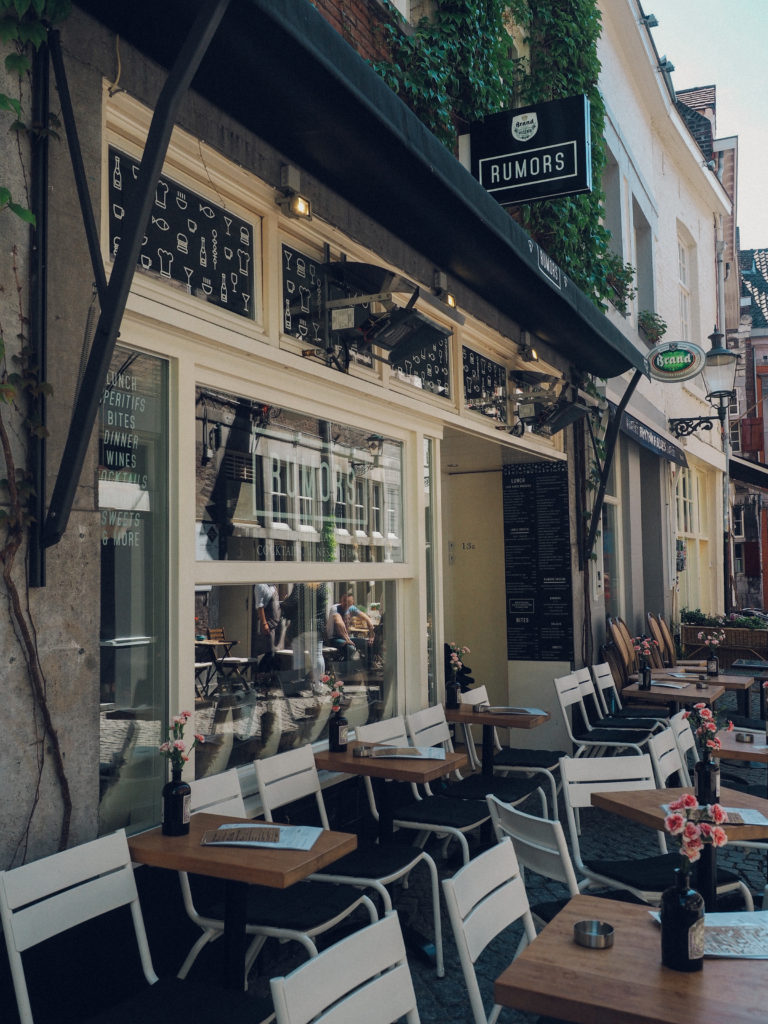 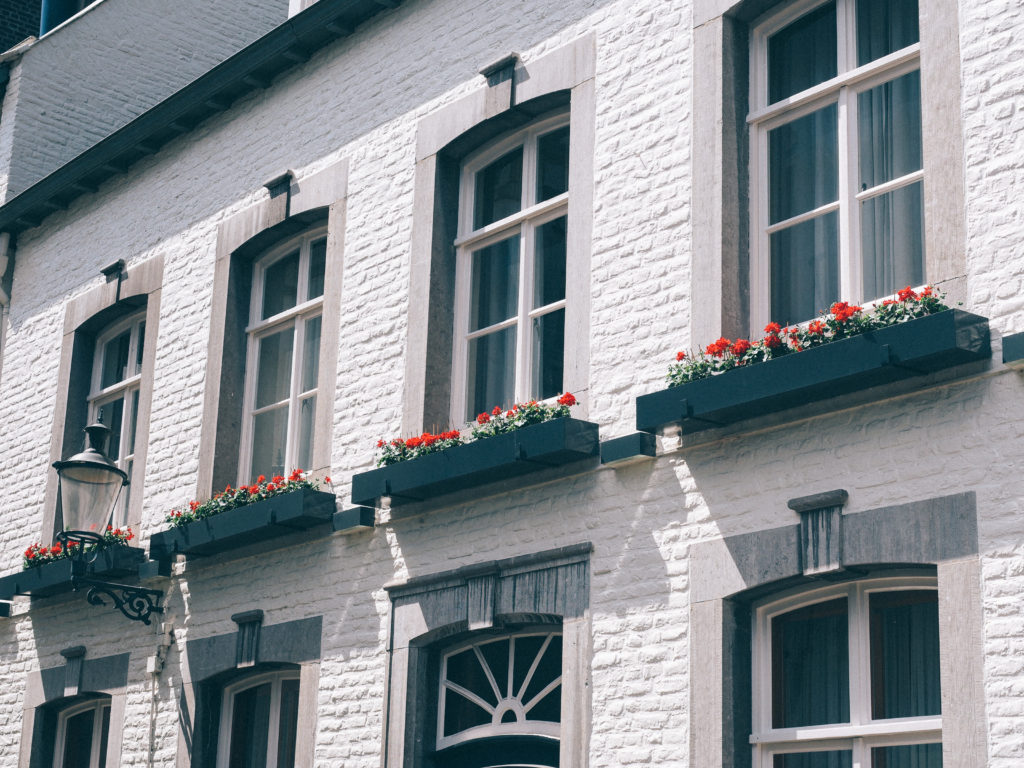 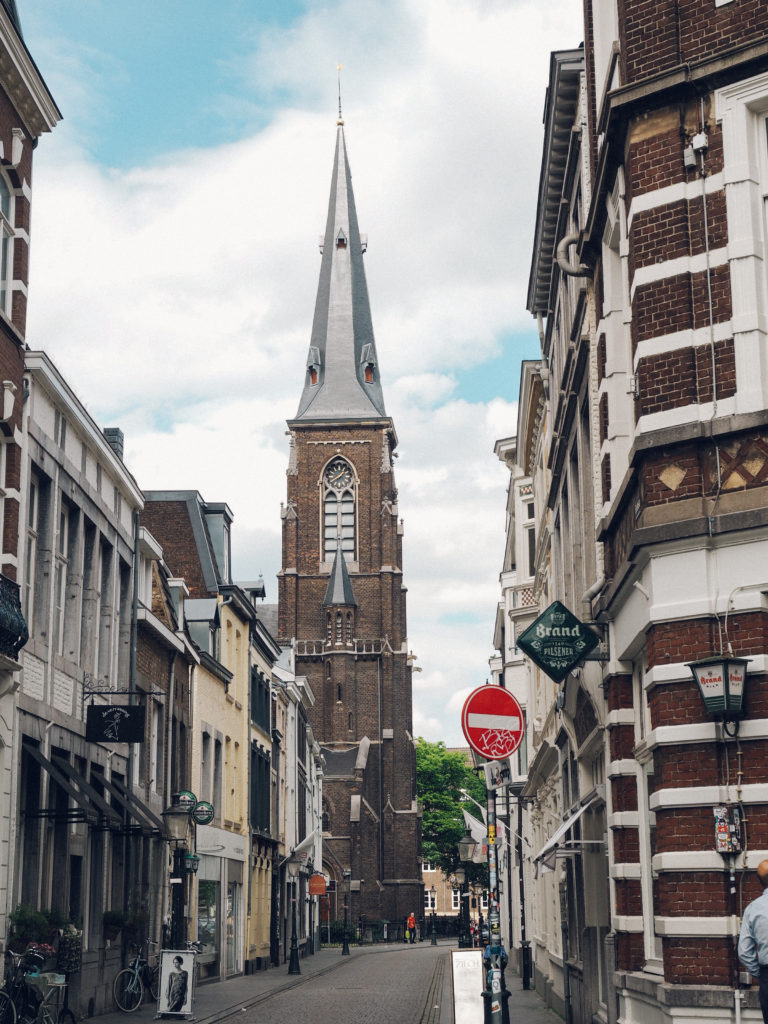 Walking the Streets of Maastricht

But of course the biggest drawcard of this city is just to wander at leisure and enjoy the relaxed lifestyle here in the South. Maastricht is close in proximity to France, Germany and Belgium, making for a unique blend of cultures, languages and people. If you have more time be sure to rent a bicycle to explore the outer rims of the city and perhaps even venture onwards to the Dutch countryside!