As the major entrance point for exploring the Hida region, Takayama is a great city to base yourself in when visiting Japan, in search of unique heritage and lasting traditions. The best way to reach Takayama is by rail (JR line) or by bus/self drive (around a 5 hour drive from Tokyo). A great stop along the way is Matsumoto castle, which is also accessible by public transport if you are travelling through Japan independently. Once in the city of Takayama, here’s everything you should see, do, and most importantly: eat! 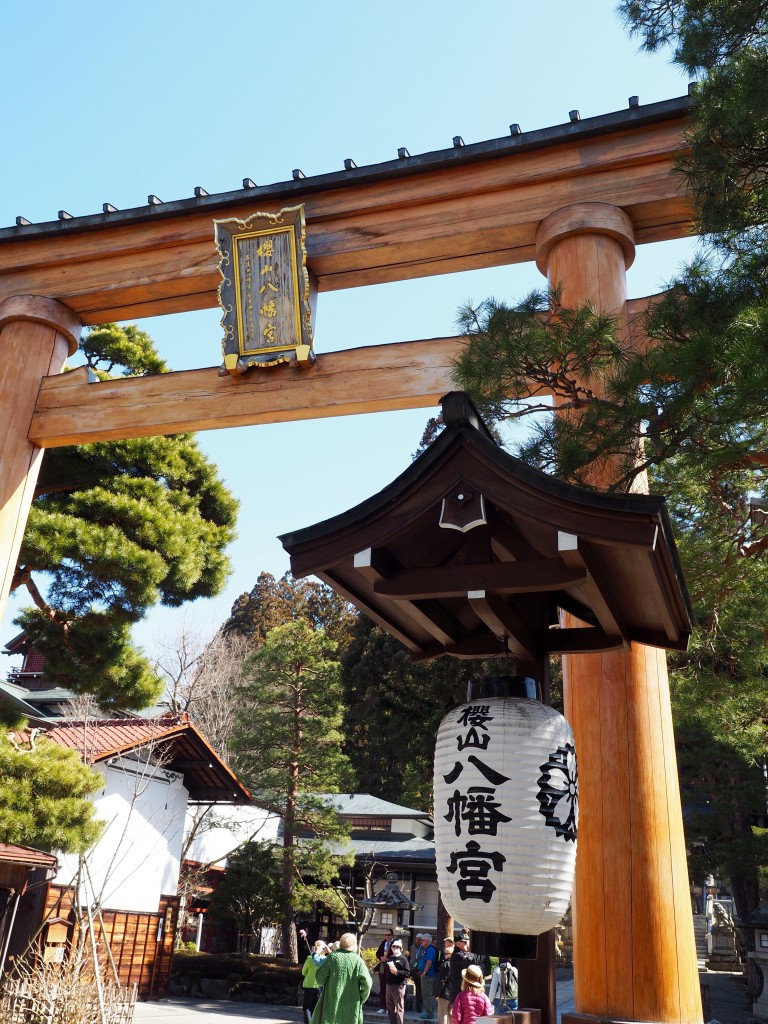 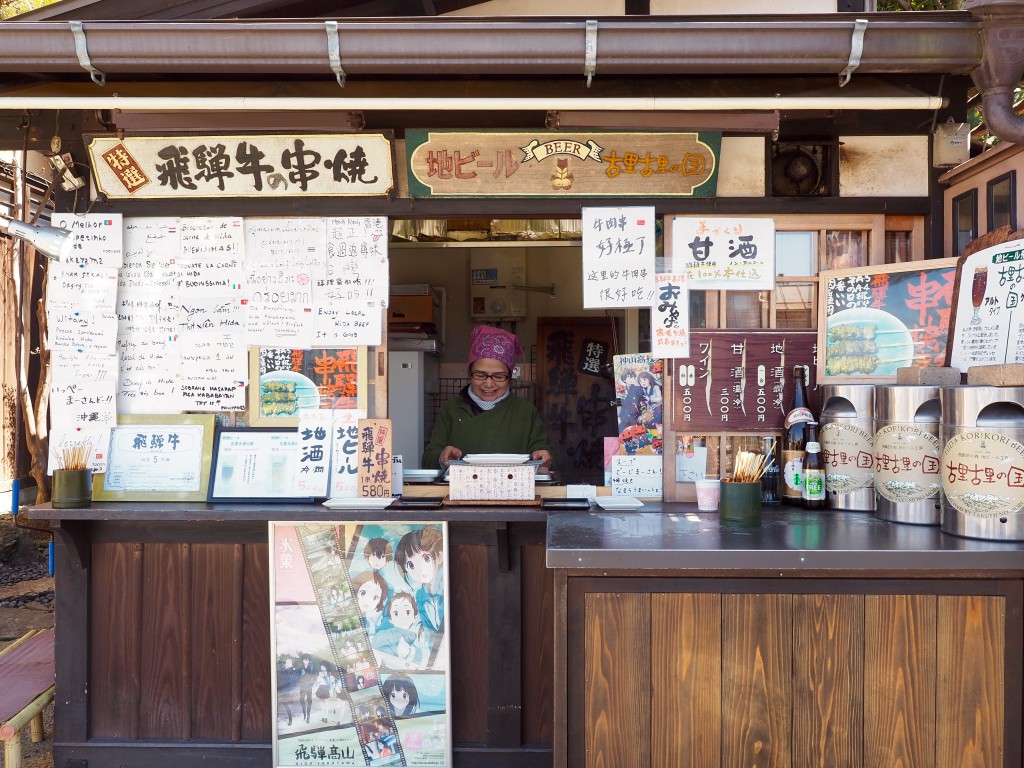 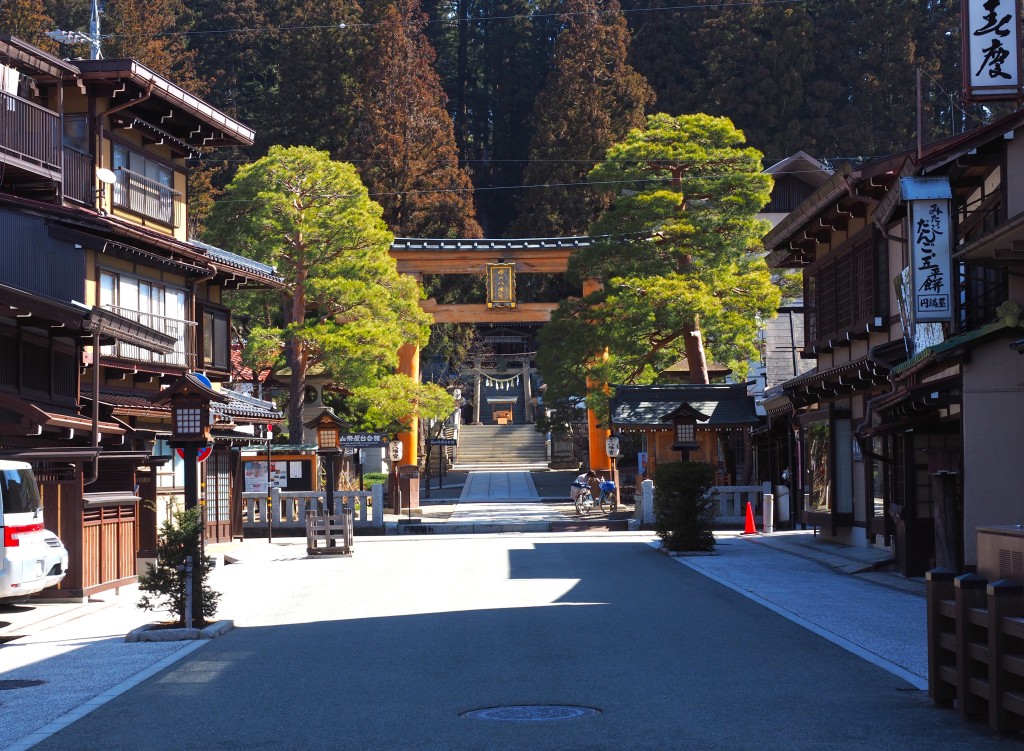 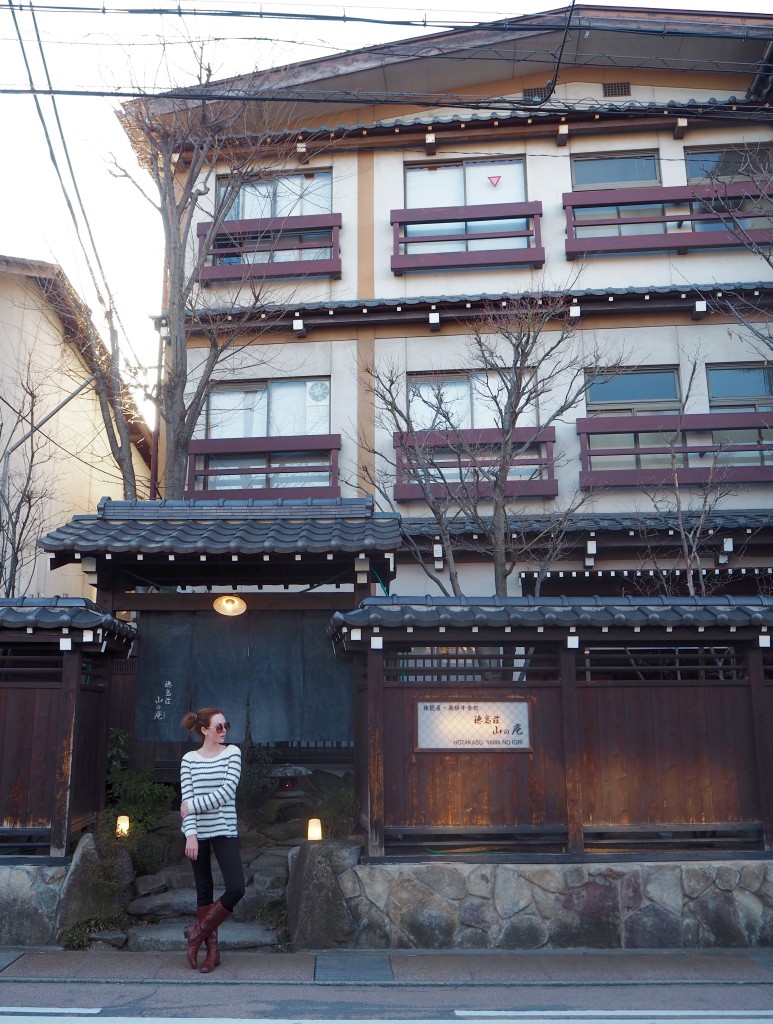 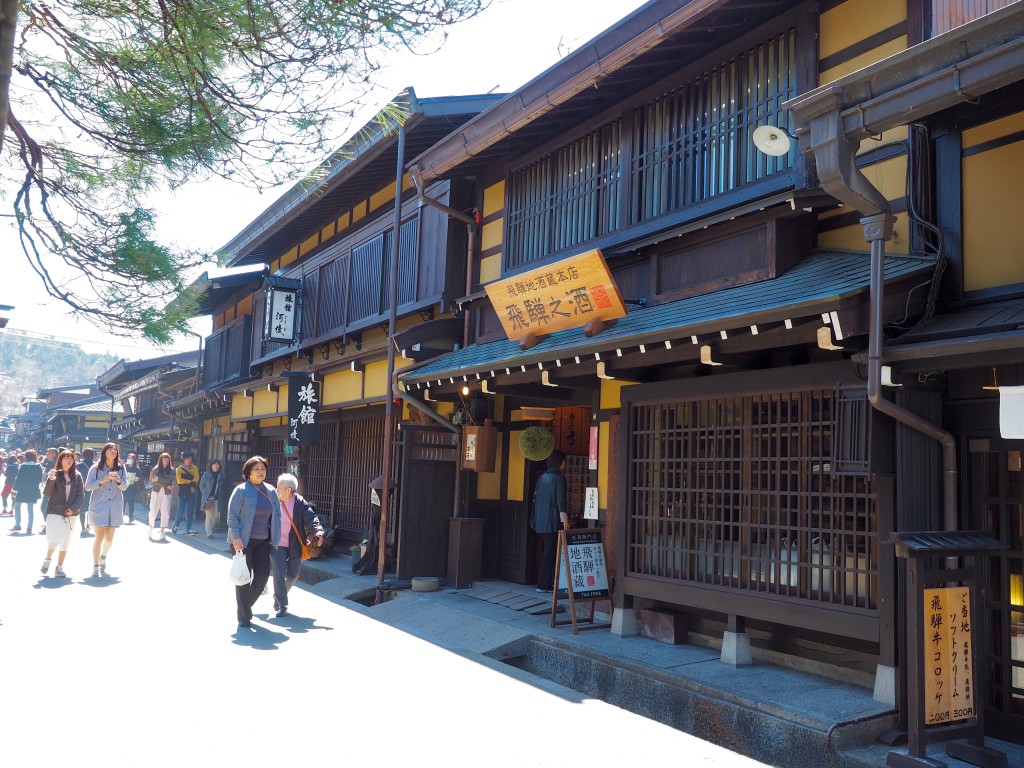 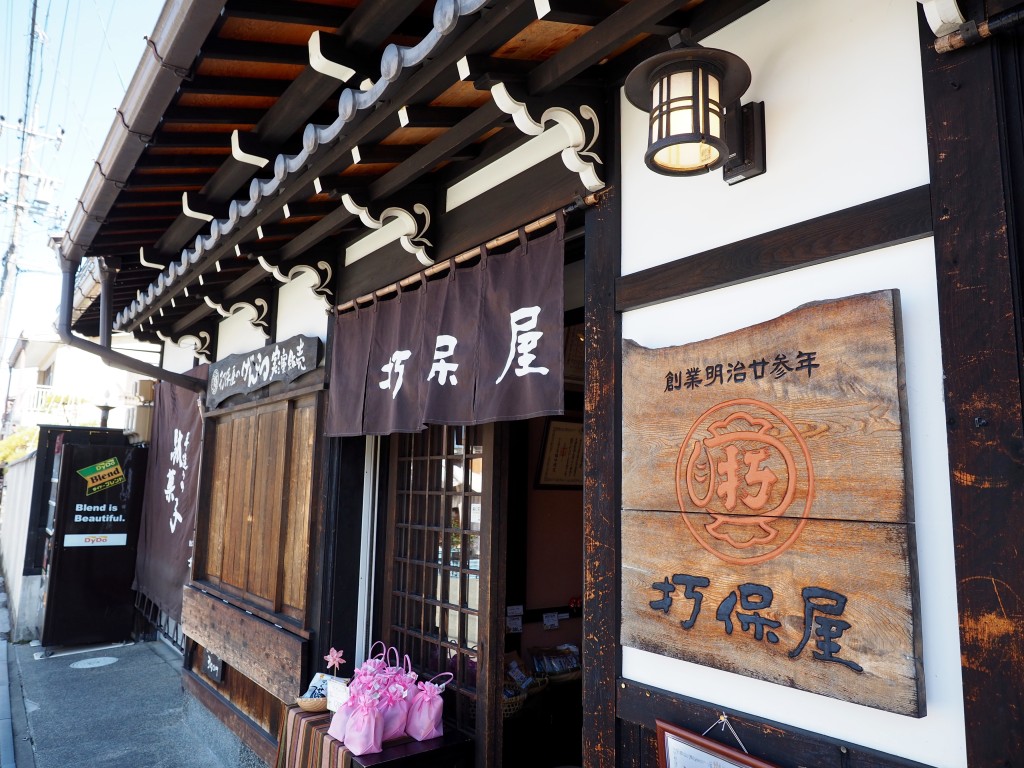 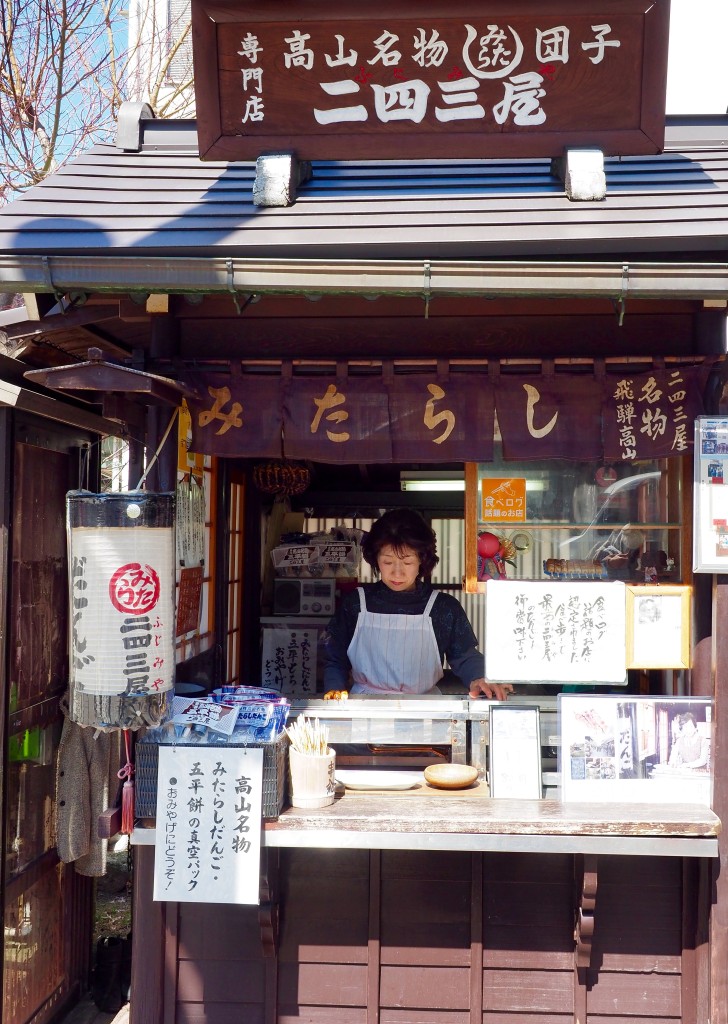 Unlike bigger Japanese cities (Tokyo, Kyoto, Osaka), the benefit of visiting small cities in regional areas is that you get an almost untouched view at history as it has survived over the years. The local customs and traditions of locals in the Hida region remain very prevalent today, making most of the attraction of Takayama to just wander the streets as they are and take in the local atmosphere!

Other sites to see include:

Hida Folk Village – To feel as if you have stepped back in time, head on over to the open air Hida Folk Village museum where 30 lifelike farmhouses illustrate the architecture and living styles of mountainous Japan.

Sanmachi – Still the best attraction is just to wander the streets of Takayama and their endless local handicraft stores. Sanmachi is the collection of old streets whereby this tradition lives on.

Shinhotaka Ropeway – For those looking to get out and try something more outdoorsy, the Shinhotaka Ropeway will lead you in to the mountains for a spectacular view, especially when there is low cloud coverage and you stand above the clouds at sunset. 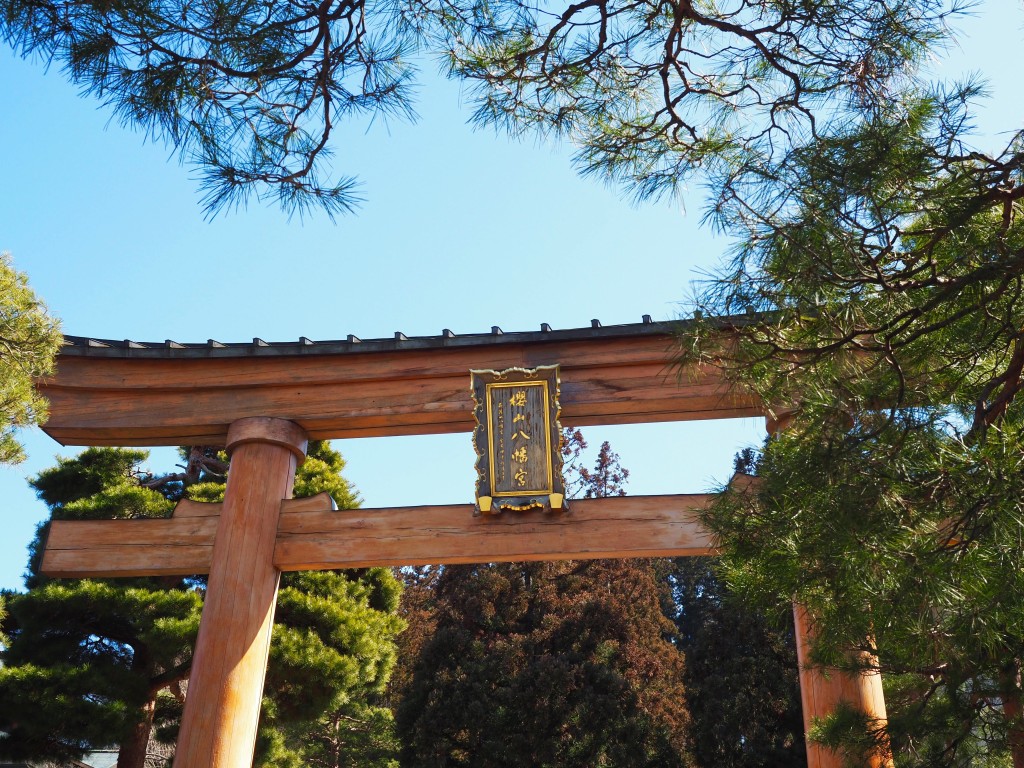 Get Around: By Foot or Bicycle

Takayama is a relatively small city and often referred to as the “Little Kyoto”. Thus it is entirely possible to walk around the city and take in all the sites, or you could always join the locals and rent a bike. The city centre is made up of a few main streets to keep you geographically on the right track, but the best of Takayama is down the small alleys, merchant streets, and backstreets you find through your own wandering. 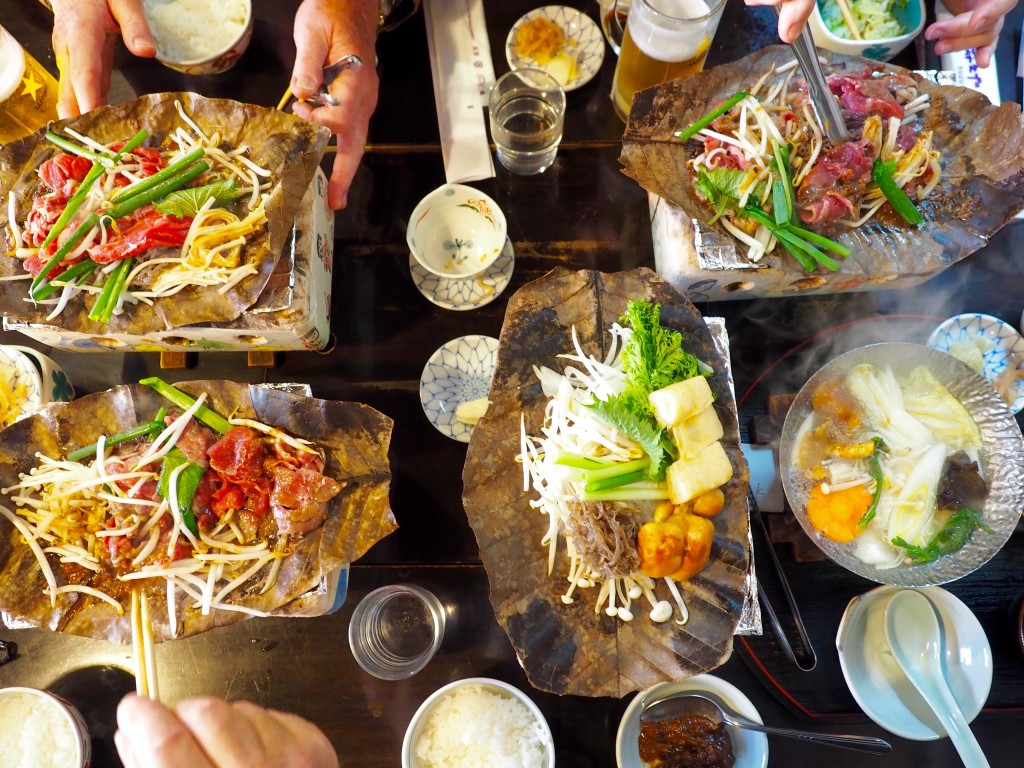 Hōba miso – Japanese bean paste grilled on a hōba leaf, served as a dip or with rice. Sound slightly off but is entirely delicious!

Hida Beef – For the meat eaters, the Hida beef on offer is considered to be the premium meat here in the region and is very popular among visitors.

Sake – Also very popular in the region with many breweries around, sake is on offer at almost every corner in Takayama! 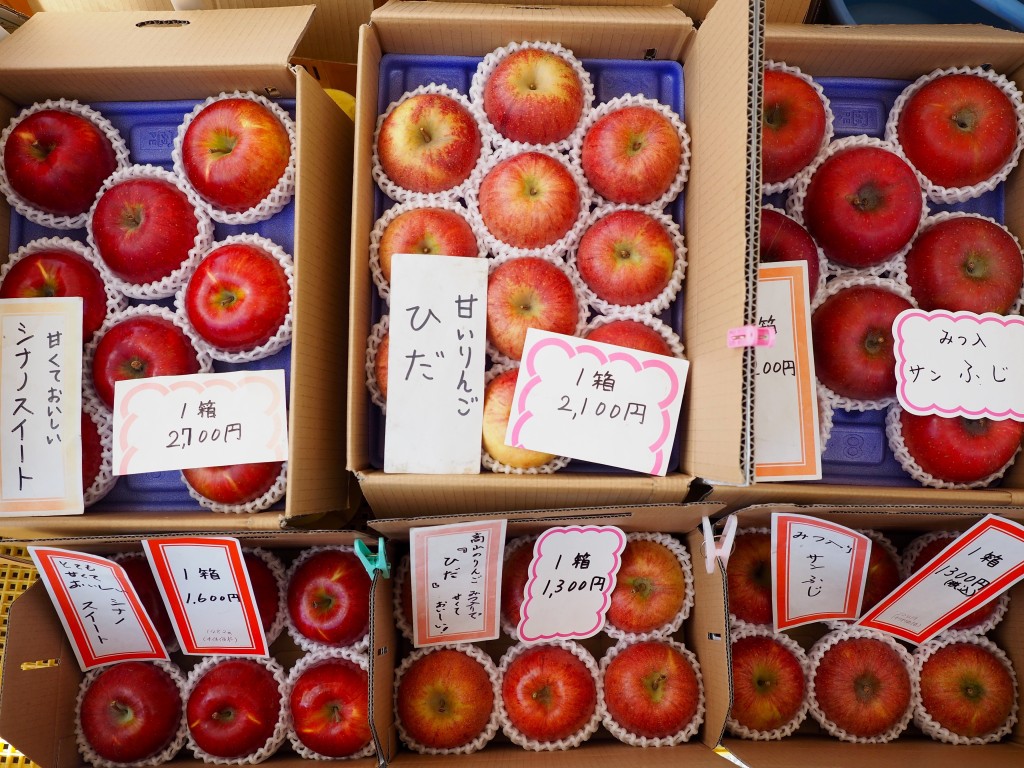 Do: Shop at the Markets

The Takayama morning market is an absolute must see for visitors looking to admire age old Japanese traditions. Originally this market was set up for farmer’s wives to sell their produce, and that still happens to this day. Just be aware that the farmer’s wives leave around 11.30am each day, so you will need to arrive early to see them (and taste test their produce!) 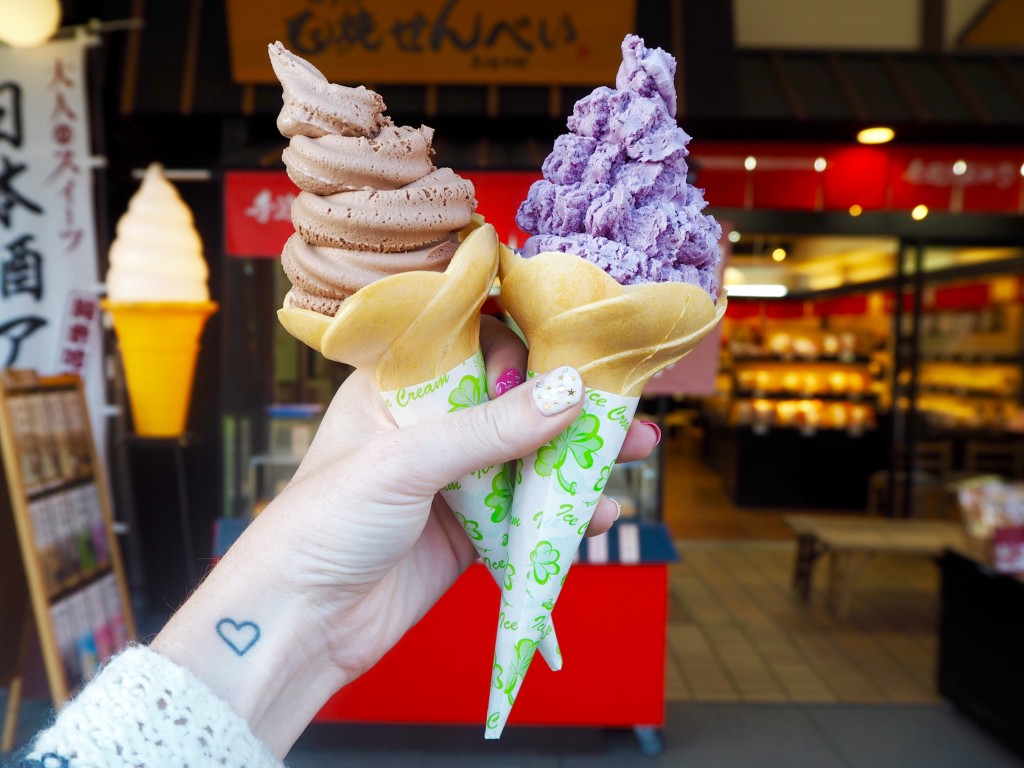 Treat yourself: All flavours of Ice Cream

One thing I couldn’t go without noticing in Takayama was the sheer amount of soft serve ice cream on offer (though it is huge all over Japan!) At one particular store I was nearly knocked on my feet by the amount of flavours on offer – everything from matcha green tea through to tofu milk, blueberry, raw cacao, and cherry blossom!

World of Wanderlust visited Japan with Trafalgar as part of the Japan Splendours tour. All opinions and photographs are my own!

FOLLOW THE JOURNEY:
I AM WHAT I LIVE // and while this year has forced

Imagine if you took all the love you gave to other

Watching the sun set over the Atlantic for one of