It’s never easy to admit your flaws, let alone shine a light on them for the entire interwebs to see…. But I dare say that with each of these confessions, there would be at least one other person (presumably oodles of people) who can say the same or something similar for themselves. Maybe not? Regardless, here goes nothing…

Before I travelled overseas a decade ago I was a very sheltered, privileged Westerner living in the ‘exotic’ country of Australia. NB: it’s not quite as exotic if you live there, as is the case for anyone in their home country. While I have previously written on how I self-fund my travel escapades, I know the importance of recognising not everyone can have such fortunate circumstances – but I strongly believe that our fate is not determined by our circumstances we inherit, but those which we create for ourselves.

Before travelling the world solo I was afraid to eat food I hadn’t prepared myself, I would dread boarding a plane thinking I would become claustrophobic, and I was convinced I would die unhappy and alone if I didn’t constantly have a boyfriend. I’ve been single for over a year now and just quietly it has been great.

I learned the Importance of Independence

At some stage in your 20’s (perhaps slightly earlier) you’re bound to feel the inevitable desire to leave the nest. But that little voice inside of us screaming “run while you can!” is often negated by a more responsible voice reciting “responsibilities”. Responsibilities – a job, car loan, family, etc. are a fact of life. But when you do go, you soon realise that everything you left behind is there as soon as you come back, often unchanged. But we have changed. Travel is the most direct way of throwing yourself in the deep end and realising what life would be like if you had no one to rely on. Touch wood your life doesn’t come to this, but if it does, you know you’re prepared. You know you can go it alone.

Before setting off on my year of solo travel, I must confess, I was anything but independent. I lived at home with my parents, had a superwoman mother who would zip in and out of my room like a cleaning fairy and a dad who would move mountains if I asked him to. If I hadn’t left home when I did, I could have happily stayed there forever… but it was time. I needed to leave the nest.

I love when things go wrong

I’ve always blamed my zodiac sign as an explanation for why I am always so organised, prepared, and inherently writing lists. Truth is I don’t really believe in zodiac signs. I find them interesting, but I don’t believe in astrology. But for whatever reason it is, I have always liked to have my days, hours and minutes planned. I don’t like to waste time and I hate it when things go wrong — at least I did. Travel has taught me to embrace change, marvel in the unexpected, and take every chance of adventure I get. Just the other day I went to the airport a day early than the flight I had booked with nowhere to stay that evening, no way of calling anyone (I had no one to call anyway), and no local currency. The sales staff at the airport were laughing at my calmness and I laughed with them. It was nothing a night inside the airport couldn’t fix and a lot of blogging hours later.

I stopped being frightened of food

Before travel I would describe myself as having fallen victim to orthorexia. I was scared to eat anything I didn’t know the nutritional content of – not just counting calories but also watching my protein intake vs. carbohydrates, saturated fats, and constantly making mathematic schemes in my mind for how to subtract and additions with exercise later. I was a mess. 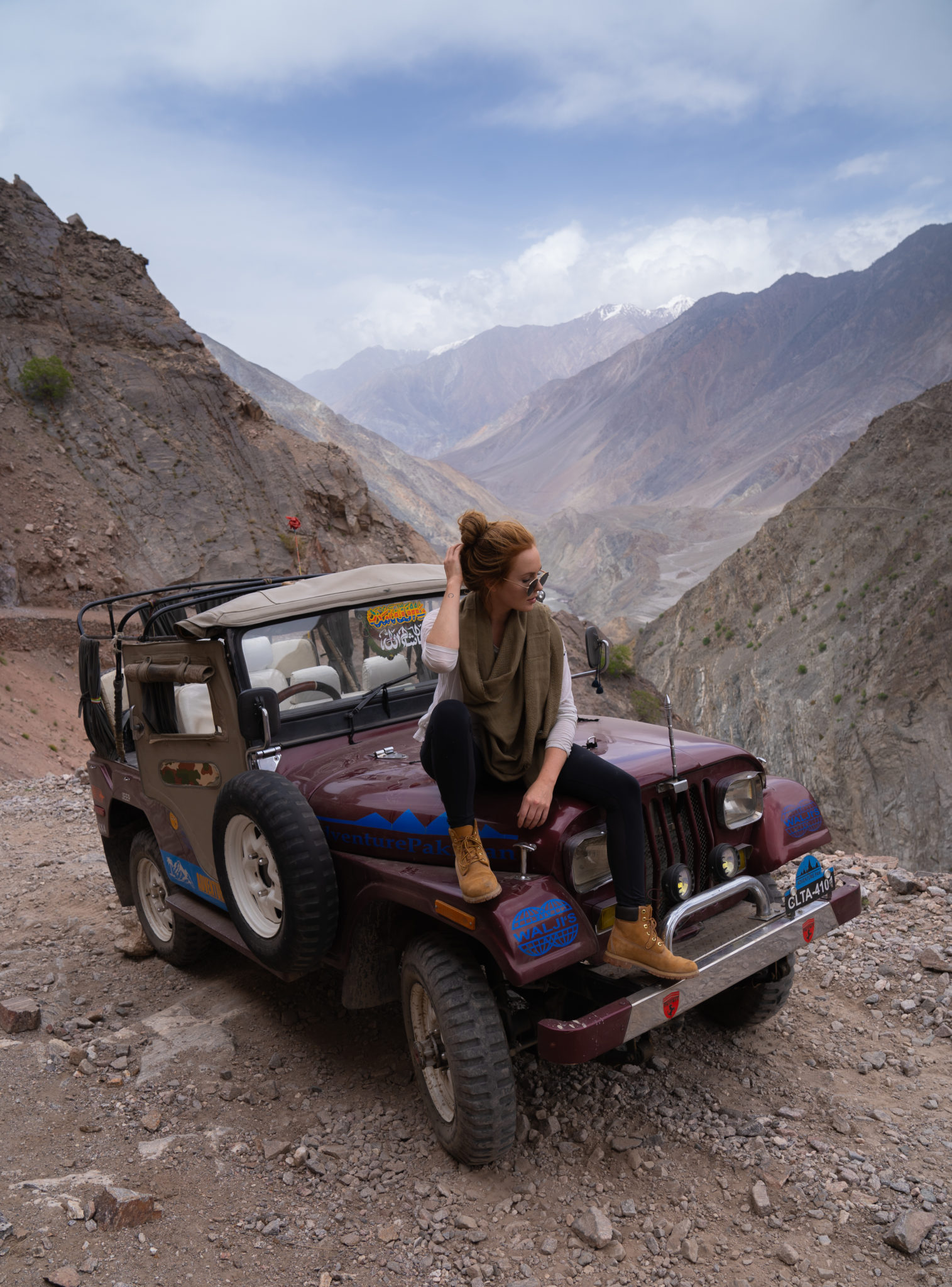 Jumping out of a plane over the desert? Sure. Bungy jumping off the highest bungy in the world? No Problem. Bike riding the deadliest road in the world? I still can’t believe I did that. Before travel I was scared of the unknown. I was fearful of anything that held a potential risk because I always lived by the notion that I was too young to die – so why risk it. But after traveling the world and trying so many things I NEVER would have before, I can now say I know what it’s like to feel alive.

I became confident in my own skin

I’ve never been an introvert or someone who is inherently shy, but I’ve also had my fair share of body issues / unhappiness with my appearance / always trying this and that to look like the depiction of beauty I had in my mind (often influenced by magazines and what is on tv). Somehow, somewhere along the way, I gave up caring. I didn’t actually realise this until I was one day looking through old photos from home and I realised how different I looked – I was much thinner, wore far too much makeup, had dyed my hair to jet black, and wore a very cautious smile. I was sitting there on the other wise of the world – unwashed hair, no make-up, no care in the world, and I hadn’t yet realised I had become confident in my own skin. Hah! The things travel does to you without you even realising…

I learned tolerance, patience, and an understanding of nature

If there’s one thing I think everyone will take away from travel it’s to be a more patient and tolerant person. After waiting hours in line to climb the Eiffel tower, trying not to flinch as people in Asia skinned animals in front of me, patiently trying to speak with people in hand gestures on one too many occasions and many more instances, I have inherently become a much more patient and understanding person in the process. 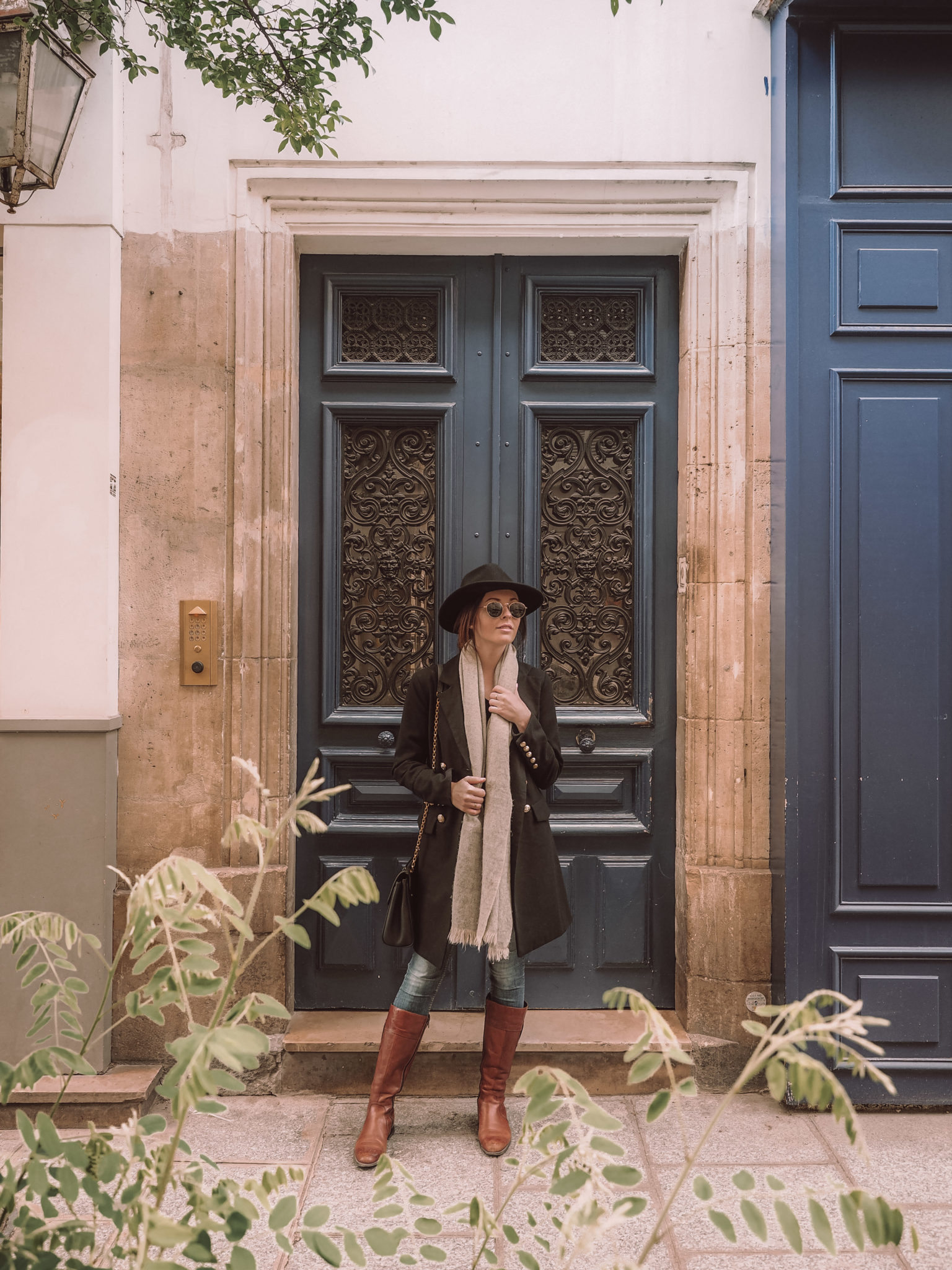 I don’t waste a second of my day

When it’s time to wake up, I’m up. Within minutes I’m dressed and out the door – ready for a day of exploring my new destination. Before travel I was a person who would gladly spend an extra hour in bed on my phone or laptop – browsing the interwebs in search of meaningless information. But now my priority is to see and do as much as I can without waiting around for the world to come to me. I don’t take the time to do my hair and make up every day, because for me that is ‘dead time’ – I don’t gain anything from it. I simply go out, seize the day, and come back in the evening to tell the tales on my blog.

Before travel I was very comfortable with what I had – particularly the friends and family I had around me. I have always had a very good close circle of friends who I could rely on, so I have never seen the need to go and find new ones (friends that is, my family are pretty stuck with me). But after traveling the world and meeting so many new people wherever I go, I’ve learned to seek new friendships even if they are essentially ticking time bombs as I know they’ll only be around for a few days or a week at best. But one of these days when I stop for a minute I’m going to realise I have thousands of friends in nearly every country around the world – and that’s pretty darn special if you ask me.

I realised what is most important to me: Being in Control of my Own Life

Being in control of your life and your own happiness is one of the most freeing feelings in the world. Right now I choose the hours I work, choose the days I have off (which are none, but its nice to have the luxury of choice), choose where I call home (even if its temporary) and choose virtually every aspect of my life. As a full time travel blogger, I’m living my dream – travelling the world full time. No complaints here! 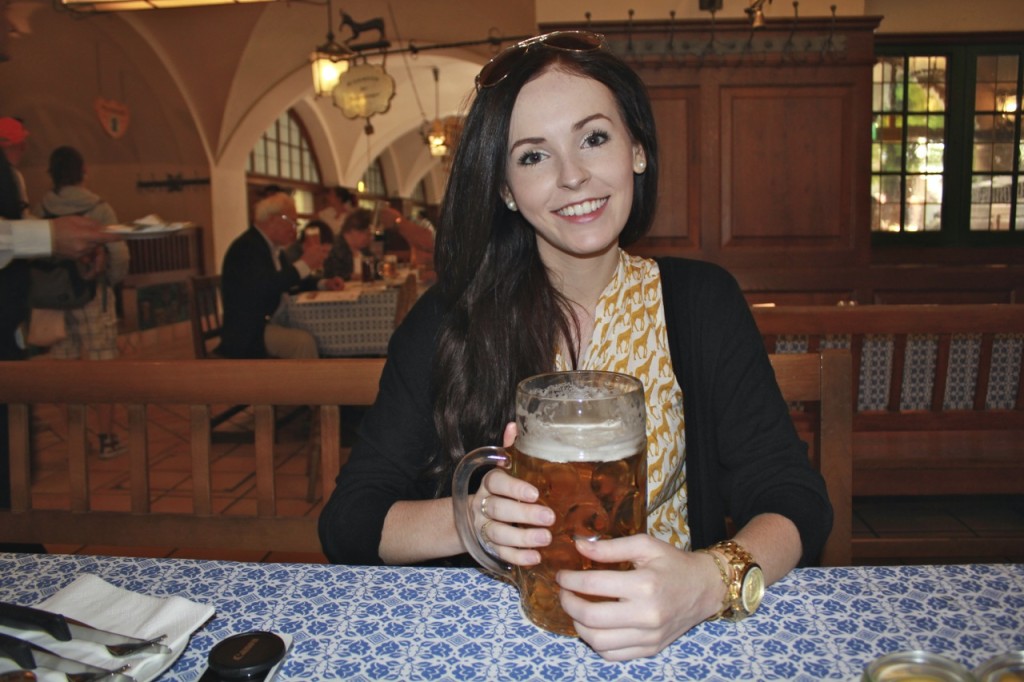 For some reason there’s a stigma against being happy with yourself. I’m not buying it. When you finally reach that point in life where you are happy with yourself, your outlook on life, your way of living, and the people you have around you, it’s as if no one can take it away from you. Sure, I still have days where I’m not as happy as others – that’s human – but generally speaking I’m happy with who I am, what I believe in, and how my life is running its course. Of course I don’t want to be single and a nomad forever, but for right now I’m heading in the right direction.

FOLLOW THE JOURNEY:
Currently re-writing all my Tasmania guides for yo