My version of Paris is a romanticised one and that doesn’t come without reference to the lost generation (Hemmingway, Fitzgerald, et. al) and their time spent in Paris. The city of light was much different back in those days, but of course, much the same. Back then writers were cult celebrities much like actors and actresses and today, these writers are still so wildly celebrated and adored. Much of their works were created in Paris and much of their inspiration drawn from this city, so here is where you’ll find your own literary inspiration at the best bookstores in Paris! 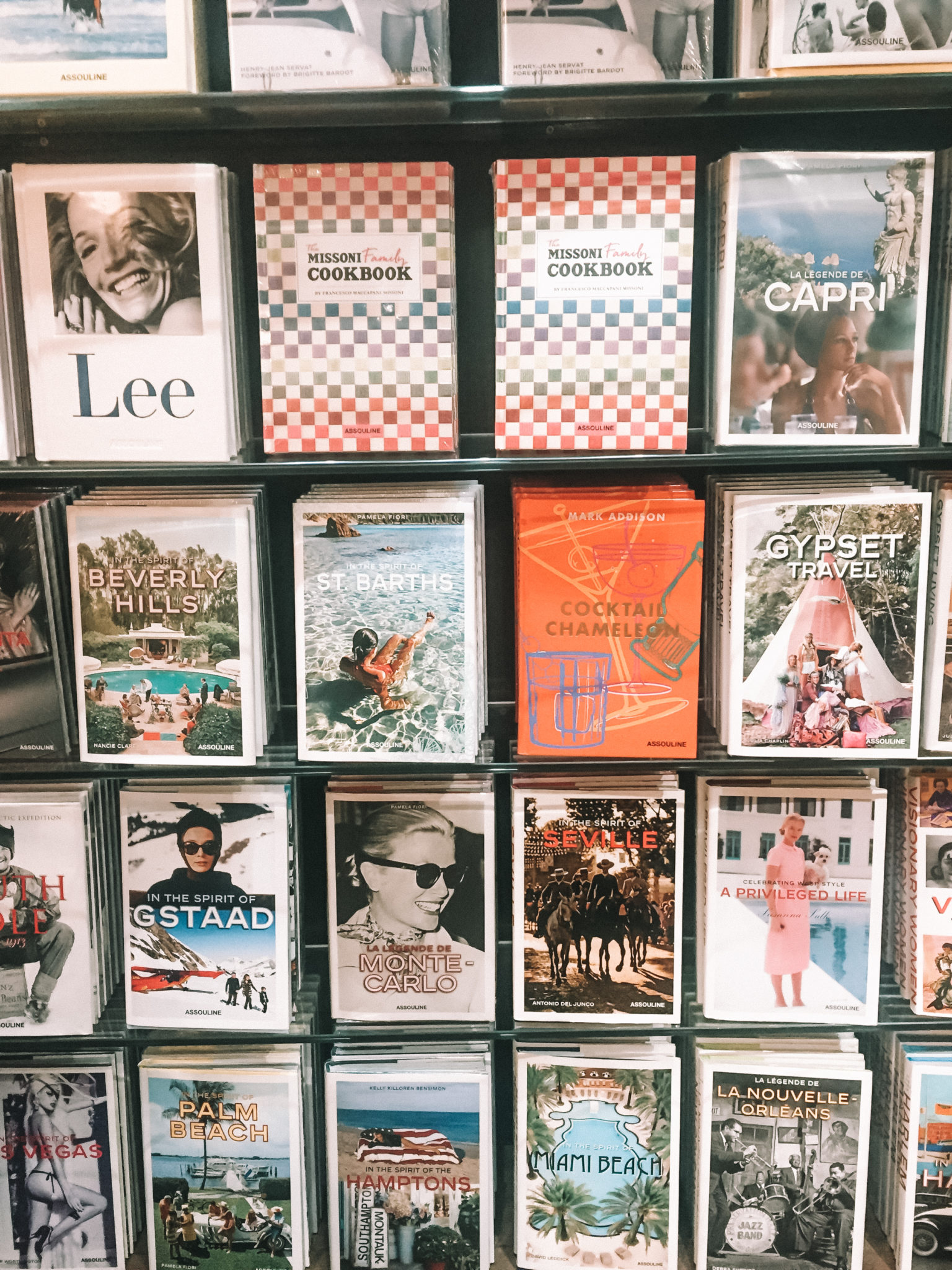 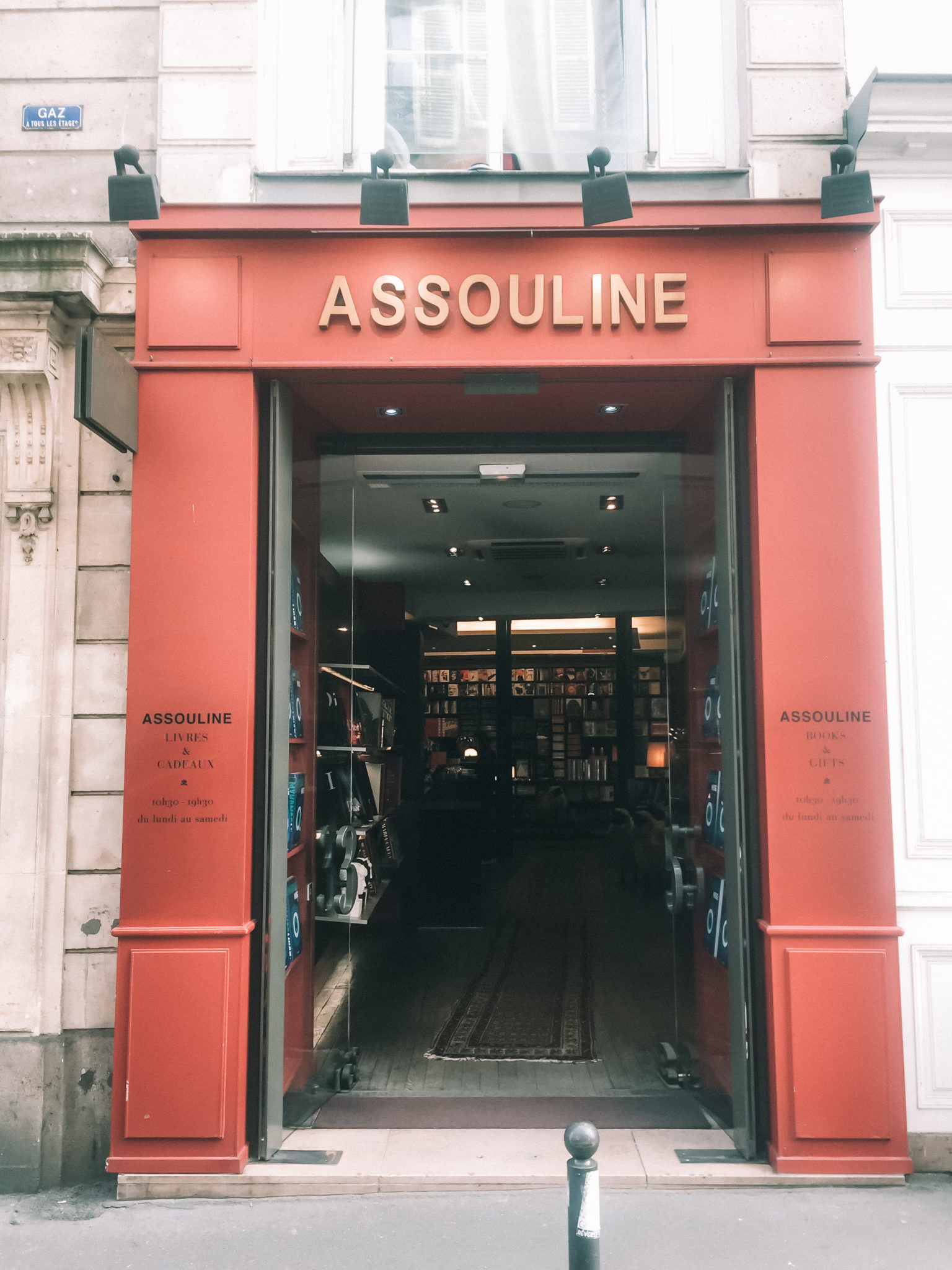 I won’t start with the obvious choice for first mention, because I was so pleasantly surprised by this bookstore by the publishing house of the same name, that I wanted to make it my #1 recommendation in Paris. Assouline are renowned in the design world for creating beautiful, captivating coffee table books. The book store is nothing short of a work of art and there are a few around the city. 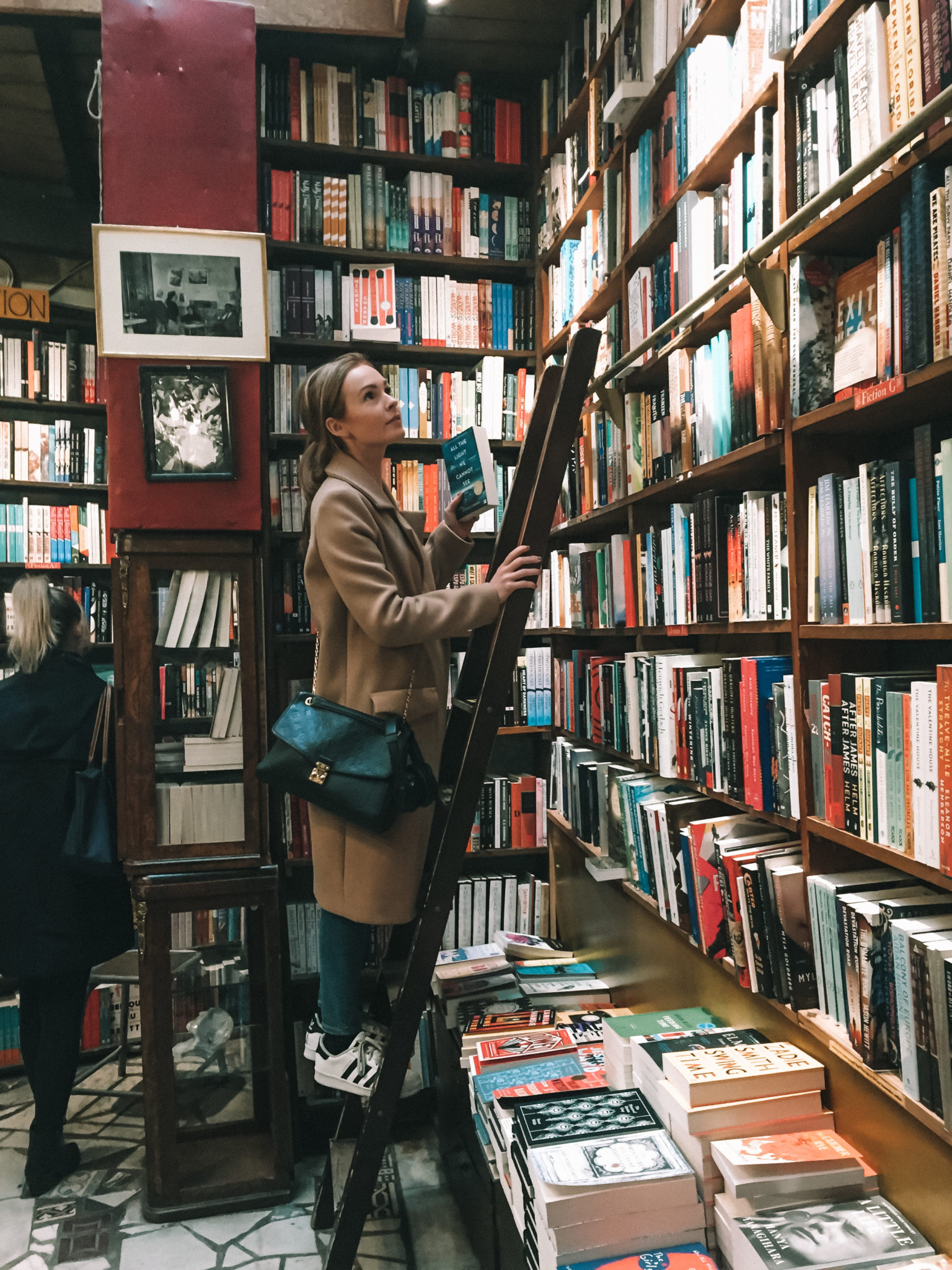 An institution in its own right, Shakespeare & Co is hands down the most visited, famous, and talked about bookshop in Paris. The bookstore features in Hemmingway’s A Moveable Feast, arguably one of the best Parisian memoirs (or in my opinion, the very best!) 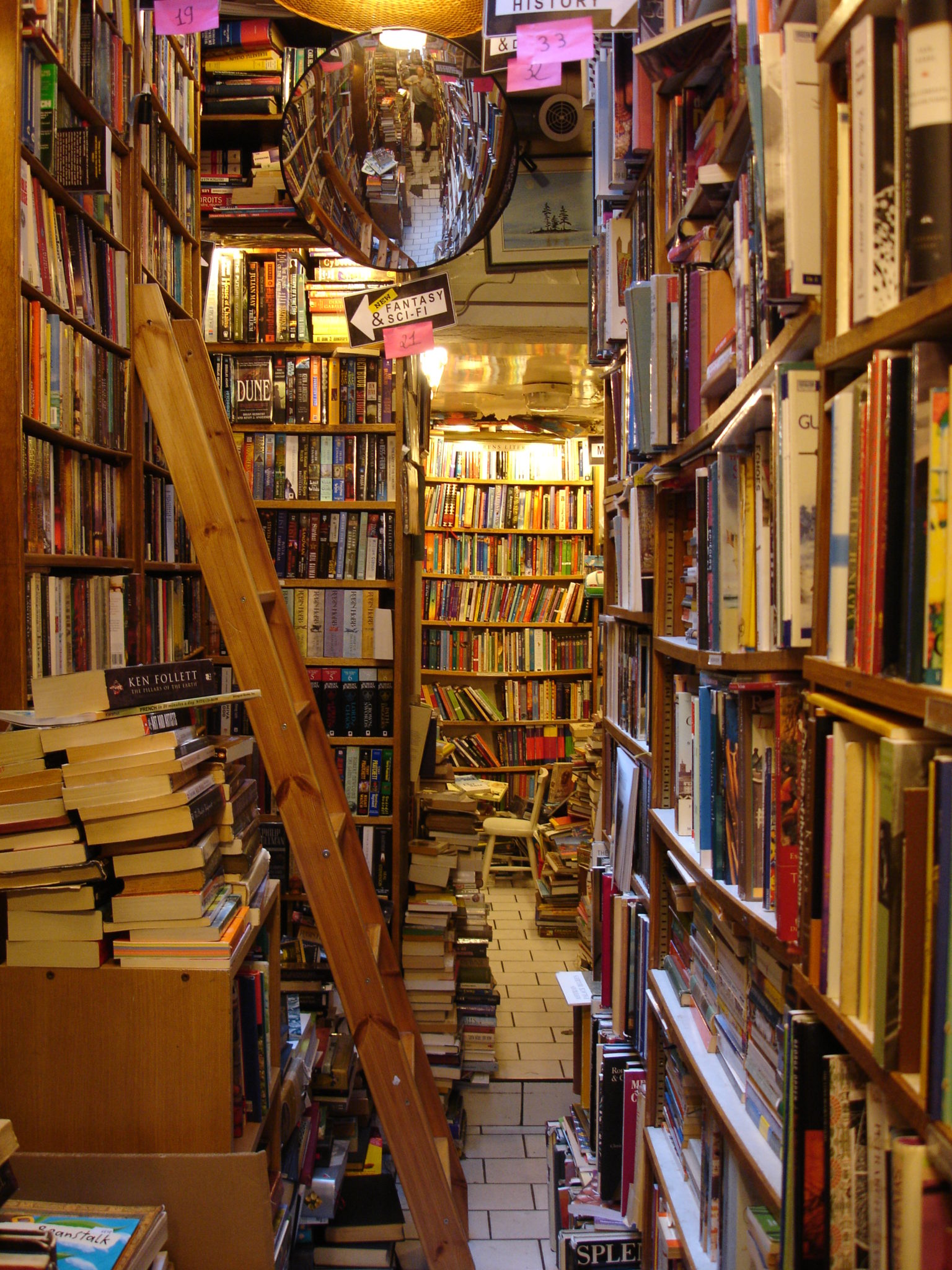 Beginning in 1989, the Abbey Bookshop in the Latin Quarter is another of Paris’ most beautiful bookstores in a classic, walk-through-time kinda way. This store is overloaded with all of the best reads, classics, rare finds, and you could easily spend an hour or two browsing through the seemingly endless shelves. 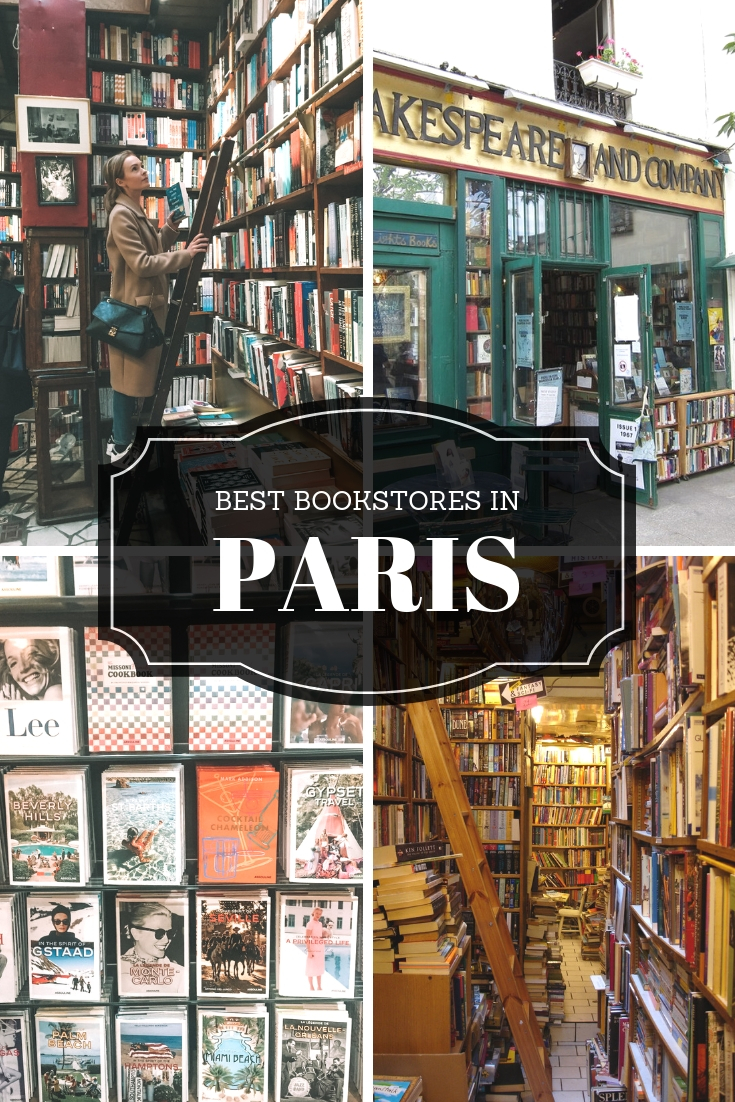