Its about time I addressed one of the most popular questions: Who takes my photos if I travel the world solo?

It’s okay if you’re a non-believer. It’s even okay if you think I have a full time elf trailing behind me taking my photos (and as such I am not in fact travelling the world solo). It’s funny – hilarious even – wrong entirely, but it is still okay.

Yes, I do travel the world solo.

Yes, I do take my own solo travel photos. But not all of the time anymore.

I’ve previously written elsewhere on my blog and social media sites that I take my own travel photos. I even made a video explaining how I do it. Since then however, much has changed. These days I don’t take all of my own travel photos, but I still do travel the world solo. No elf.

The Different Ways: Who Takes Your Photos if you Travel Solo? 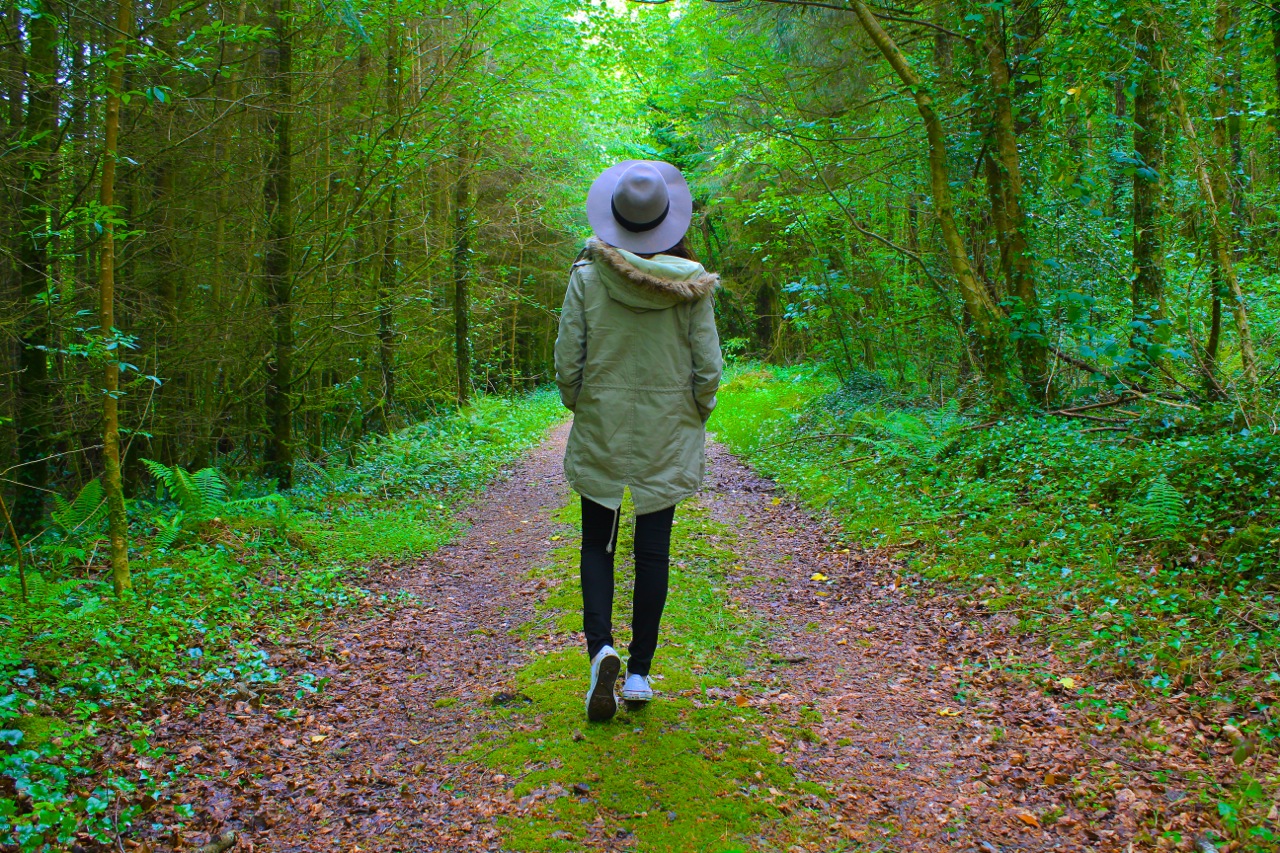 This is how it all began. I started my blog in December 2012 and my first trip was to Los Angeles, Las Vegas and Yosemite solo. I don’t have many photos from this trip, because I hadn’t yet figured out how to take my photos while I was travelling alone. I needed a corporate headshot for my LinkedIn profile and I was inside my hotel room in Las Vegas thinking “how is this gonna work?”. I places my camera on the bed and soon realised only my legs were in the frame. I failed and failed again after again, until I finally got a shot with the framing and lighting right… or at least it was good enough.

I continued to experiment with taking photos this way – placing my camera on a ledge, propping it up with a stick underneath, hitting timer mode and running into frame within the allocated 10-second window. Time after time I failed… but in the end persistence always won out and I would walk away with a photo (usually just the one) I was happy with. I then bought a (hefty) tripod to travel with as my +1. I took all my solo photos (like the one above) this way until one day my tripod broke and we parted ways. I then realised my tripod was taking up 3 kilograms of valuable luggage space, so I refused to buy another. I went back to placing my camera on random ledges and running into frame. It still to this day works a treat.

Another way I take my solo travel photos is to ask strangers. Nine times out of ten the photo doesn’t come up even remotely the way I had envisioned in my mind. Almost 10 times out of 10 I don’t ever use these photos – but I still give it a shot and ask a stranger if there’s no way I can get the photo by my previous method. This is a better option in busy tourist hotspots where you run the risk of someone stealing your camera. I’ve never met a person who has said “no I will not take your photo” – so don’t be afraid to ask! 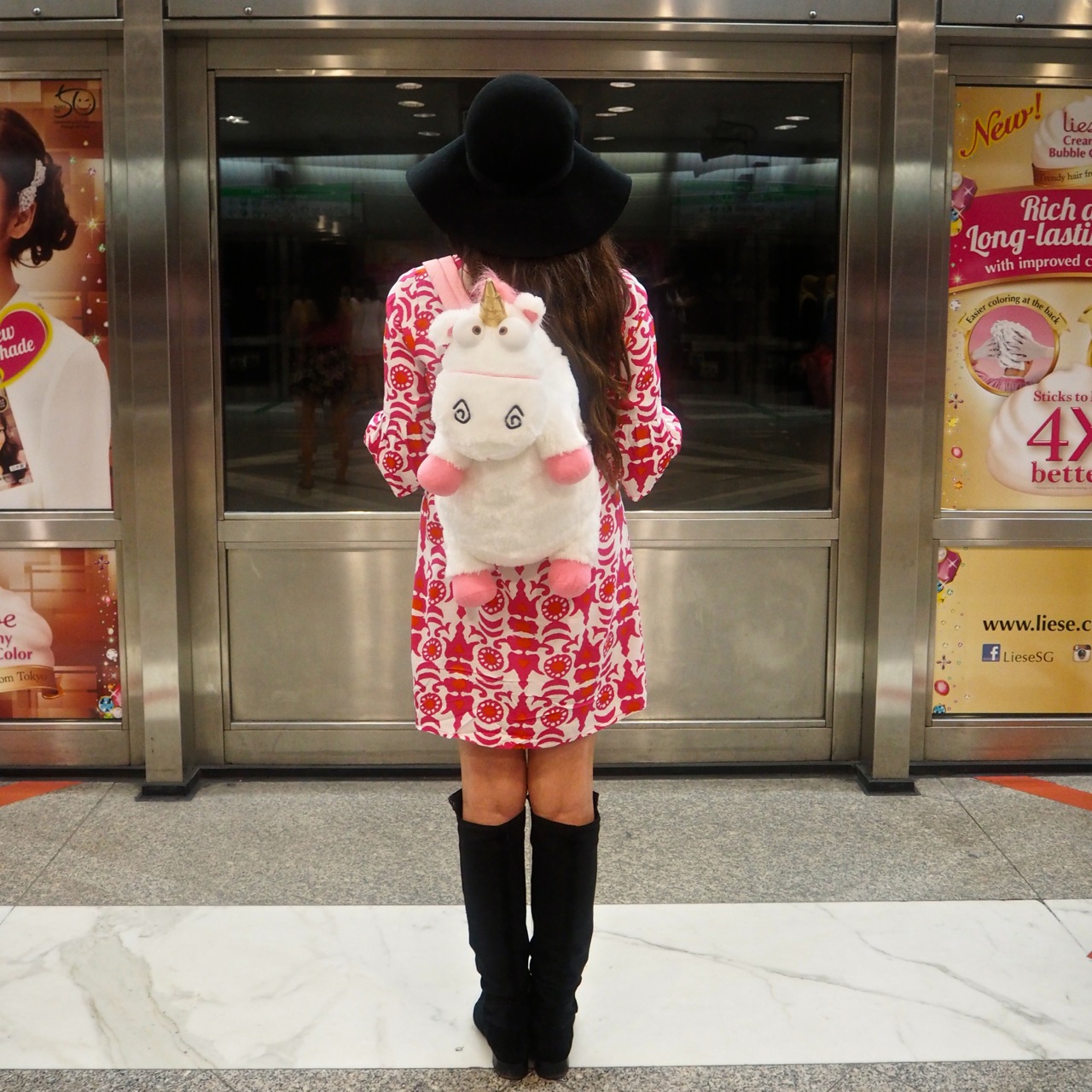 Meeting up with Readers/Photographers in their city

Probably one of the more successful methods to taking better solo travel photos is to meetup with likeminded bloggers or photographers in their city. Lots of people tweet me or inbox me when I announce I’m going to their city, so it has become quite a frequent occurrence to meetup with people overseas. Not only do they offer to take some of my “WOW photos” (turned away from the camera), but they also show me their city and sometimes treat me to ice cream. I like ice cream. 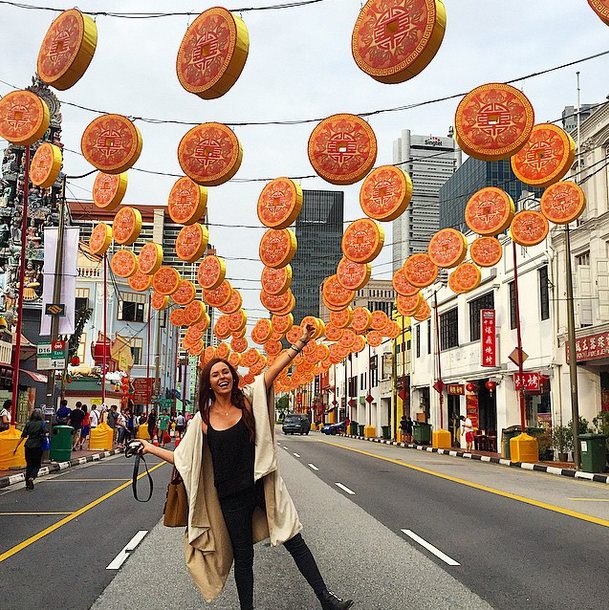 Recently I’ve had some fantastic opportunities to travel to new countries or cities as a guest of a tourism board, tour operator, airline, etc. etc. When I first started blogging I was almost certain these opportunities would never arrive, as I not-so-slowly watched my savings dwindle with the high cost of constant travel. I had saved enough money to travel the world for one year and my savings reached about half way by the time I started receiving emails offering to visit different places as a guest to help promote that particular destination or experience. As such, I have many great hosts and tour guides who know the best places to take photos in their city. They always offer to take my photos and this has been a great way to travel more in-depth and learn so much more on my travels!

Sometime last year I saw one of my blogger friends (who I met on a bloggers trip to Spain) post about ‘the ultimate selfie camera’. It sounded like a novelty at first, but when I looked into it I was pretty impressed. Shortly thereafter I got my hands on the Olympus PEN E-PL7 and have been using this camera ever since. Mainly I use it for vlogging as it is suuuuper handy having the flip down interface – but I also use it for my happy snaps as well.

Hi, it’s such a joy reading your articles or posts.