After a handful of safaris in South Africa over the years, I was in search of a new experience this year when I booked a flight to Botswana, my first but certainly not my last. Before I had even touched down in the country a fellow traveller described it to me as “the last authentic safari on the planet”, which gave me the impression this was going to be a trip to remember for a lifetime. For my time in Botswana I travelled with AndBeyond, a travel company working throughout Africa with a focus on conservation – not just of animals, but also of the people, communities, and the land. 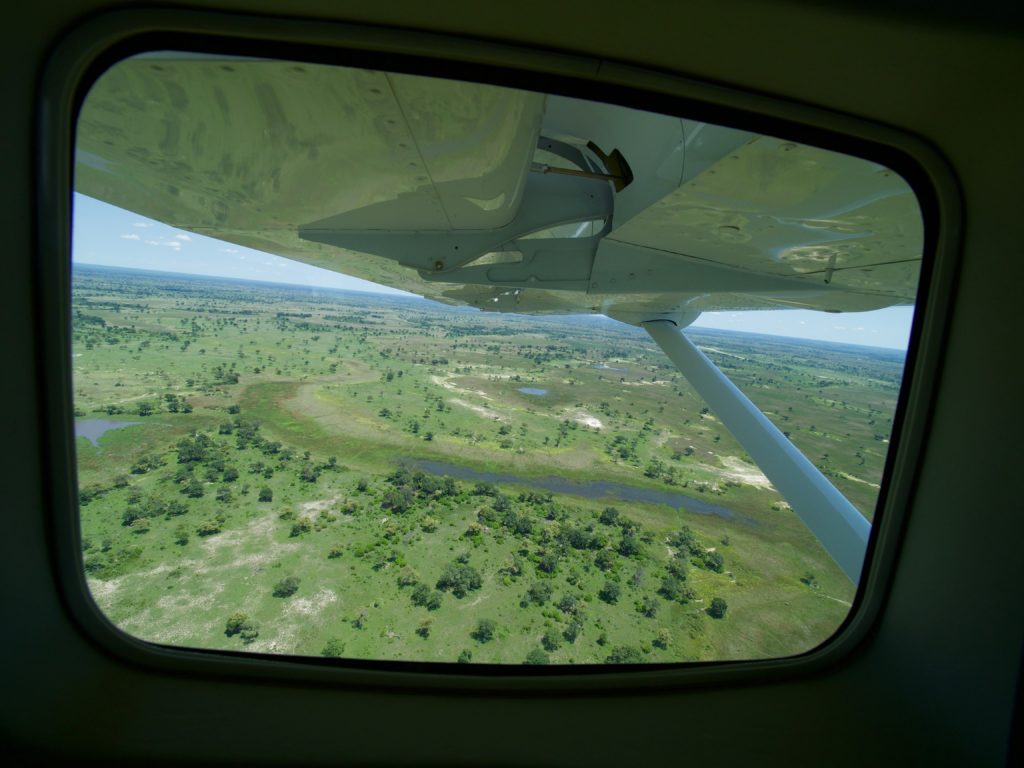 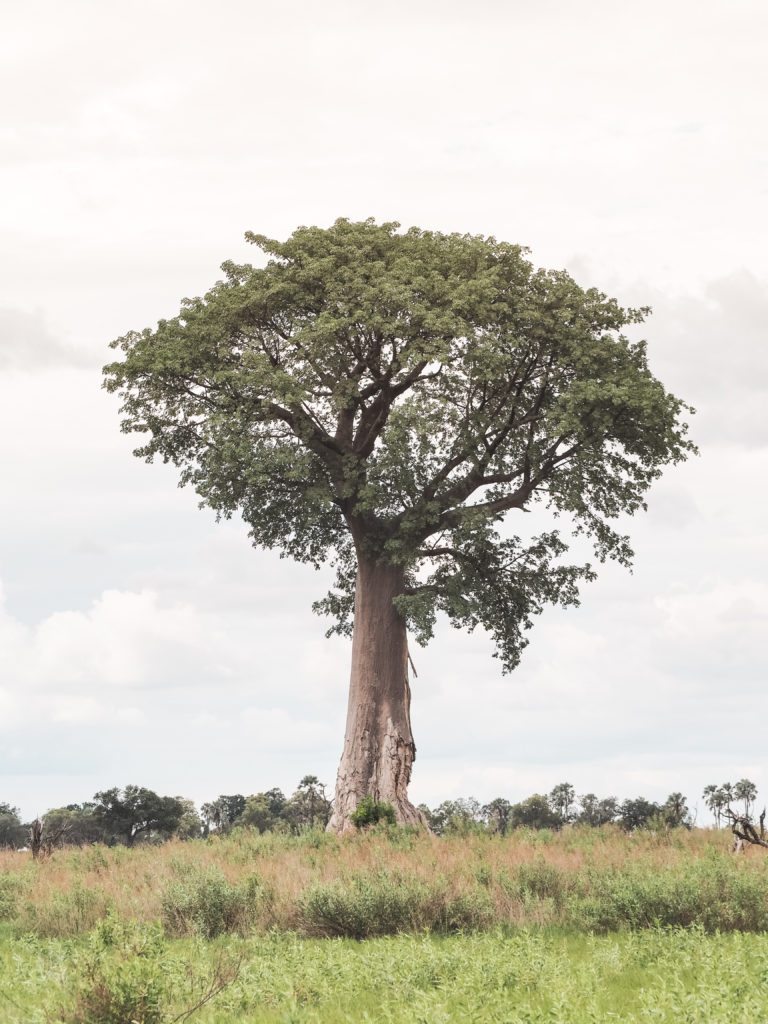 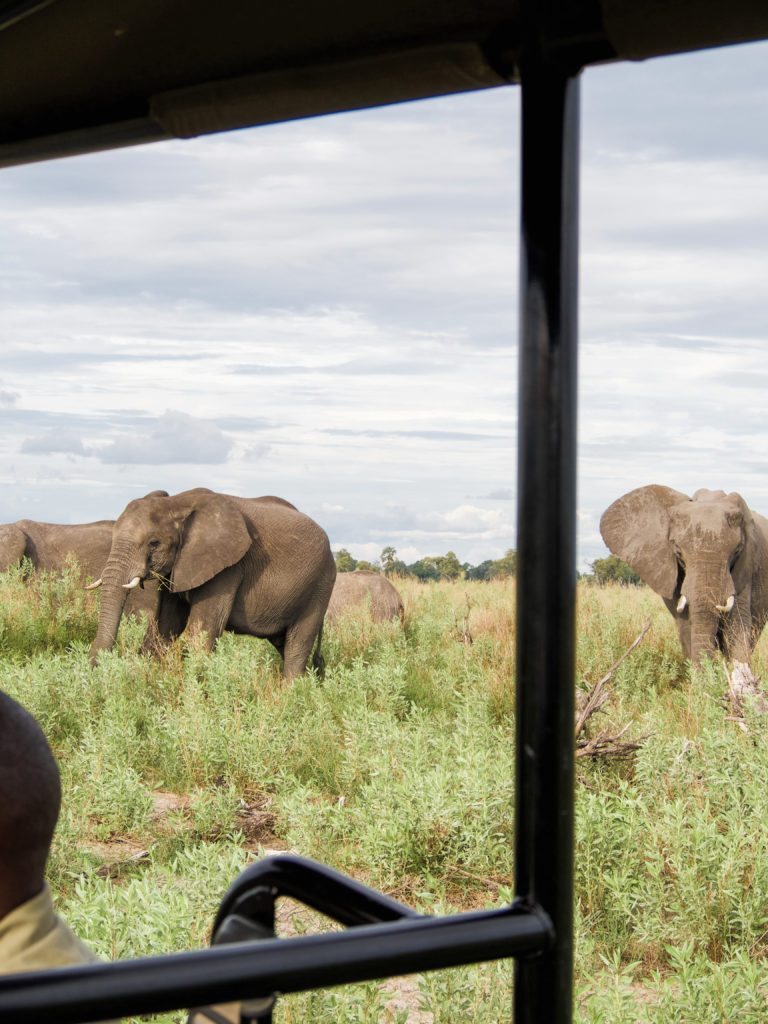 After a series of flights from Australia (via Melbourne and Perth), I arrived in Johannesburg in the early hours of the morning. With connections limited to Maun, the nearest city for flights into the Okavango Delta, I spent a few hours in the airport stocking up on novels and biographies, sure that I would be looking for things to keep my mind active whilst out in the bush for a week (how wrong I was!)

When comparing a safari in Botswana to the more popular destination of South Africa, it is almost impossible to draw any similarities. Unlike parks in South Africa, there are absolutely no fenced areas in Botswana. The animals are free to roam wherever they please, which for a first time safari-goer may be frustrating if you’re having a slow day with sightings. But I promise you the authenticity and thrill as you and your experienced tracker are following lions and leopards to their final destination is more than worth your while! 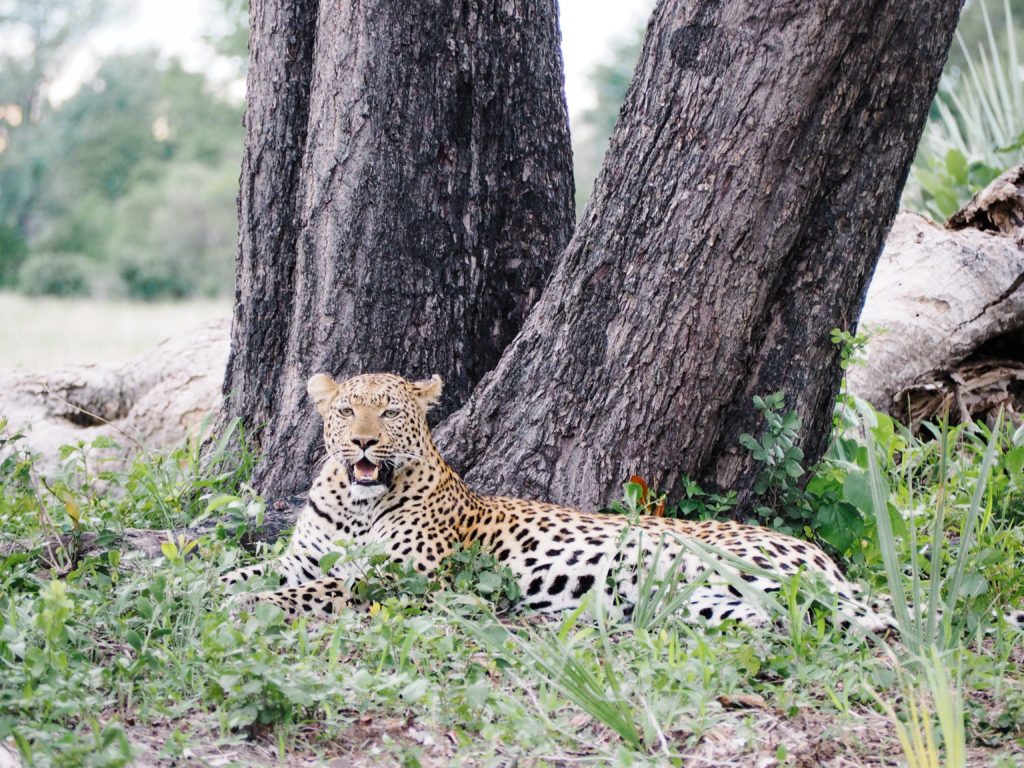 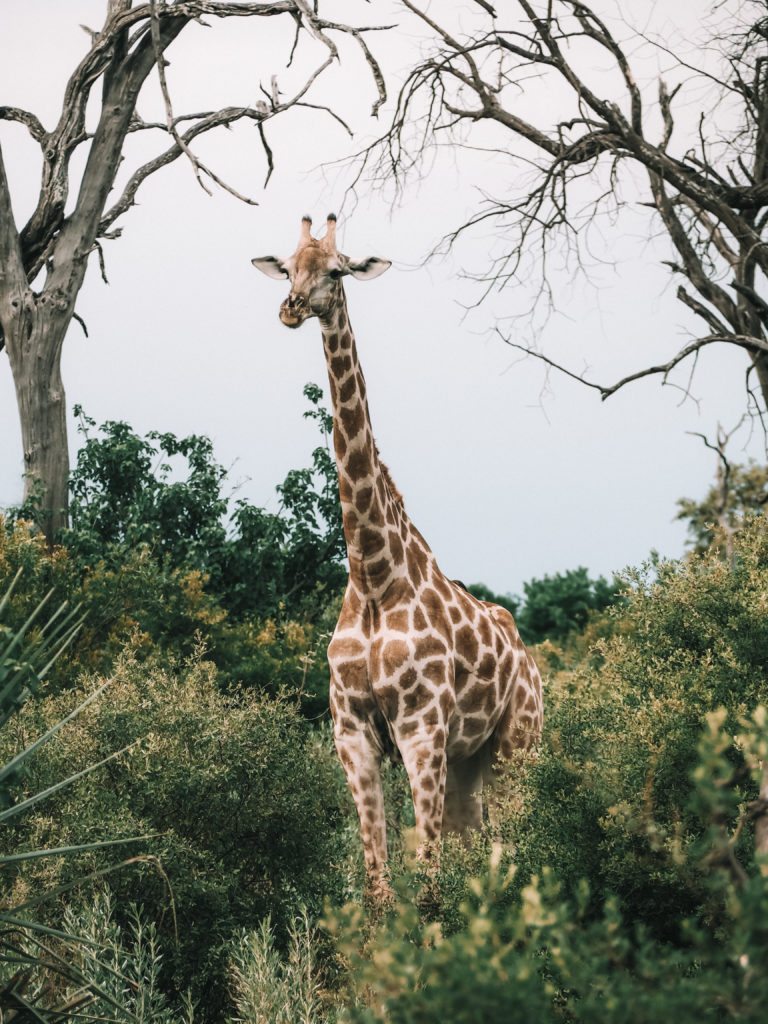 The first couple of days of my trip were fairly slow on sightings. There were plenty of what my guide called “general game” (zebras and giraffe), but with the humidity high and rains on the horizon, the animals were difficult to find. It was on day three when the rain cleared in the early afternoon that this really started to change – with cheetahs, leopards and lions all in abundance on my afternoon game drive. 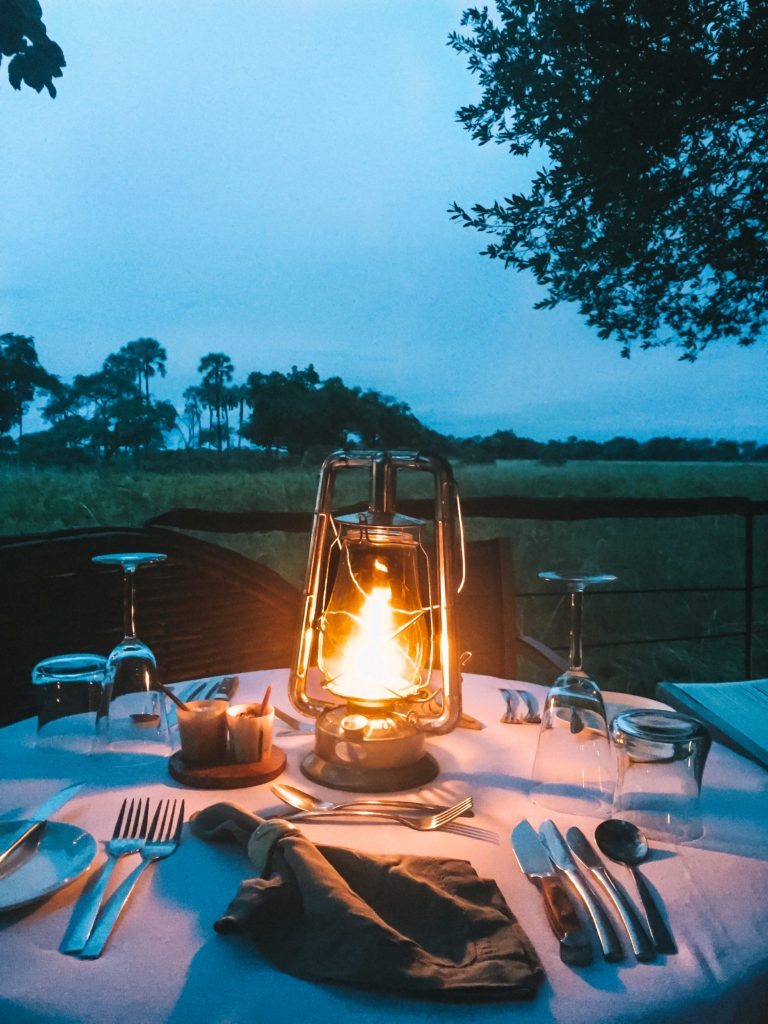 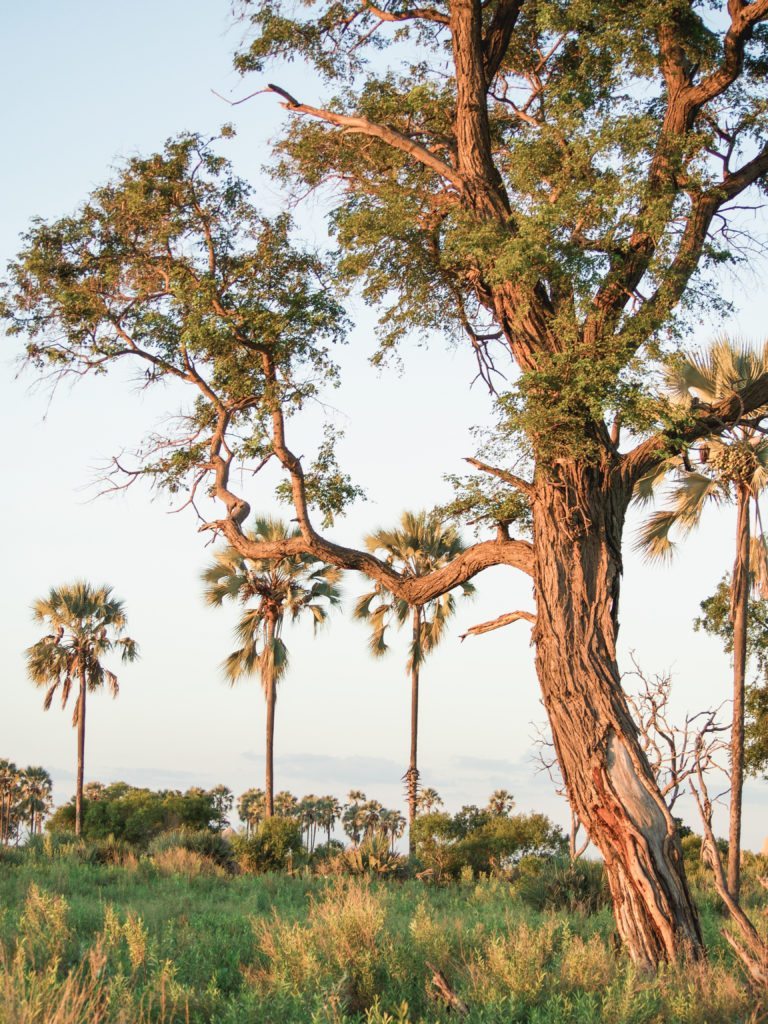 Botswana has also almost entirely eradicated poaching in the country. Although tourism isn’t the highest grossing industry in the country (that’d be diamonds), it is a really important industry to many locals and employs a high rate of locals. This has led to a high level of education and understanding for animal conservation, which also extends to care of the land and care of the people. So if you’re anything like me and want to feel like you’re making the “right” choices when traveling, the authentic safari experience is also equally matched with a high degree of passion and genuine care for conservation.

The landscapes are also a stark difference in comparison to previous safaris I have experienced, with lush greenery and wide open plains. In comparison to the likes of Kruger National Park and Pilanesberg, it was a much prettier landscape to explore (vs. thick bush and a current drought), as well as some of the most beautiful sunsets I have seen the world over.

Last but not least, it is the perfect chance to switch off! For the entirety of my stay at Sadibe Okavango Safari Lodge and Nxabega Tented Camp, we never saw other companies’ safari vehicles and had a huge area for ourselves to explore. 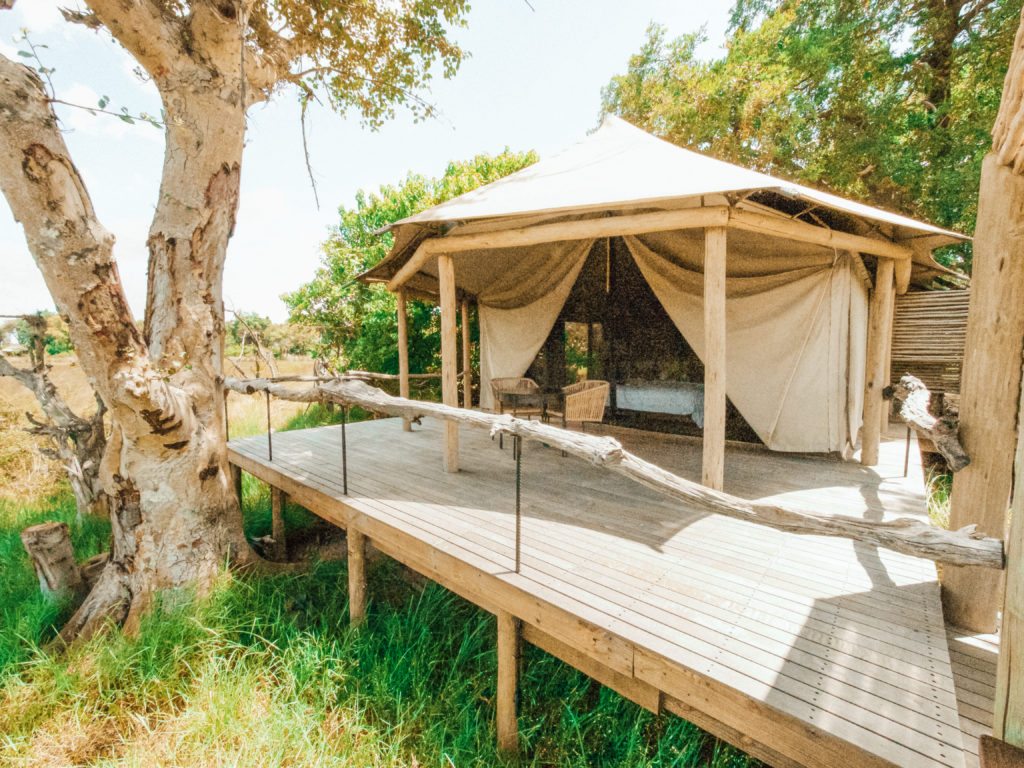 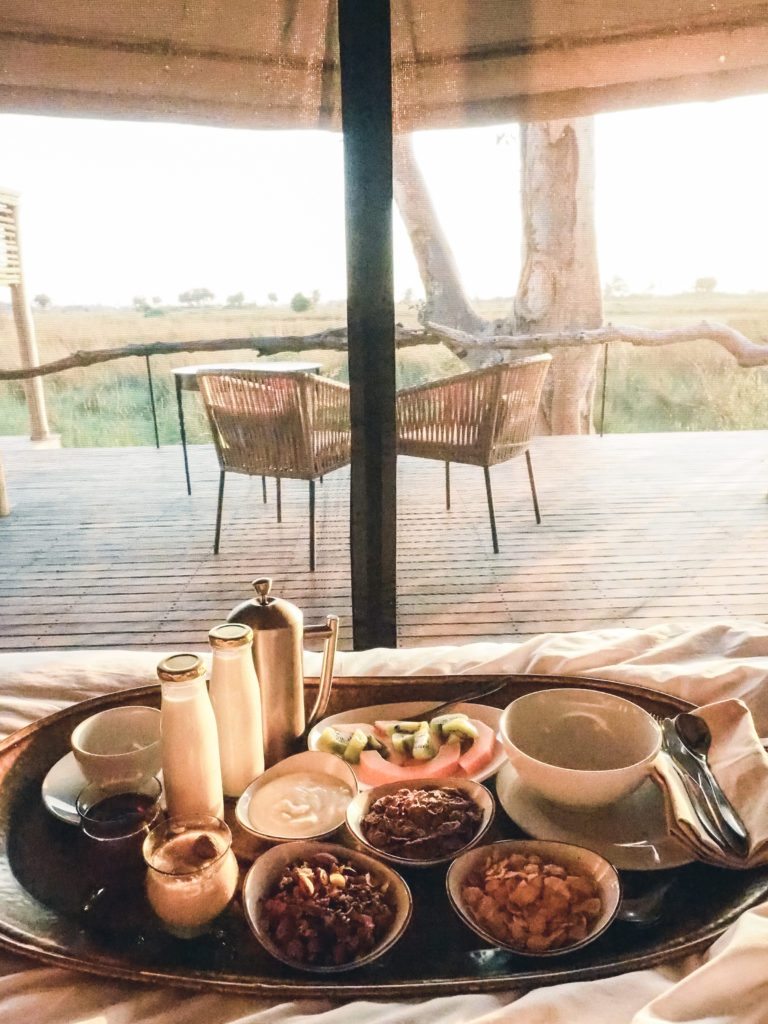 Hot tip: if you’re eager to see meerkats be sure to venture south of the country to the Kalahari, as these cute little critters can only be seen in certain areas. For this I would recommend a visit to Jack’s Camp, which has been on my bucket list for the longest time!

It’s all in the details:

Fly to: Maun via Johannesburg with SAA