When I decided to travel solo for the first time some 5 years ago, I never anticipated that it would lead to a lifetime globetrotting from one continent to the next, sharing my adventures here on my blog along the way (while not expected, it is totally appreciated x1000!). And while I may have been nervously excited from the get go, I’m now more comfortable with solo travel than I am with travelling with others (don’t get me wrong, I love my friends + family but when it comes to travel, I just love flying solo!)

So if you’re struggling with the idea of solo travel and are looking for a little encouragement and advice, then look no further! Here’s a little insight into why I choose to travel solo, how I started with solo travel, and why it is one of the most rewarding experiences you can have in your lifetime. 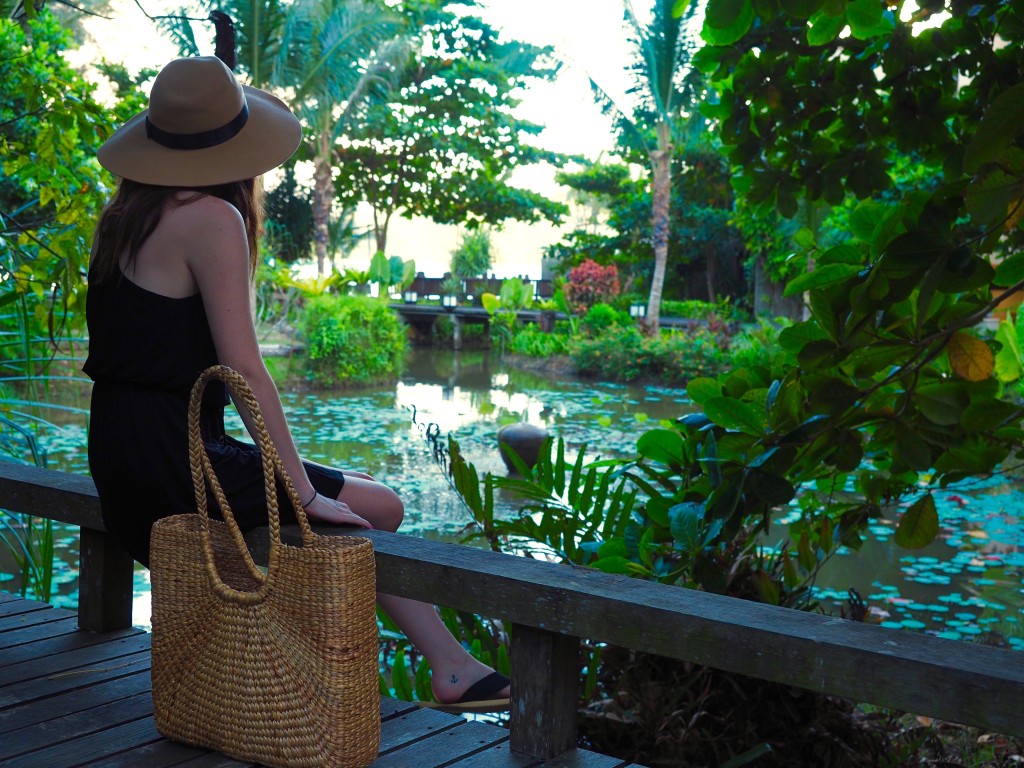 Making the decision to travel solo

Looking back at myself and my travels, by far and large the hardest decision of all was decided to just go. I had long wanted to explore the world on my own, but continually made excuses for myself – that I was too young, that it would be too expensive, that I would probably hate it and want to come home on the soonest flight out!

Then one day I was sitting at work (I was a hotel receptionist for five years before blogging) and saw a super cheap flight sale with Cathay Pacific in the incoming emails. Being a (huge, massive, extraordinary) fan of Hong Kong having travelled there twice previously as a teenager, I was immediately intrigued. But the flight sale was for Europe, with Hong Kong as the stopover. Perfect, I thought to myself. Too perfect…

Feeling a little uninspired in my every day office lifestyle, I had a strong urge to want to get away to somewhere, anywhere. Minutes later I was booking the sale fare to Paris via a Hong Kong stopover and the rest was history. 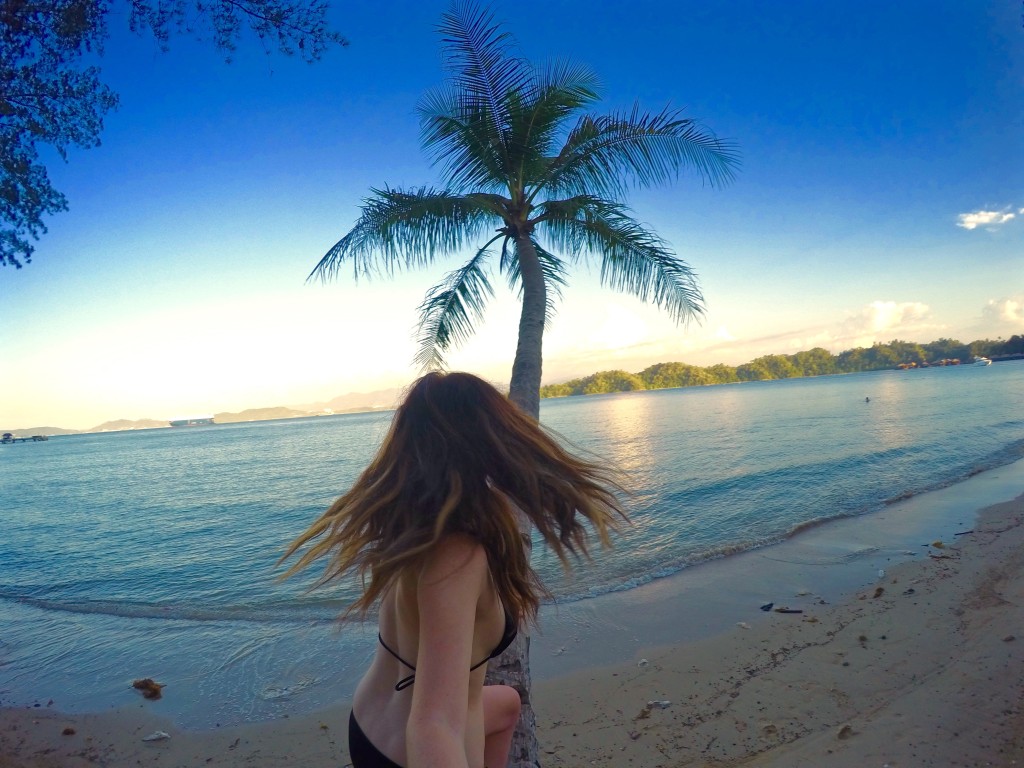 Since that first trip solo (at 20 years old), I have since visited all inhabited continents solo (North America, South America, Europe, Africa, Asia, and Australia). It should go without saying that I would love to travel to Antarctica as well, but I’m still waiting for that day to come!

From my first trip overseas solo I learned a few things.

I learned to think twice about that “I miss home” feeling. Instead I switched it around on myself. If I did go home, I’d be thinking the exact same thing: I miss adventures. I didn’t miss home, I missed familiarity. And the only way to break away from that shell of comfort, was to put myself out there into the world to see and experience all I could.

I learned that life’s simple pleasures are also the most enjoyable. Sand in between your toes, sun-kissed skin, rain drops on bare skin…. money cannot buy any of the above. 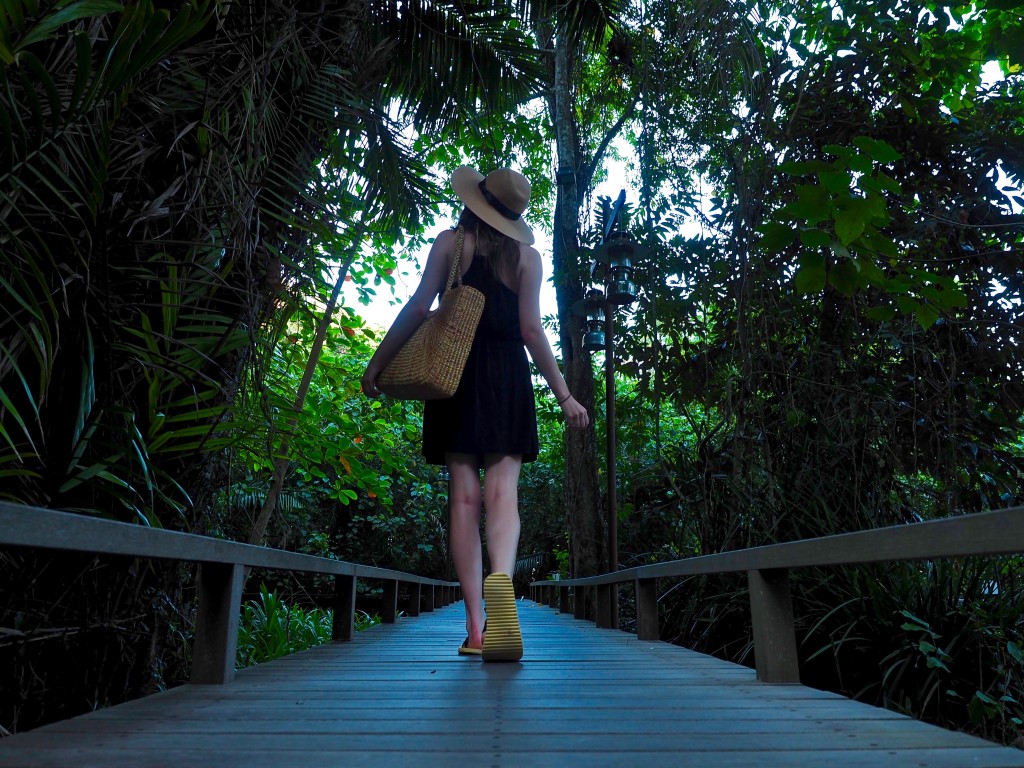 All the time… in the world!

One of the main reasons I continue to travel solo, despite having a boyfriend who I’m sure would love to tag along on all of my adventures (I do allow him to come on some – haha!), is because I still love travelling solo so much more than being with others or in a group.

I’m sure you’re wondering why.

The biggest reason I still choose to travel solo is because I find I have more time to see and do all the things that interest me, spend time just being independent, and its also a great way to meet new people (when you’re with others you tend to stick to your group)!

I’m also much more comfortable now that I have ever been before – each trip just continues to grow my confidence in myself and my capabilities to go it alone. Before you know it, you’ve forgotten all about those fears you once had and what was once a weakness has soon become a strength. 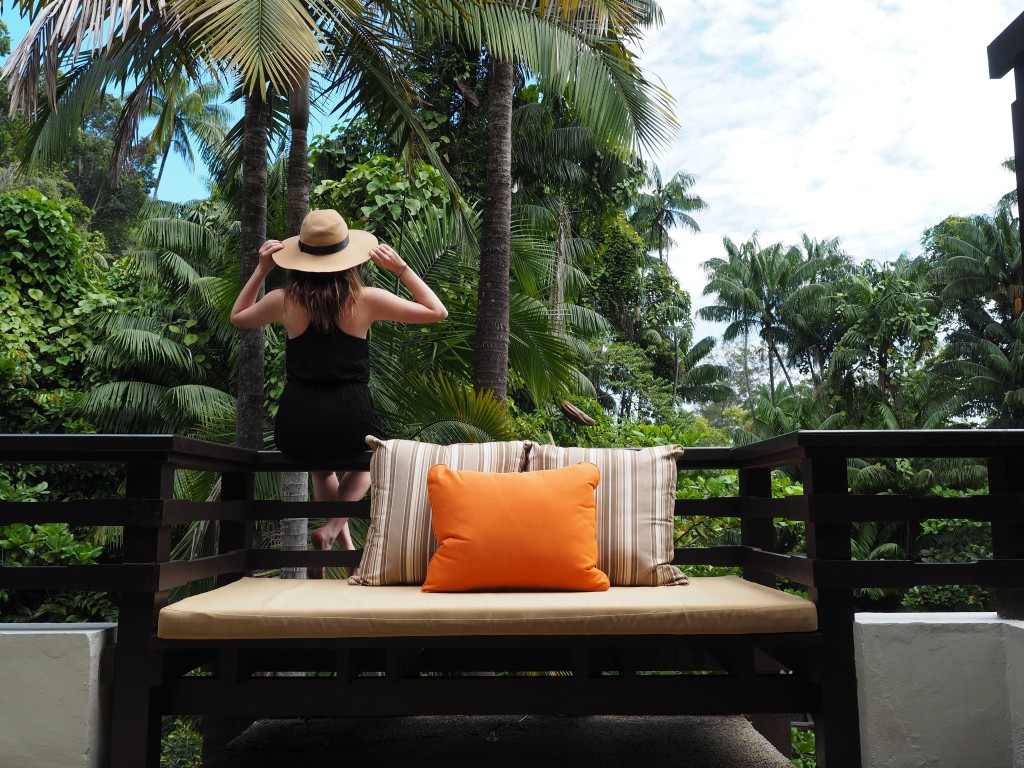 And one of the biggest lessons I’ve learned whilst travelling solo? Collect moments, not things.

While I love nice things as much as the next person, I’ve learned over the last few years that whatever you can pack into a suitcase is usually all that you will ever need in life. After spending 12 months solo travelling to 5 continents, it didn’t take me long to figure out that everything I had with me was all I needed, plus the fond memories of home to keep me comforted in those times I allowed loneliness to creep in.

And what about souvenirs? I’ve been operating on the “take only photographs, leave only footprints” mantra for a while now… and its going quite well thus far! Of course every so often I find a souvenir that resonates with me (like my Moroccan wedding blanket cushion cover), but for the most part I try to keep my personal belongings to a special few. Quality over quantity! 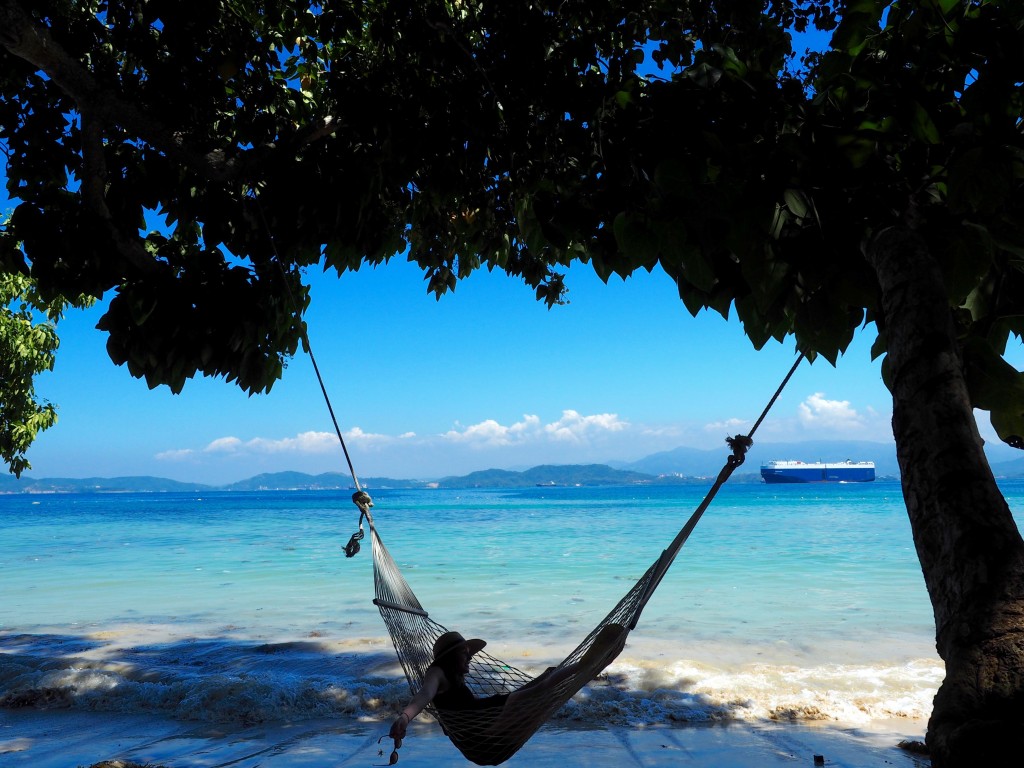 Don’t worry, we’ve all been there! One of the biggest struggles I first faced when travelling solo was being able to deal with the little things on my own. Things like flight delays causing you to miss a connecting flight or winding up in hospital due to exhaustion were minuscule on the grand scale of things, but at the time felt like a heavy burden to carry on my own. For that reason I’d highly recommend travel insurance (for all travellers – not just solo travellers!) as it takes the weight off your shoulders when things to go wrong. Below is a short video I made to help quash those fears and encourage you to go it alone.