It should come at no surprise that there is an endless array of things to see and do in Rome. This being the eternal city after all. But what shouldn’t you miss if you’re in a hurry? While you could easily spend a week in Rome, sometimes time is not on your side. If you need just a few places to see in Rome, these are my top 13 picks.

13 Places to See in Rome 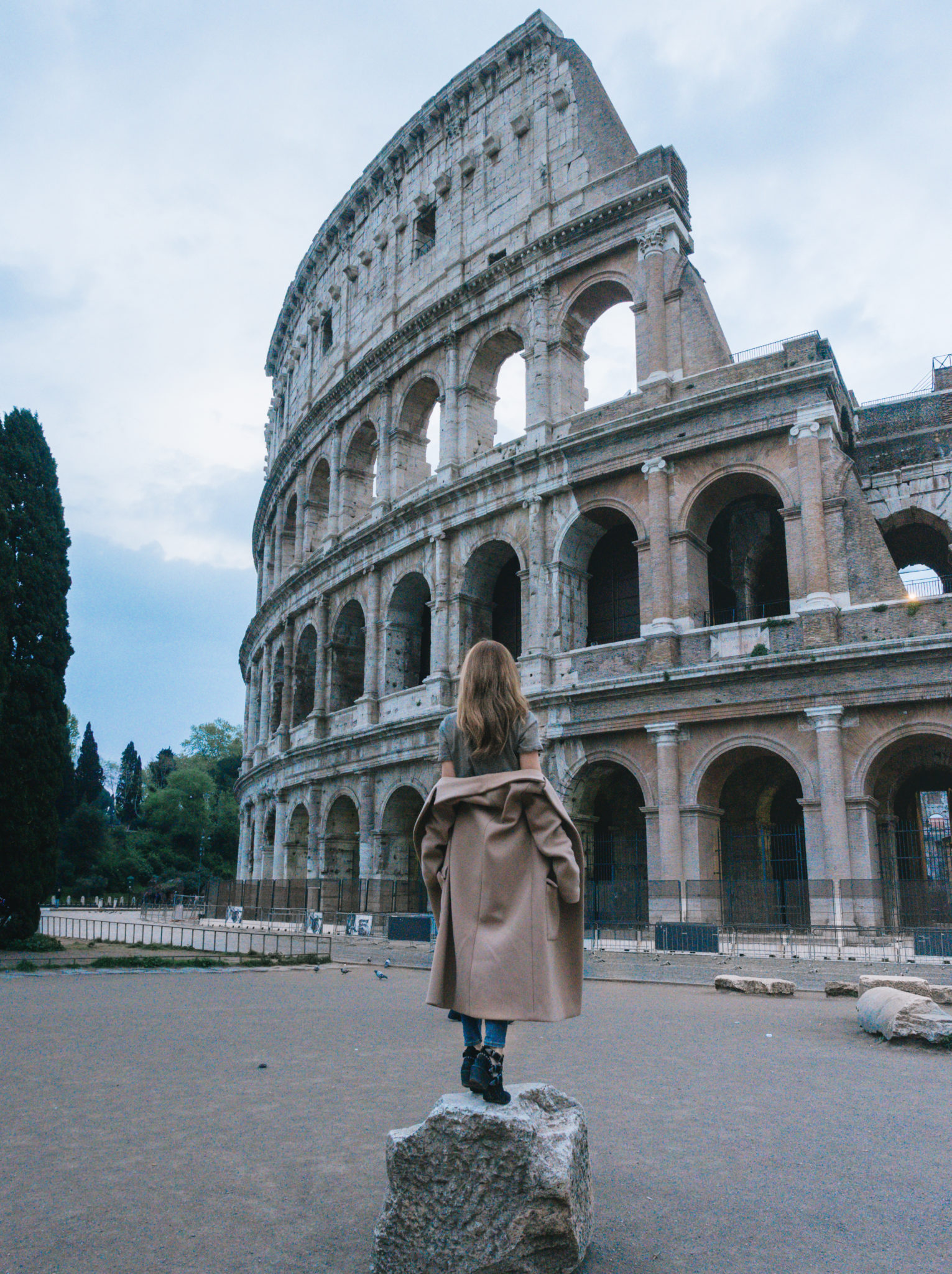 This is an amphitheatre that needs no introduction. And on the off chance you do need an introduction, why not check out the highly popular Gladiator (2000) featuring Russell Crowe – a great movie to get you in the mood before your Roman adventure. 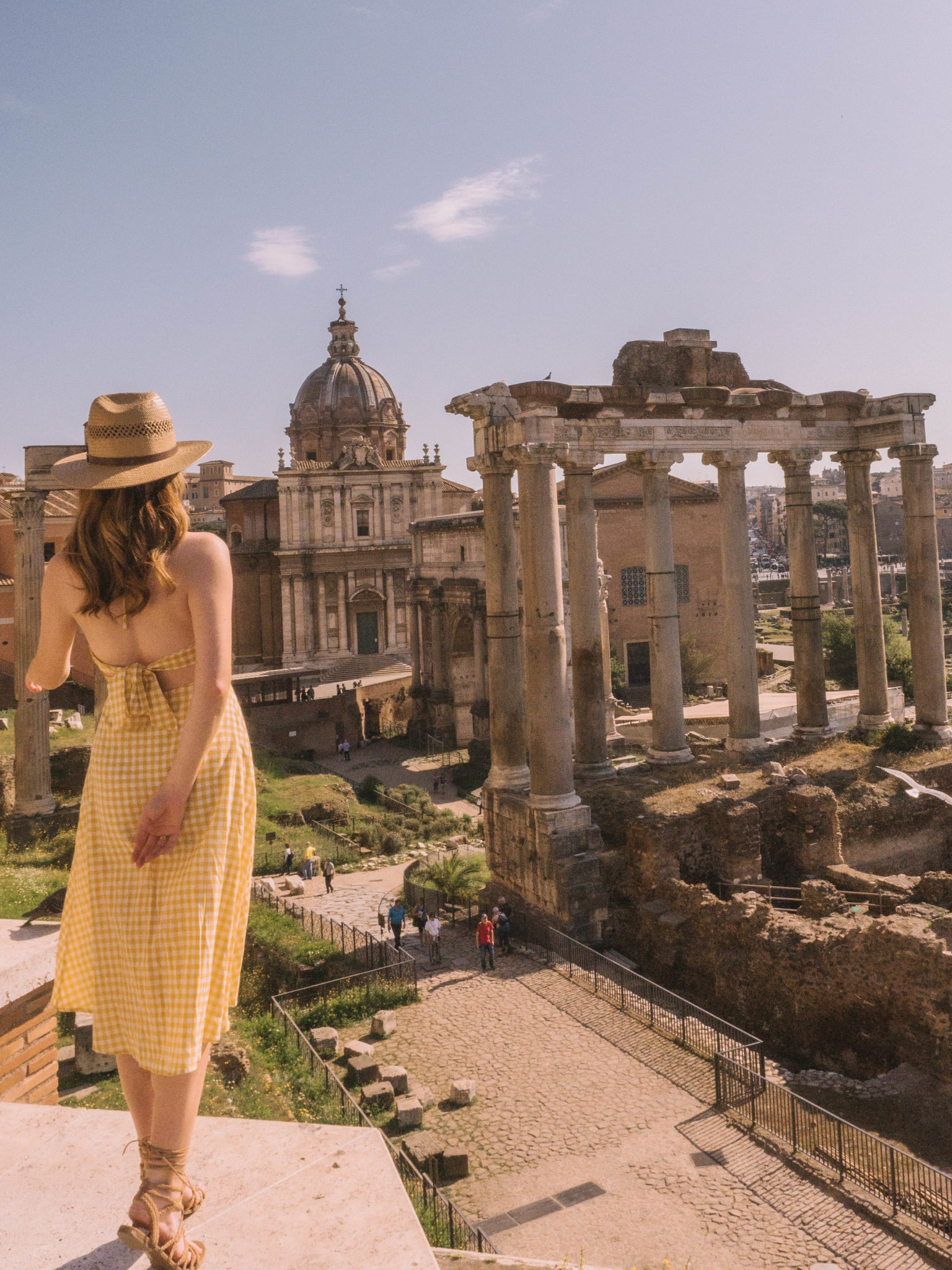 The Roman Forum is one of the most important archaeological sites in the world, as it was once the political centre of ancient Rome. Nowadays all that remains around the forum are ruins, giving visitors a glance into what life must have been like in ancient Roman times. 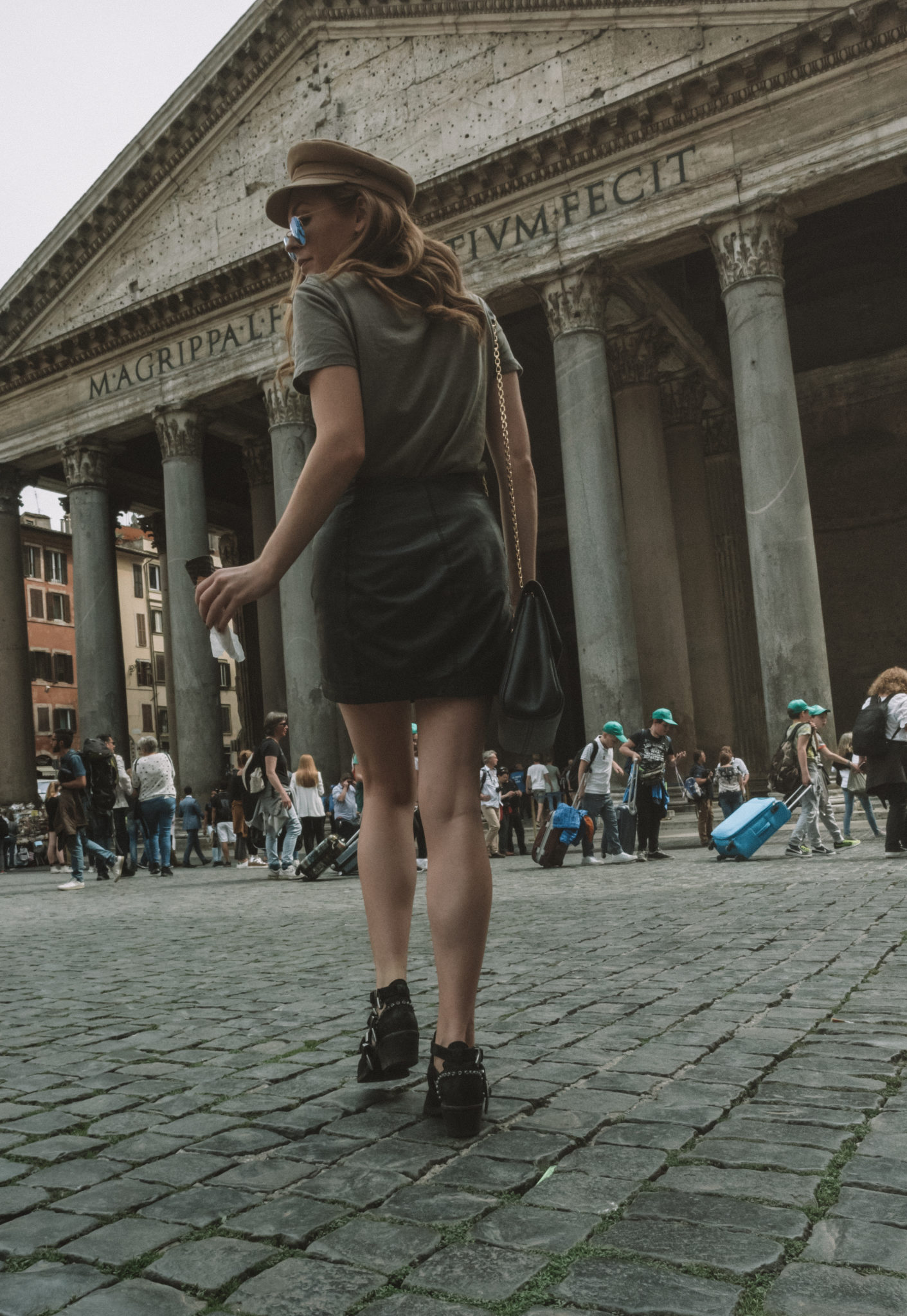 The Pantheon is a Roman temple, built during the reign of Augustus (27 BC – 14 AD), and rebuilt in 126 AD by emperor Hadrian. In present-day Rome, it is one of the best-maintained buildings you can visit. The interior is absolutely stunning and it still operates today as a place of worship for Roman Catholics. 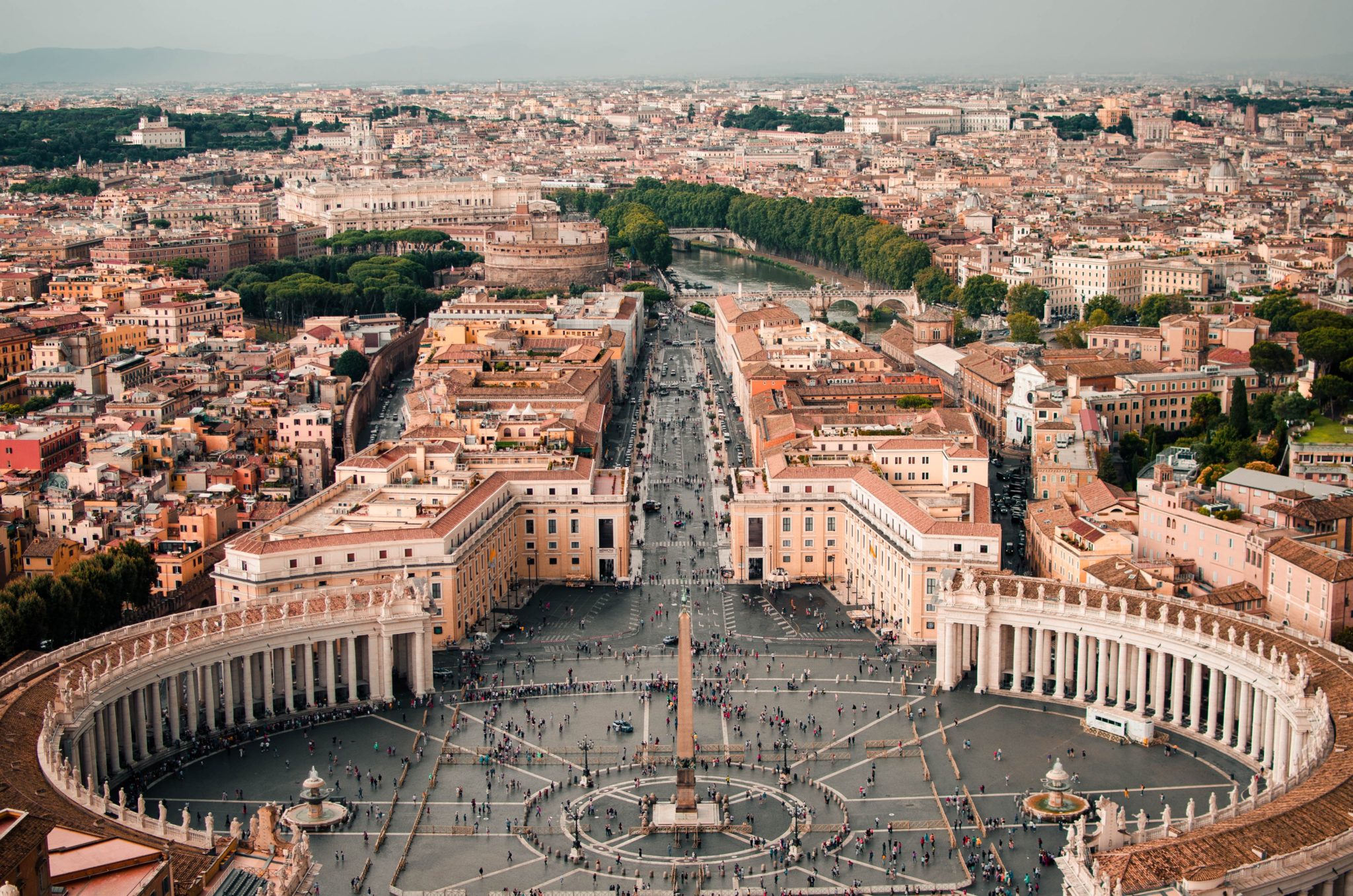 Located within Vatican City is arguably the world’s most impressive religious structure – St Peter’s Basilica. The church is built on Vatican Hill, quite a stroll from the centre of Rome itself. 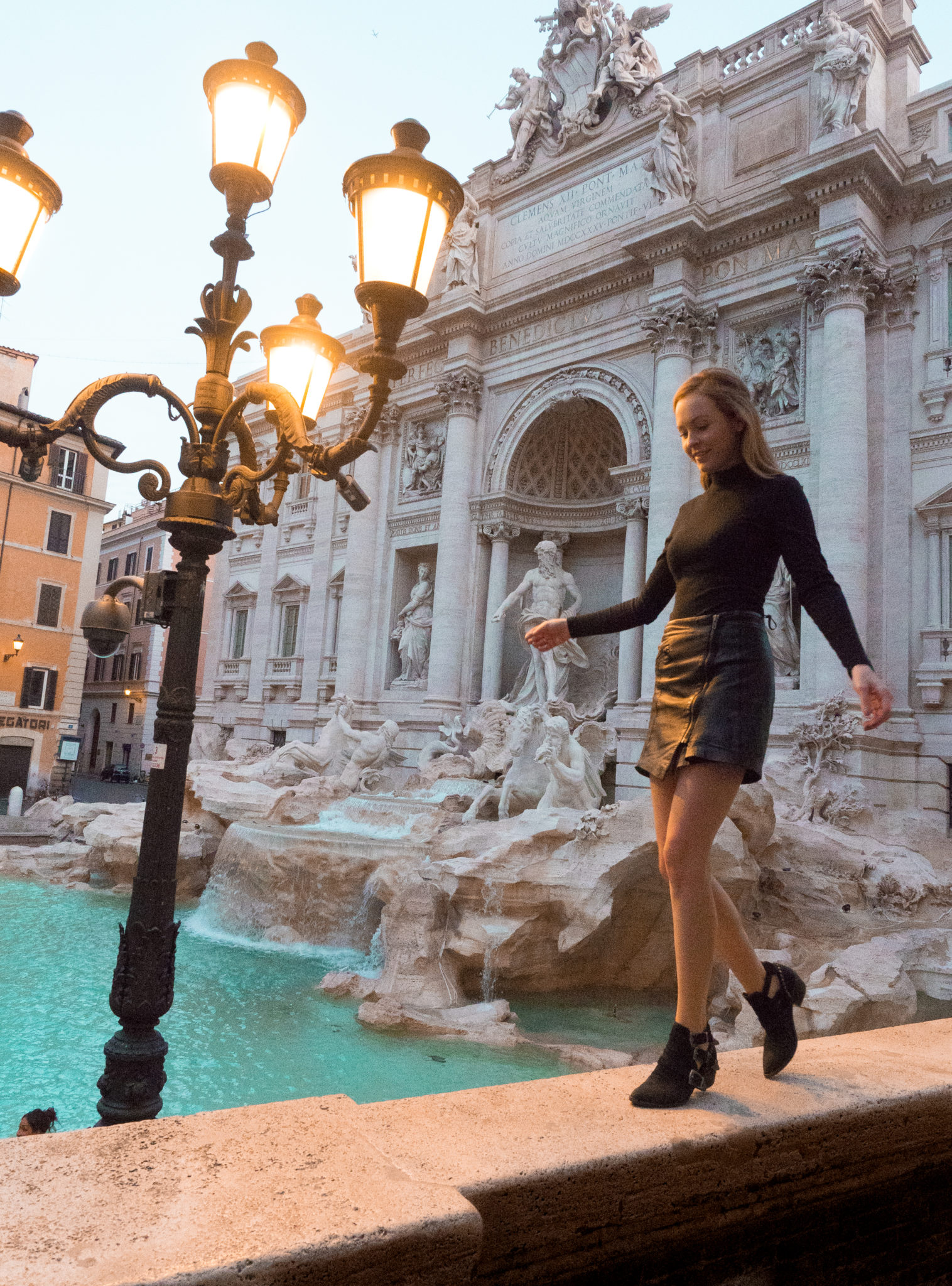 Dubbed the world’s most beautiful fountain, this is a sight you surely can not miss. The legend holds that if you throw a coin into the fountain, you will return to Rome. 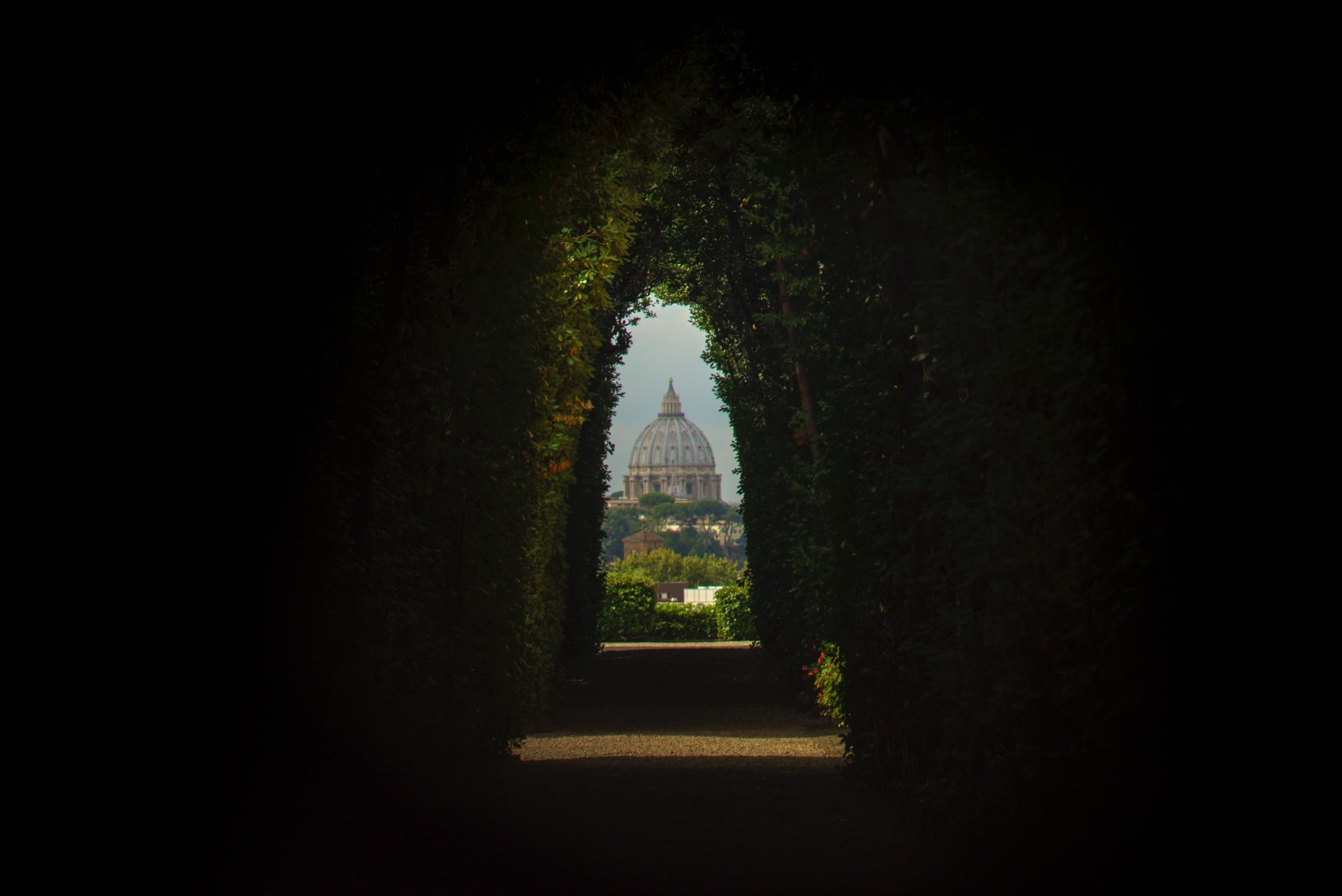 Vatican City has a lot to offer visitors, particularly if you are interested in the history of the Catholic religion. Inside the city walls there are a number of fantastic museums that will leave you in complete awe. 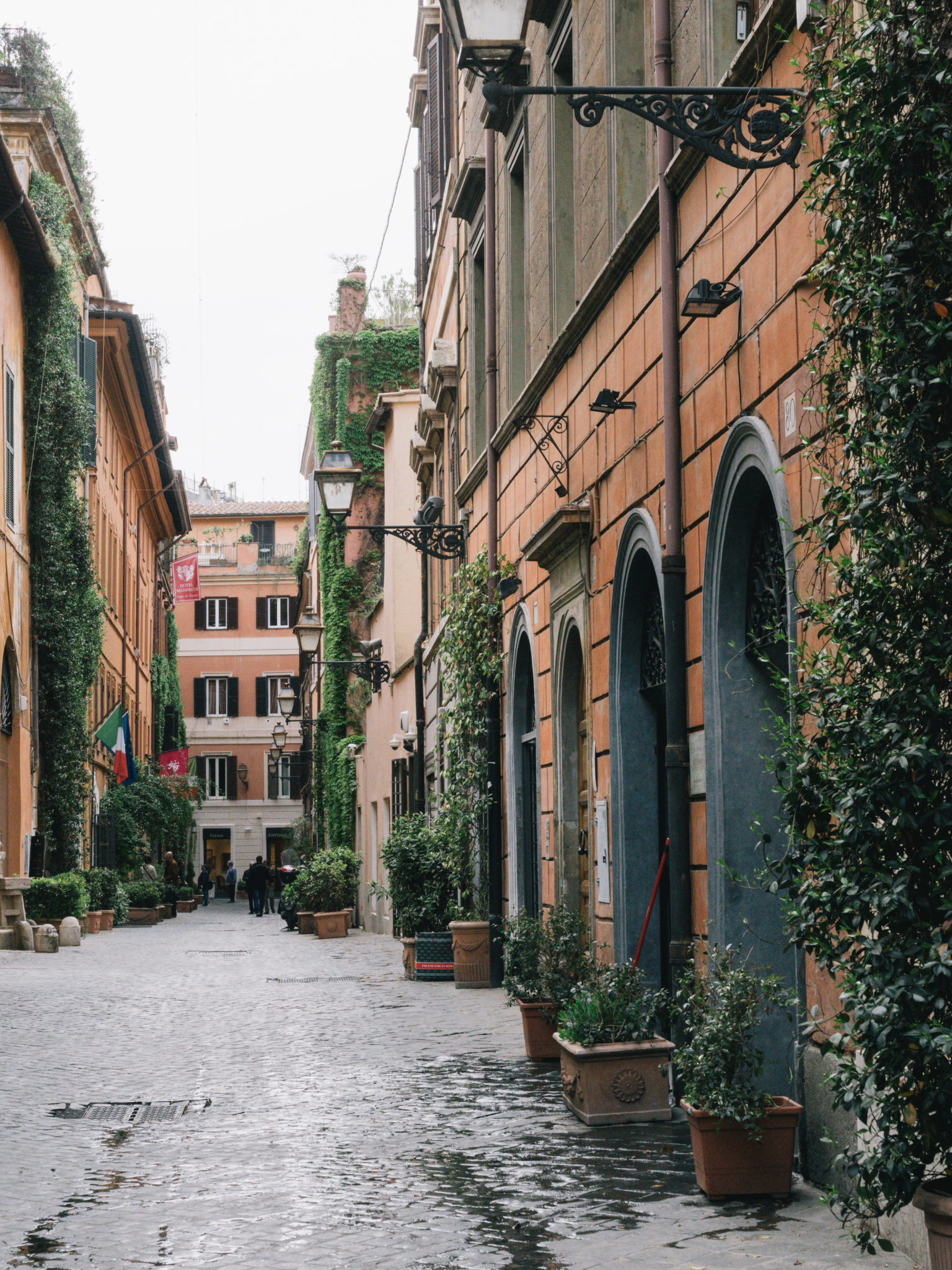 If you haven’t had enough of a history lesson already, then head on over to Palatine Hill – the centremost hill of the seven hills of Rome. It is a great vantage point to view the Forum from above, among other views. 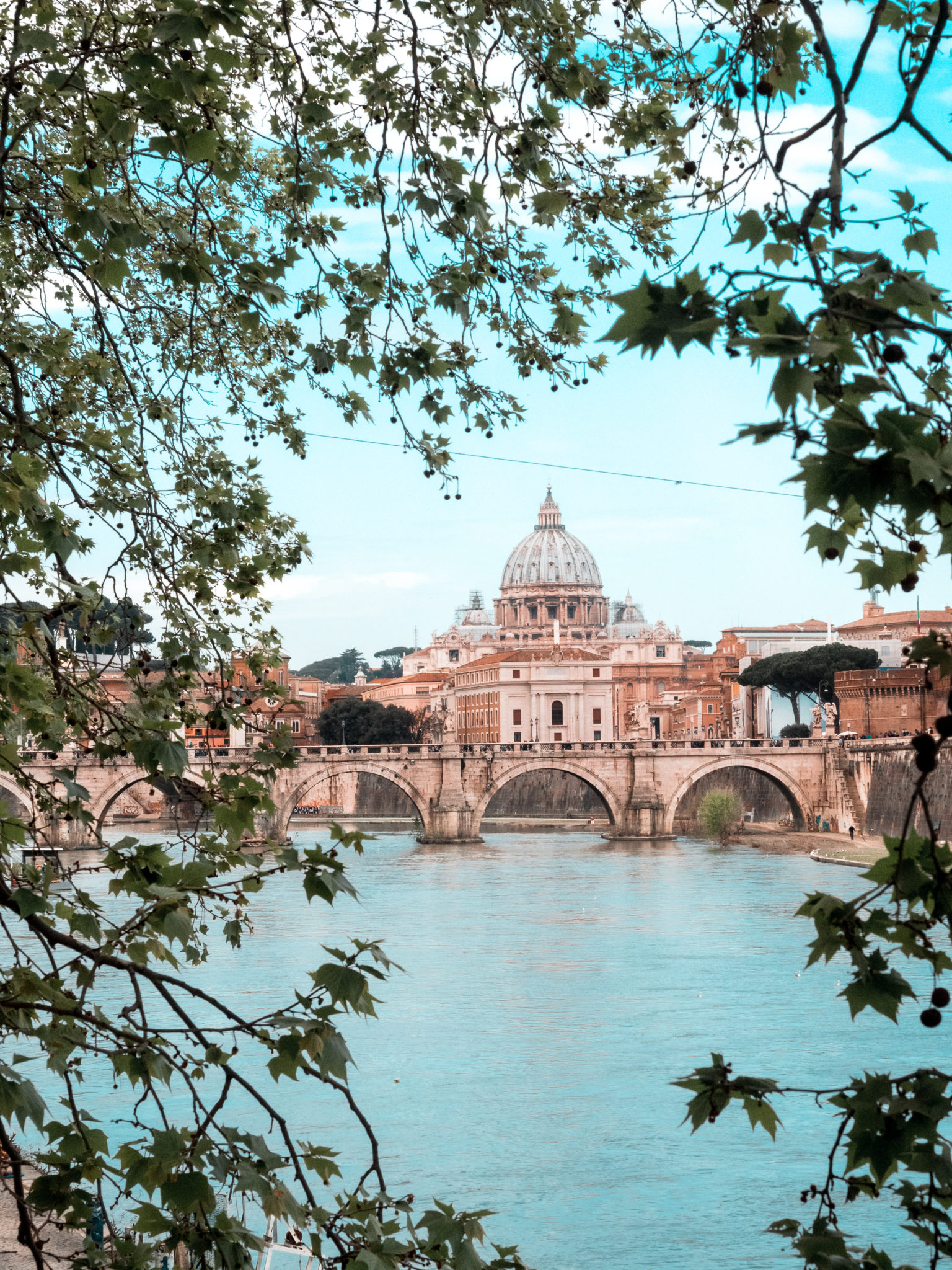 The Sistine Chapel is located inside Vatican City and is the chapel inside the Apostolic Palace, the official residence of the Pope. Open 9-6 daily, closed Sundays to visitors. 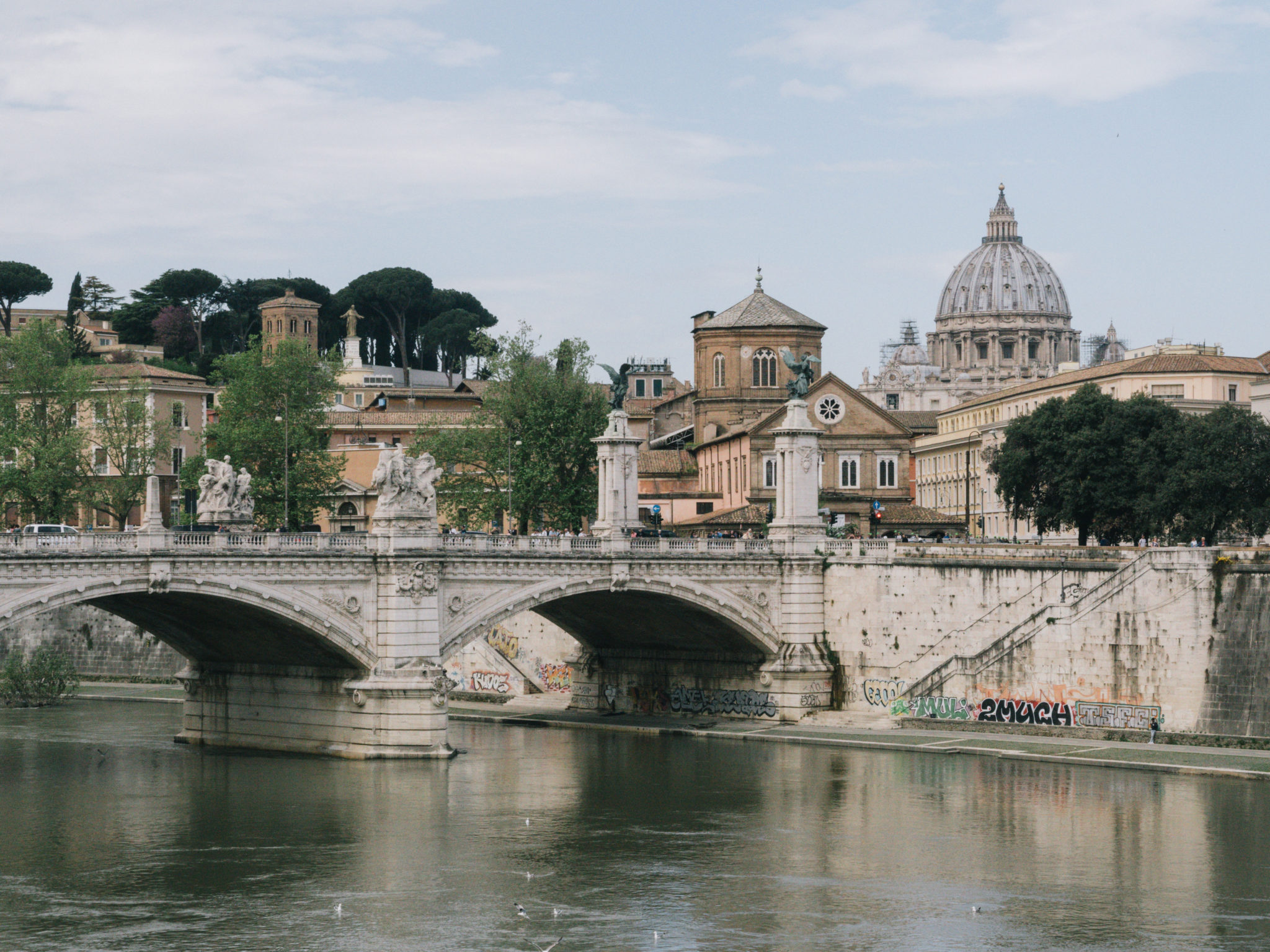 This is one of Rome’s most glorious city squares, and indeed one of the worlds. It is located in the Historic Centre of Rome, just west of the Pantheon. 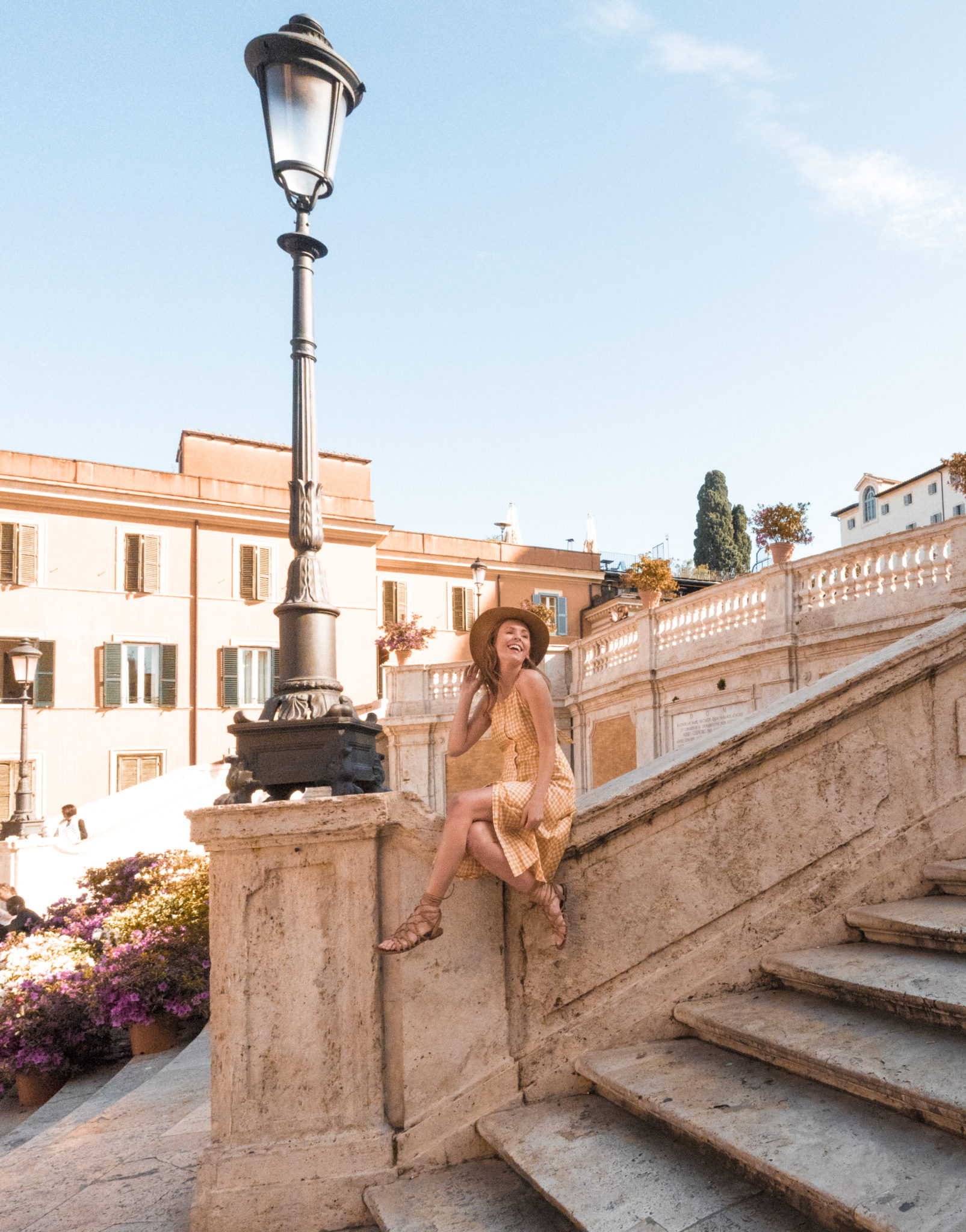 With the Piazza di Spagna at the base and Piazza Trinità dei Monti, the Spanish steps climb their way to the Trinità dei Monti church at the top. Although Spanish in name, this is a fine example of Roman baroque architecture and one of the most vibrant point of interest in the entire city. 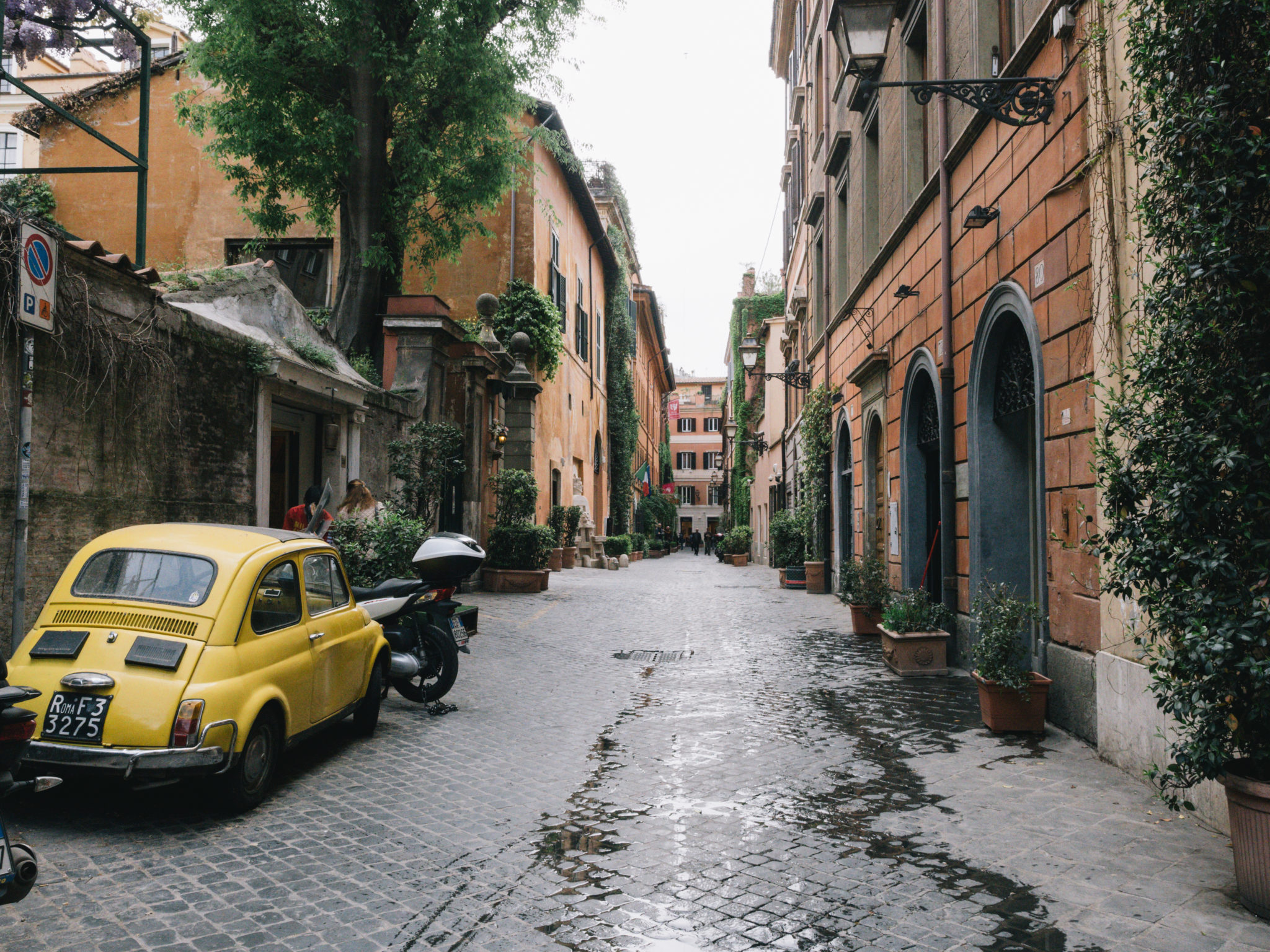 This extraordinary church is the largest Catholic Marian church in Rome, and oh boy, is it big. This is one of the 5 ancient basilicas in Rome and as such, is a popular stop for visitors to Rome. 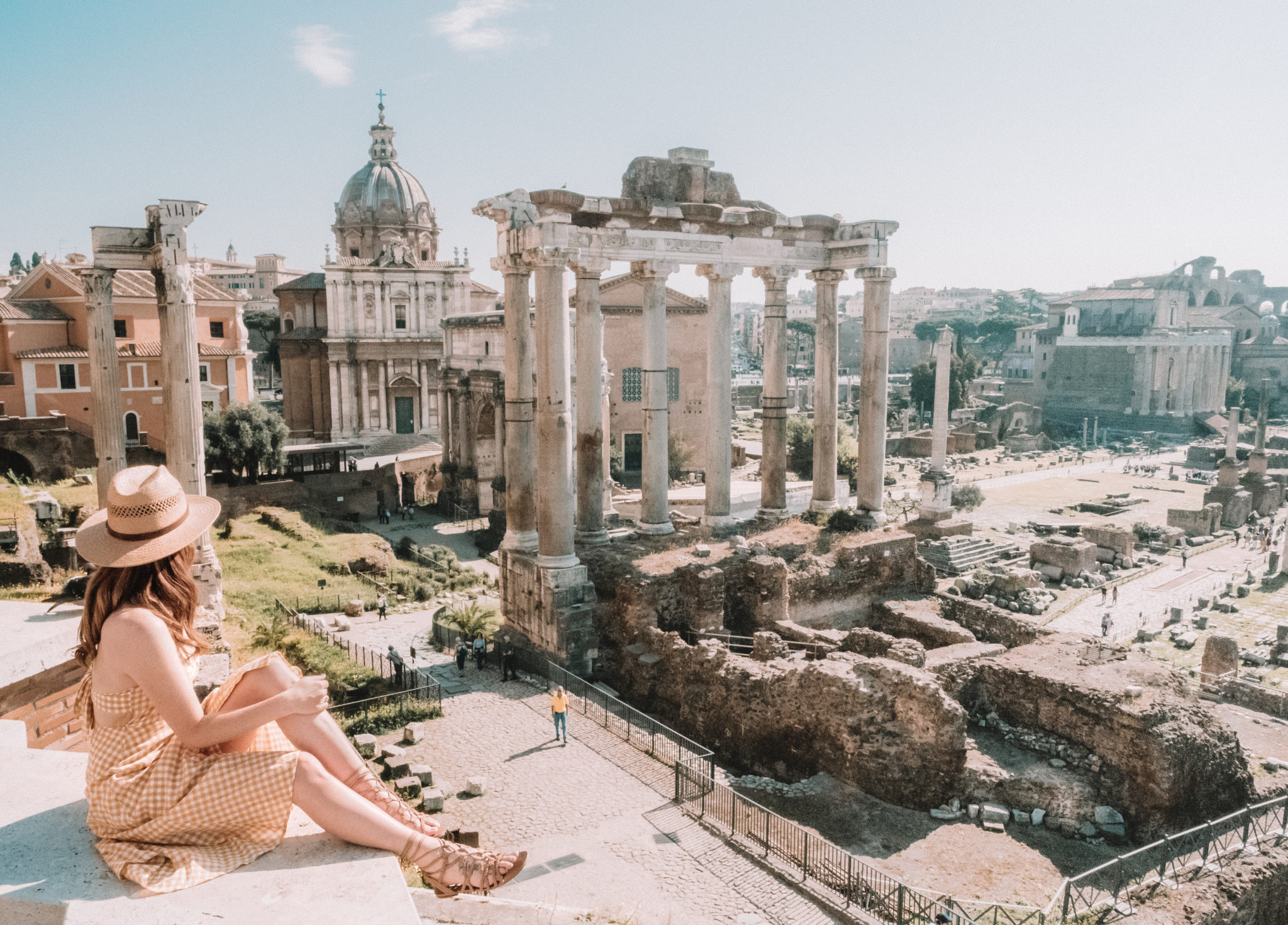 This mausoleum was built for the Emperor Hadrian. There is a covered passageway that leads to the Vatican, making this an intriguing point of interest to visit in Rome. 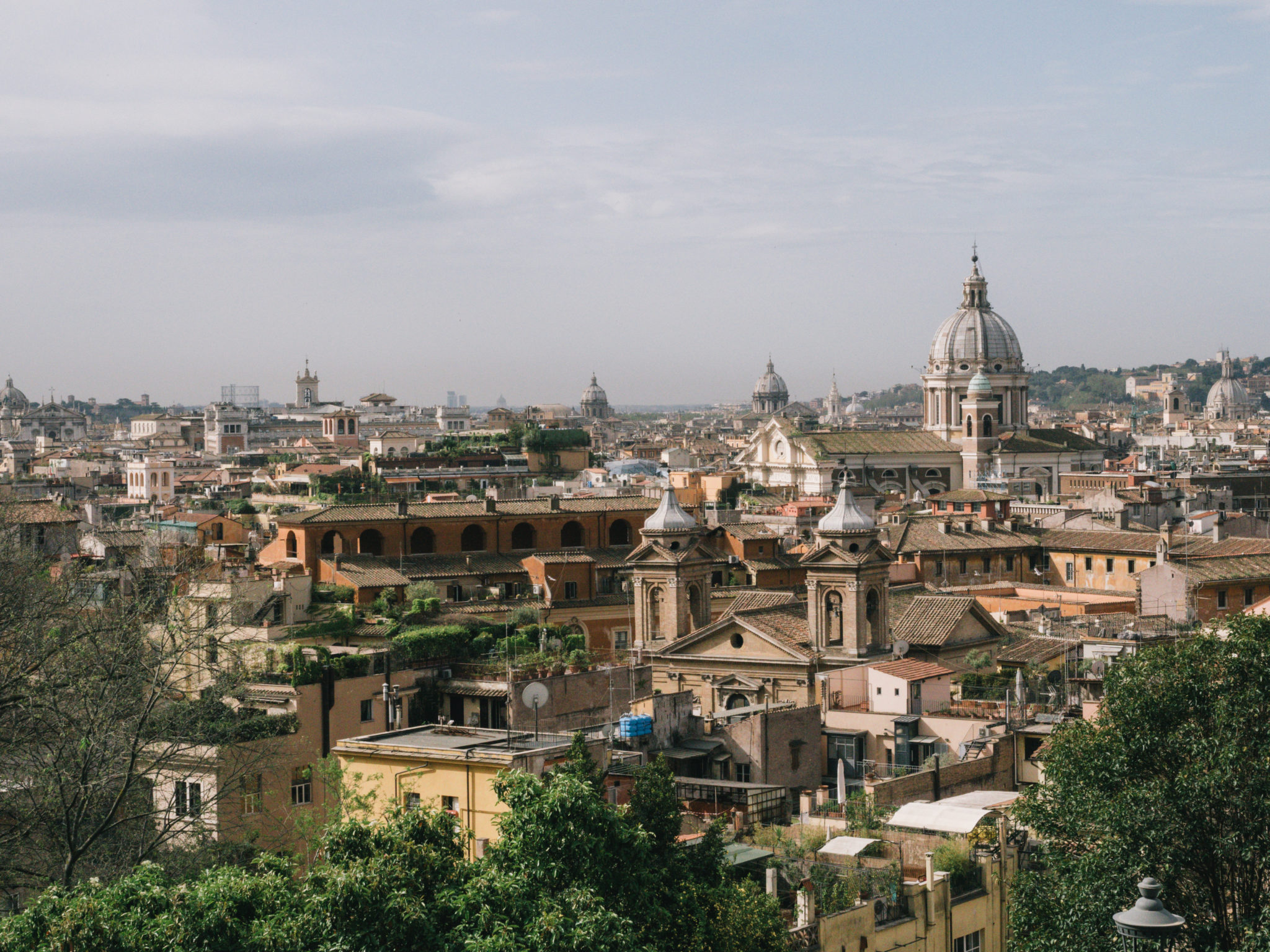 One of the seven hills of Rome – great views over the surrounding neighbourhoods. If you have more time and are prone to wandering, this is a great place to pass by for a picnic lunch in the summer time.